Kylie Jenner shares her baby boy's face on Instagram for the firs time, nearly after 1 year of his birth and announces the name of her son as 'Aire.'

As soon as she posted the pictures, the internet took a storm, and her fans adored the mother-son duo pictures. Grandmother Kris Jenner was seen in the comments section, where she wrote, "I love you Aire Webster," whereas Kylie's half-sister Khloe Kardashian also wrote, "The king!!! Young king!!!!" 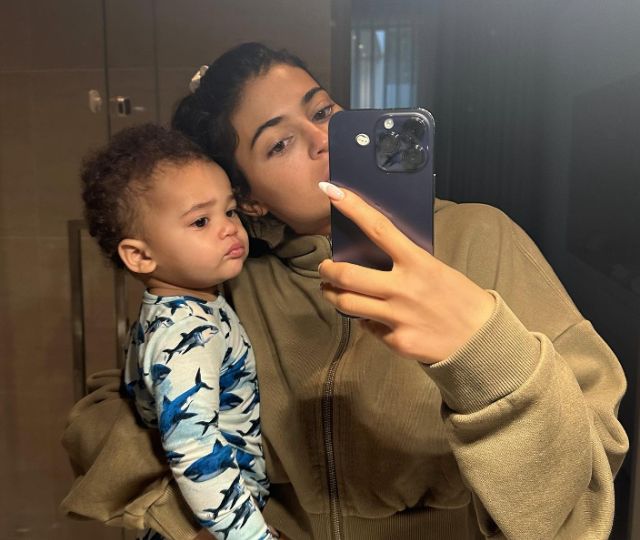 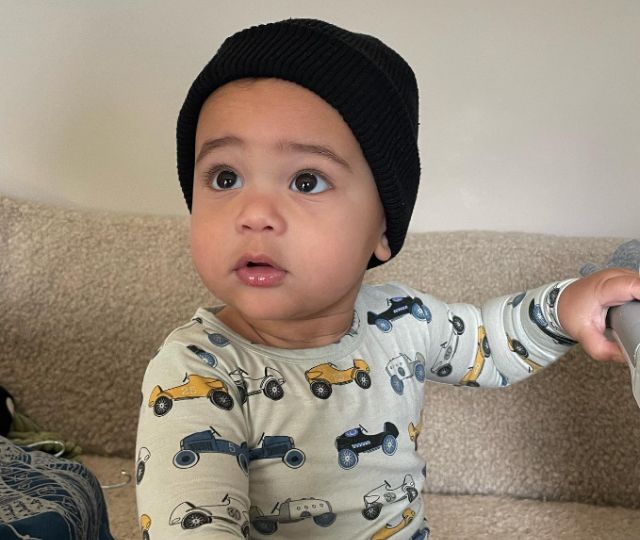 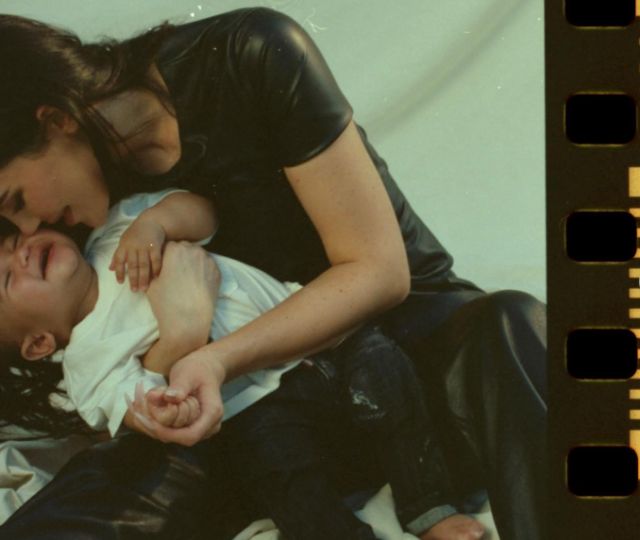 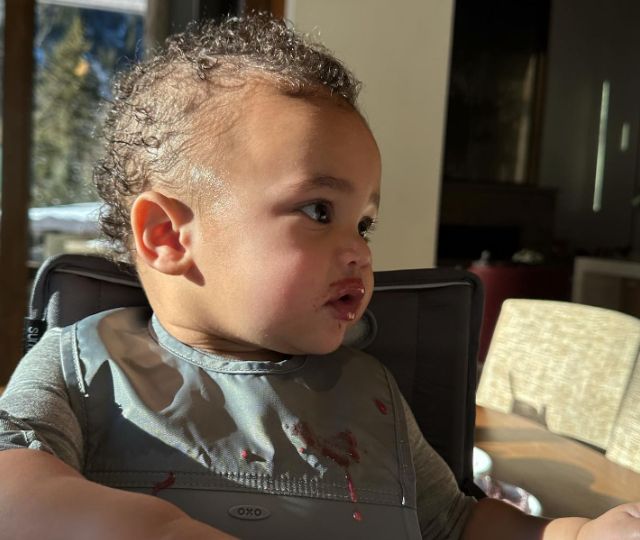 Kylie Jenner wrote, "FYI our son's name isn't Wolf anymore, We just really didn't feel like it was him. Just wanted to share because I keep seeing Wolf everywhere." Kylie Jenner revealed her son's name months after she shared a YouTube video dedicating her maternity journey to her son, where she attached the title and wrote, "To Our Son."

She further said, "It just didn't suit him. We haven't legally changed his name yet. We're in the process, so it just wouldn't feel right to share anything when we don't have an official name."

As Kylie Jenner finally revealed the name of her son, the makeup mogul is in the limelight for quite a time for her relationship status with ex-partner Travis Scott. Model Rojean Kar accused Travis Scott of cheating on Kylie Jenner, which eventually led to the duo's breakup.

However, shutting down all the rumors, Travis took to his Instagram and wrote, "It's a lot of weird shit going on. An uninvited person was sneaking photos on what was supposed to be a closed set while I was directing a video."

He further stated, "I'm saying this for the last time: I don't know this person. I've never been with this person. So please stop with the continuous cyber games and the fictional storytelling."

The duo also has a baby girl named 'Stormi', and Kylie and Travis welcomed their adorable daughter on February 1, 2018.