Pre-wedding festivities of Athiya Shetty and KL Rahul's nuptials have begun today, on Sunday. According to ETimes, the guest list includes about 70 people and anyone going inside will be provided with a band that says 'crew' and a sticker that restricts phone and camera operations.

As the sangeet ceremony is being held today, photographer Rohan Shreshtha was seen arriving at Suniel Shetty’s Khandala farmhouse. Ahead of the Sangeet ceremony, pics of Suniel Shetty's farmhouse went viral on social media. The white-coloured beautiful farmhouse has been lit up with lights and other decors. 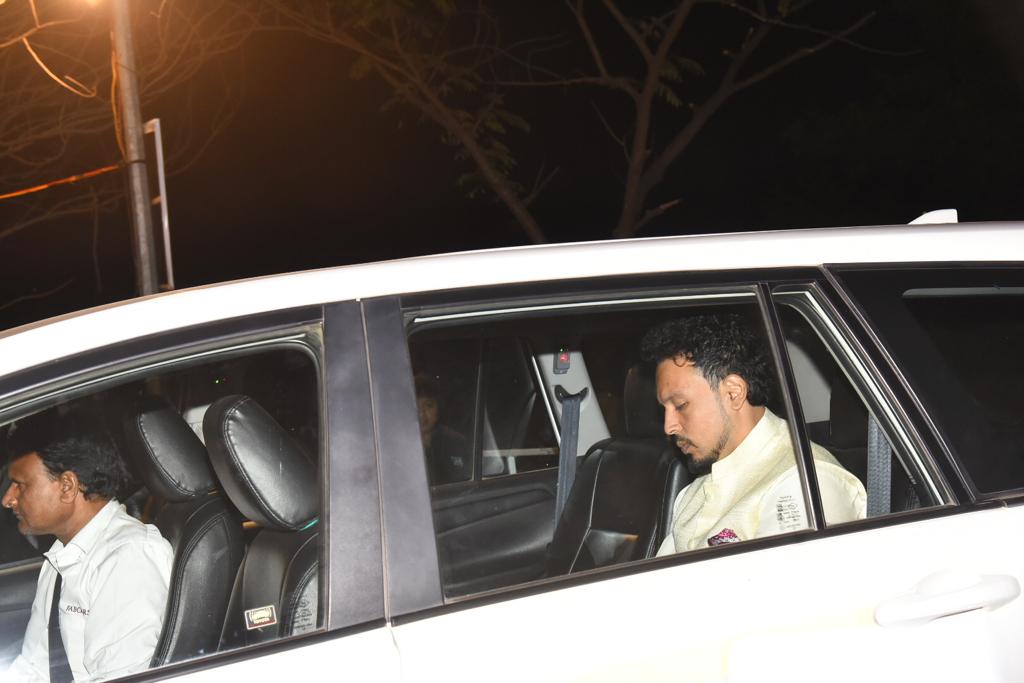 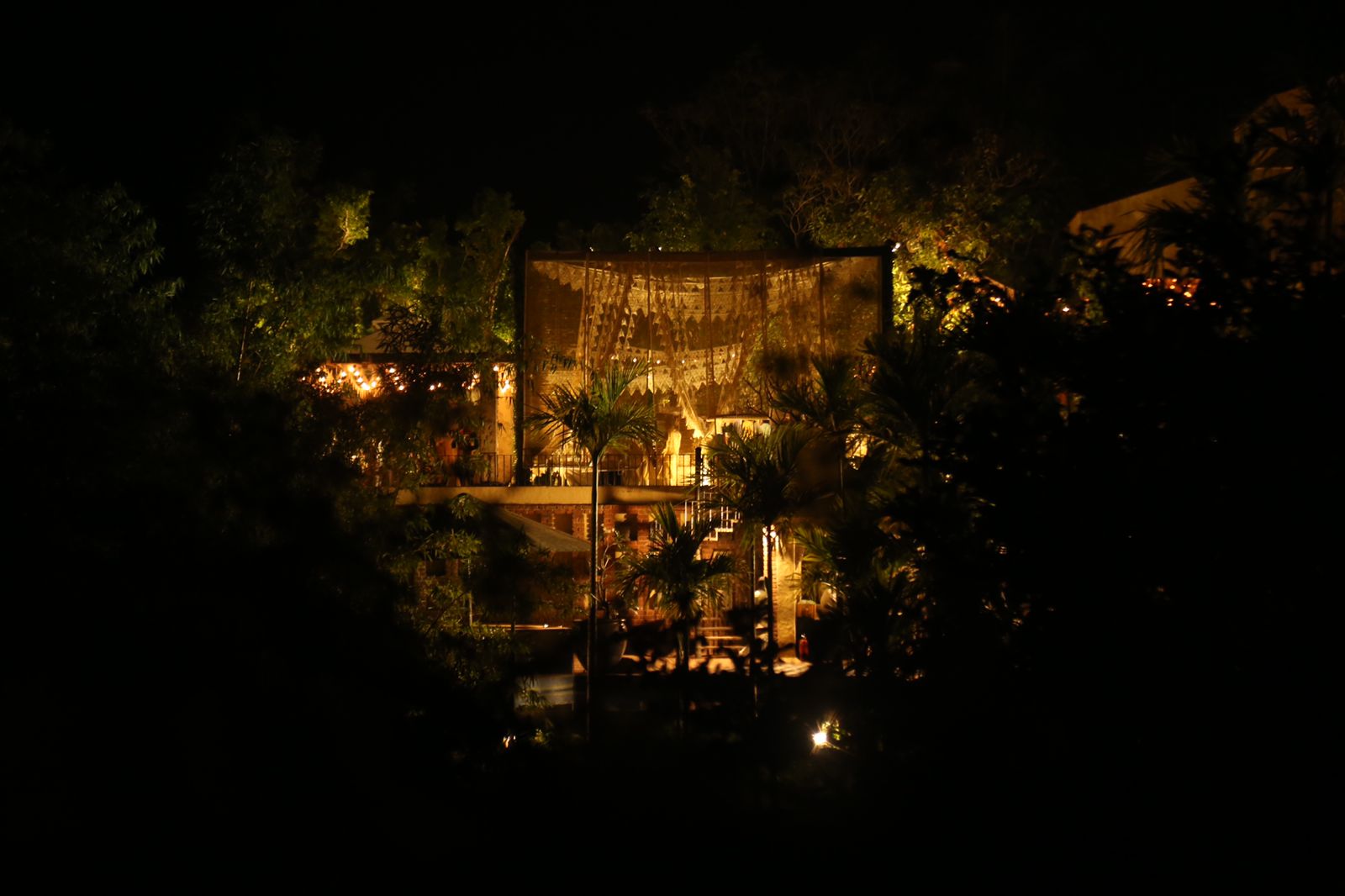 According to a report by Bollywood Life, the couple will opt for a white and gold ensemble for their wedding ceremony which has been designed by ace fashion designer Sabyasachi. If reports are to be believed, Salman Khan, Akshay Kumar, Virat Kohli, Jackie Shroff, Anushka Sharma and Shah Rukh Khan, among others will also be attending the wedding in Khandala.

According to ETimes, KL Rahul and Athiya Shetty's wedding reception will take place in Mumbai and many big names from B-town, sports, business, and political fields will be attending the party. The guest list includes more than 3,000 people.