Kim Kardashian, Kanye West to head for divorce? Reports suggest 'she has had enough'

New Delhi | Jagran Entertainment Desk: Celebrity couple Kim Kardashian and Kanye West are in no mood to give their six-year-long marriage a second chance as reality TV star continues to live in Los Angeles with their four children. While 43-year-old Rapper is staying at his ranch in Wyoming.

According to E! News, the 40-year-old star and her husband have decided to go separate ways, however, Kim is yet to file for divorce.

"It's gotten to the point where they haven't spent time together as a married couple in months. They've seen each other for the sake of the kids but have been living separately. Kim knows the marriage is over. She's known for a while," as per E! News. 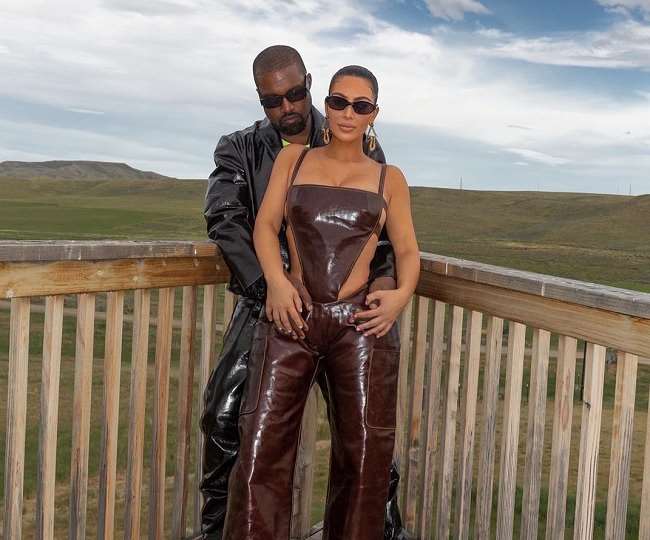 When asked about why Kim hasn't filed for divorce yet, the source revealed that though everything is over between the couple, they are still figuring out the decision that best suits their children North West, Saint West, Chicago West, and Psalm West.

The Kim and Kanye's relationship has seen increased pressure in recent months after Kanye West declared that he was going to contest in US Presidential elections in mid-2020.

In July, Kim Kardashian for the first time in public spoke about Kanye's mental health and termed the situation "complicated and painful."

Earlier last year, it was reported that though the couple is together, they are not living together.