Kiara took her social media to post a picture of her sporting a green-white athleisure. Check here her 5 picture that broke the internet.

New Delhi | Jagran Entertainment Desk: Actress Kiara Advani is one who is known for her enigmatic fashion choices. The actress recently uploaded an alluring photo and a stop motion video of hers. The actress has grabbed a lot of attention for her last stint in the movie Shershaah.

Kiara never fails to amaze fans with her impeccable fashion. Kiara Advani on Tuesday took her Instagram to post some pictures from a photoshoot and captioned it with a green heart. In the post, Kiara can be seen donning an athleisure in green and white colour. As the breeze played with her hair, her oh-so-radiating smile brighten her whole lookup. Kiara stuck different poses with grace and looked mesmerizing.

Have a look at the pictures here:

Ever since she uploaded the post fans cannot stop gushing about the pictures. Well, this is not the first time Kiara has raised the temperature with her sultry pics.

The actress is very active on social media to give regular updates about her work life and never misses a chance to broke the internet with her gorgeous pics. here, we have brought you 5 pics in which Kiara looked jaw-dropping gorgeous.

Have a look at Kiara Advani's sizzling pictures here: 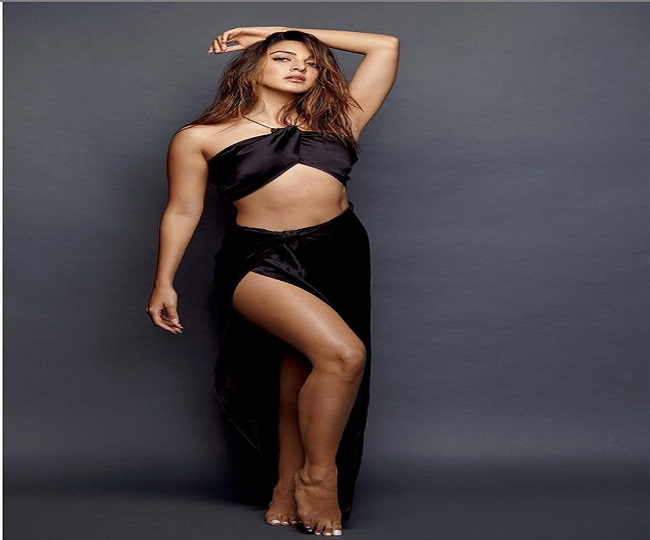 In a black-cut dress, Kiara set the internet on fire with her stunning pic. 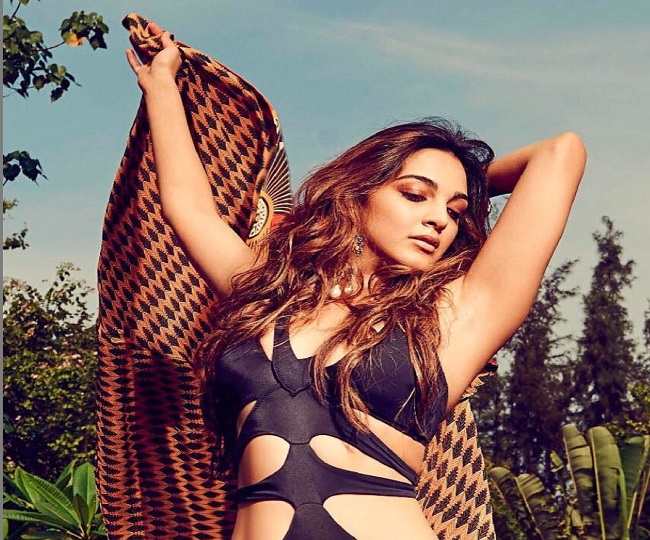 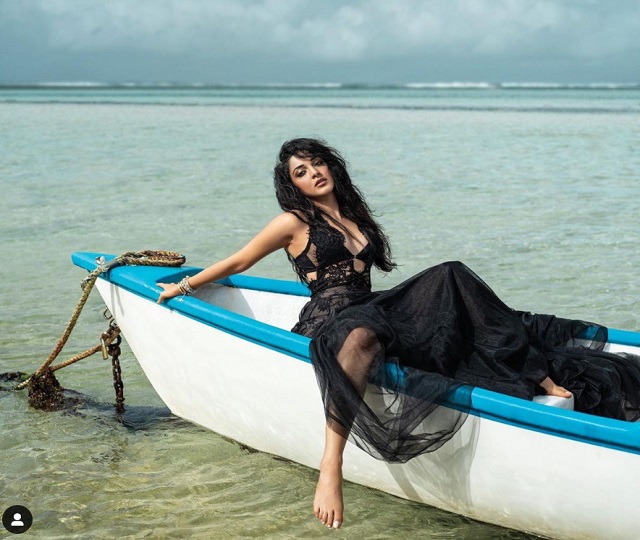 Kiara in Black is a combo to kill for. She looked fierce posing on the boat near the ocean. 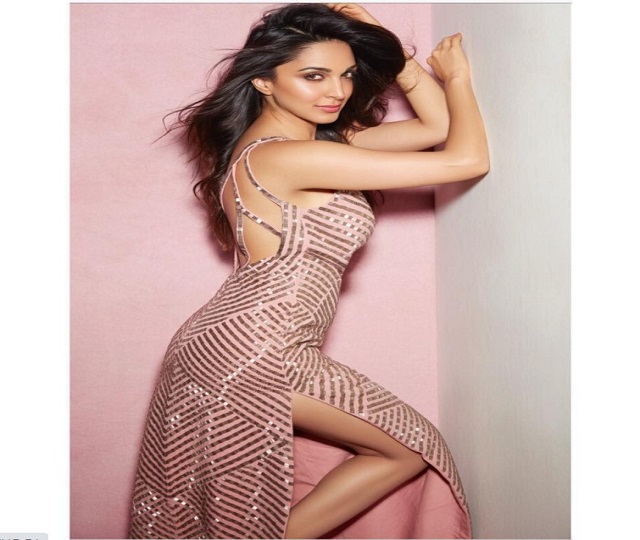 In a rose-pink gown with hairs floating and minimal make-up, the actress made many hearts flutter.

On the work front, Kiara was last seen in Vishnuvardhan's Shershaah, for which she garnered a lot of praise from the audience and critics as well. The actress will also be seen in Jug Jugg Jeeyo, Bhool Bhulaiyaa 2, and Mr. Lele. Recently, Kiara announced her first movie with actor Ram Charan named Ram Charan 15.