KATRINA KAIF is currently busy shooting for her upcoming film with Vijay Sethupati 'Merry Chritsmas'. She keeps her fans updated about the movie and also shares a sneak peek from the set of Merry Christmas. She was shooting for the film late at night and shared some behind the scenes pictures. She became a photographer for her director Sriram Raghavan and co-star Vijay and posted their photos on her Instagram story. Take a look at these pictures. 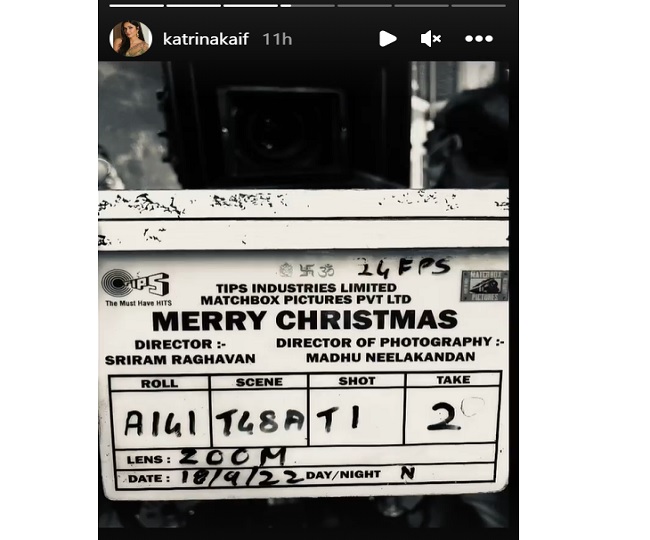 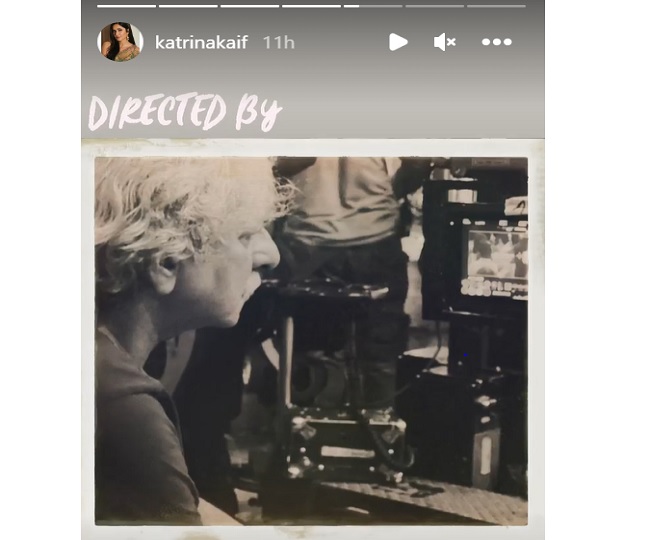 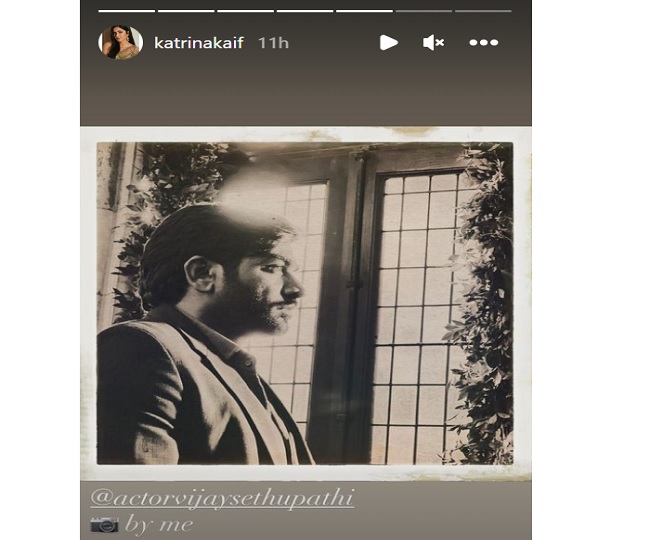 Katrina also posted a selfie after completing her night shoot of Merry Christmas. Earlier, Katrina posted the rehearsal pictures with Sriram Raghavan and Vijay in which she can be seen discussing her scenes. Sharing the pictures, Katrina wrote, "Work in progress #rehearsals #merrychristmas #sriramraghavan @actorvijaysethupathi".

Katrina announced Merry Christmas in December 2021. Announcing her film, Katrina wrote, "New Beginnings. BACK ON SET with director #sriramraghavan for Merry Christmas! I’ve always wanted to work with Sriram Sir, He is a master when it comes to narratives that showcase thrillers and it's an honour to be directed by him. Super excited to be teaming up with @actorvijaysethupathi for this one produced by @rameshtaurani & @sanjayroutraymatchbox".

Apart from Merry Christmas, Katrina Kaif has a bunch of films lined up. She will star in a horror comedy film 'Phone Bhoot' and will be seen with Siddhant Chaturvedi and Ishaan Khatter. The movie will hit the theatres on November 4, 2022. The trio were also seen in the chat show 'Koffee With Karan'.