Janhvi Kapoor was last seen in the film Roohi in which she was starred opposite Rajkummar Rao. Talking about her upcoming projects, she has several lined up projects including Dostana 2.

New Delhi| Jagran Entertainment Desk: Actress Janhvi Kapoor is setting the mercury soaring with her scintillating pictures from Maldives. Recently, the Roohi actress shared photos on her Instagram in which she was donning a holographic monokini and it will surely remind you of her late mother, Sridevi.

Janhvi shared the pictures on her Instagram in which she was posing in the picturesque location of Maldives. She took her fashion game a notch higher as she paired the monokini with metallic accessories. Her hair was styled in beachy waves and she was looking amazing as she laughed her heart out for the pictures. Janhvi shared the photos with the caption, that read, "Iridescence." And yes, we do agree with her that her pictures were looking iridescence.

Well, her look did remind us of her late mother, Sridevi. It was in 1983, Sridevi posed in a monokini for the film Himmatwala and she was looking gorgeous in it. She donned a purple colour monokini and was looking absolutely stunning in it. 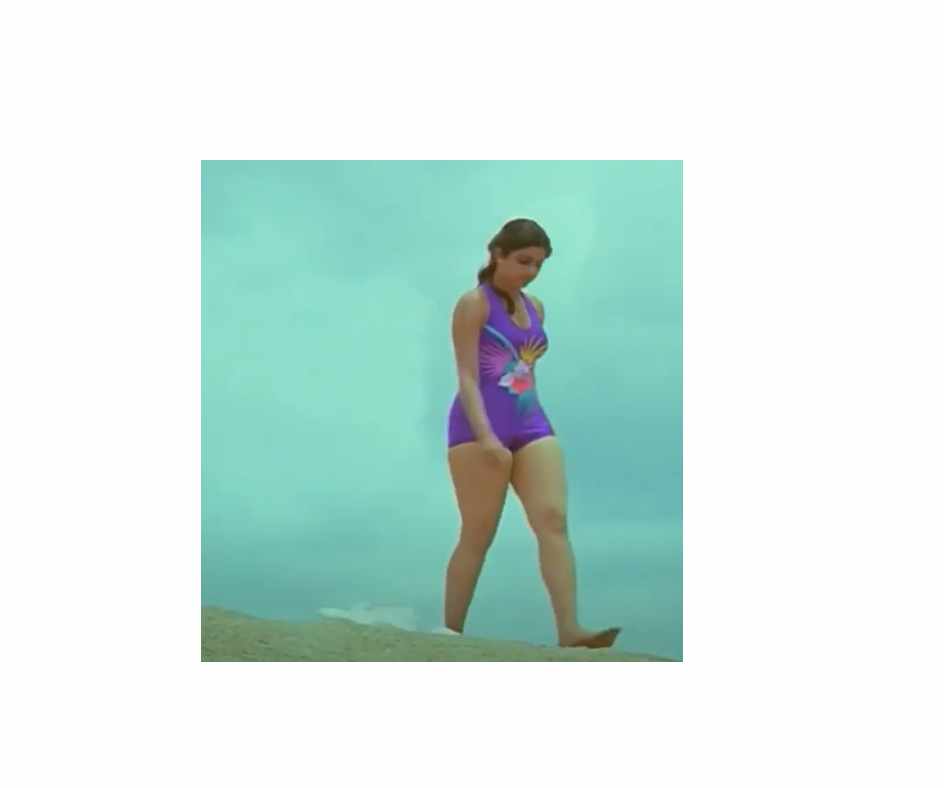 Janhvi also shared photos with her girlfriends as they were posing by the side of the ocean. In the pictures, Janhvi and her girlfriends were carrying bikinis and monokinis. Janhvi was looking cool as she donned a bucket hat and her back was seen in the photo.

She shared the photos with the caption, that read, "We were trying to spell LAME in case you guys didn’t get it."

Meanwhile, on the work front, Janhvi Kapoor was last seen in the film Roohi in which she was starred opposite Rajkummar Rao. Talking about her upcoming projects, she has several lined up projects including Dostana 2 in which Janhvi will share the screen space with Kartik Aaryan. Apart from this, she will also be seen in Good Luck Jerry.