Rhea Chakraborty took to her official social media handle to share a cryptic message in her Story section. Scroll down to know what is it and read more.

New Delhi | Jagran Entertainment Desk: Actress Rhea Chakraborty is one celebrity who has been under the scanner of the judiciary for almost a year after her boyfriend Sushant Singh Rajput's death. She was even accused in Bollywood drug scandal of that time. And now amidst Aryan Khan's case Rhea took to her Instagram handle to share a cryptic message.

Yes, the message she uploaded was in her Story section and which read: "Grow through what you go through." 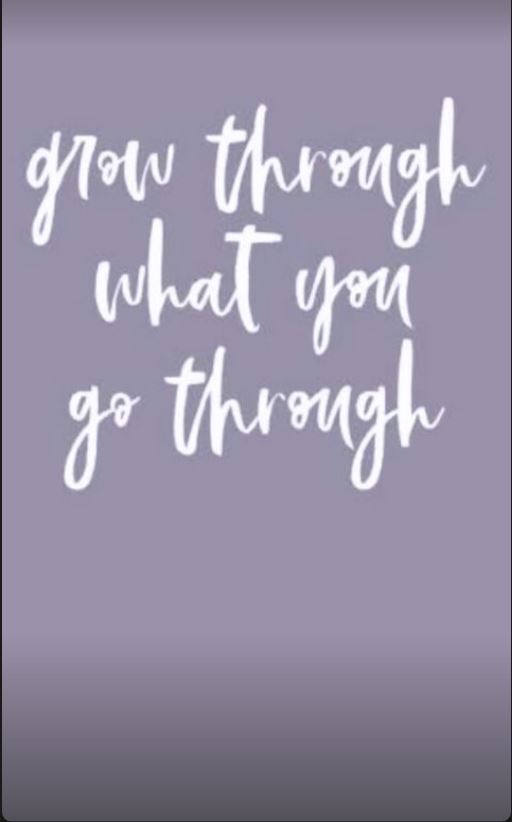 Aryan Khan is under Narcotics Control Bureau's (NCB) custody for alleged connection with a drug case. However, it is unclear whether Rhea actually shared the post for Aryan's case or not.

For the unversed, last year, the 29-yr-old actress was accused by Sushant's family for abetment to suicide and also siphoning off funds from the late actor. She was also arrested along with her brother Showik Chakraborty in drug probe which was going on after Sushant's death.

Rhea had spent almost a month in Mumbai's Byculla jail in September 2020.

Meanwhile, on the other hand, talking about the current case of Shah Rukh Khan's son Aryan Khan, in a claim, the NCB on Wednesday alleged that Aryan along with others, was prima facie involved in "illicit drug trafficking, procuring and distribution of contraband" banned under the NDPS Act.

The agency also accused the starkid of having connections with people in foreign in an international illegal drug syndicate and it is continuing further investigations to unearth his links to contact the foreign agency through proper channels.