Celebrate the International Women's Day 2021, with these amazing female-centric films which highlight the social issues of today's scenario in the country. Scroll down to read more.

New Delhi | Jagran Entertainment Desk: Gone are the days when women were just cast as eye-candies to lure the audiences to the theatre. Although there is no denial that still a lot of films portray females like glam dolls who are there just for a petty item song or as a support to the male lead. But, now with time, the picture is changing and the viewers are appreciating more female-oriented films which have an inspiring story to tell. As the International Women's Day 2021 is being observed on March 8, here we bring you a list of new-age Hindi films which are not just women-centric but also highlight the issues that need to be addressed socially on priority. 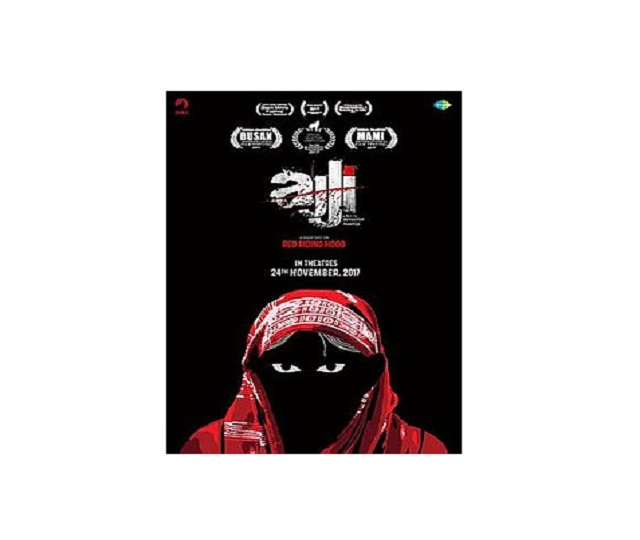 When Ajji's 10-year-old granddaughter is raped, she finds that the police are unable to arrest the culprit as he is a local politician's son. Ajji decides to take matters into her own hands. 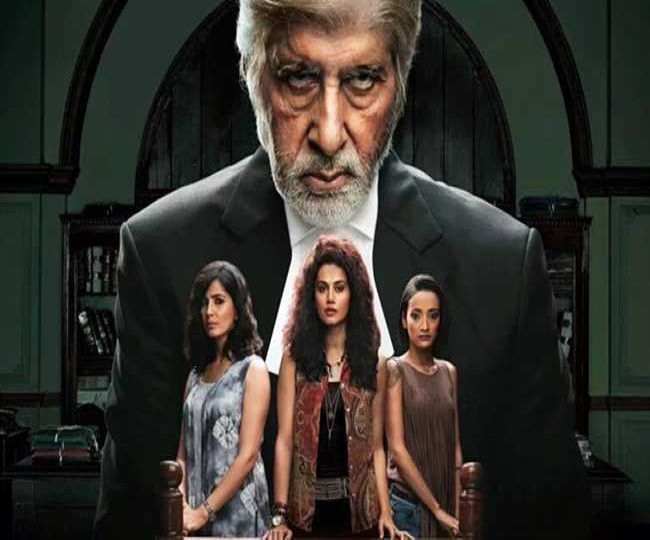 The film sends out the message that when a woman says 'No' then, it means 'No', no matter what she is wearing or how she is leading her life. 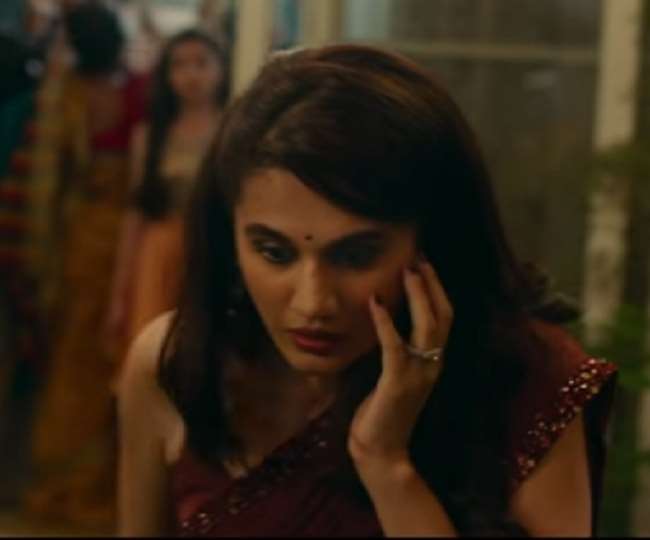 Thappad seems to be a small issue, however, it is as big as the marital rape issue. In the film, the woman gets slapped by her husband in front of everyone. This incident leaves her shaken, and she decides to fight for her self respect. 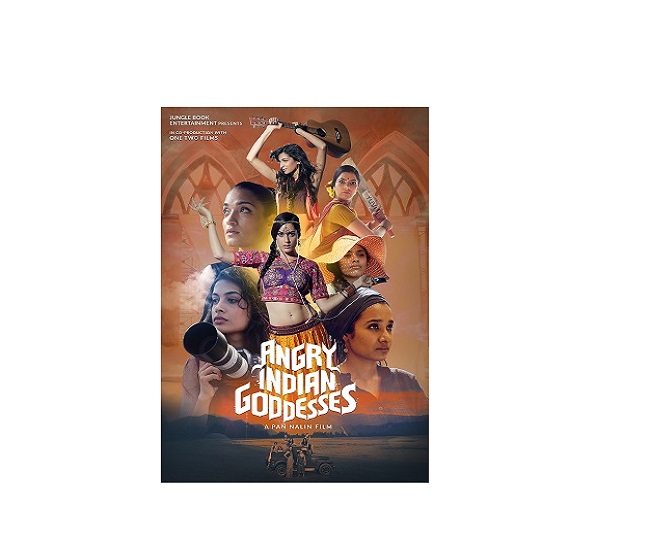 The film is based on 7 females whose lives get changed forever after an unforeseen occurrence. 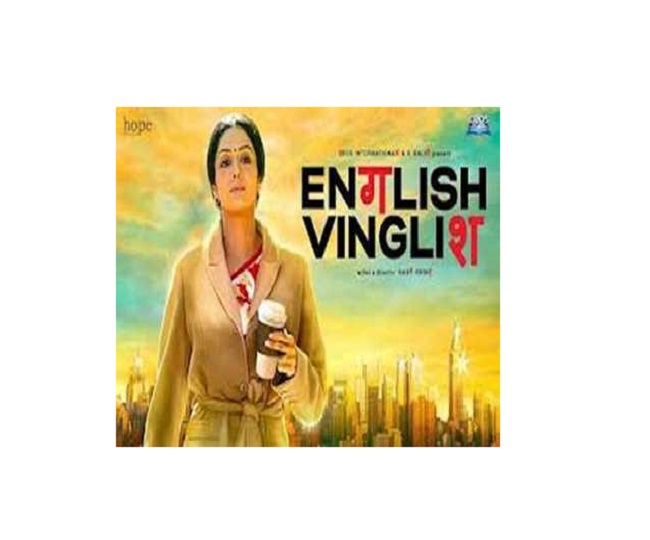 It film revolves around a woman who is looked down upon by her daughter and husband just because she can't speak English. It is the journey of a woman who learns English on her trip to the US and proves to everyone that a woman can do anything.

Lipstick Under My Burkha 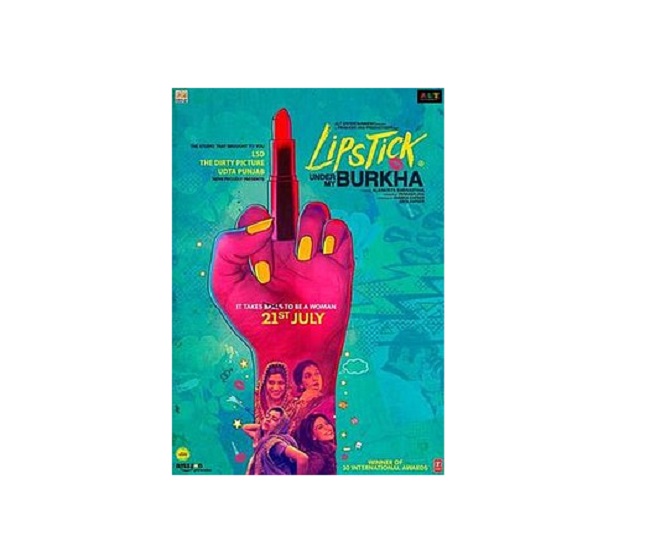 This film revolves around women's sexuality and desires. The film takes you on a journey on how women break the shackle of society to accomplish their desires.