As per a report in ABP News, Indoo Ki Jawani's director Abir Sengupta confirmed this said news and stated that the producer, who was in Goa for the past few days, got admitted to the hospital after contracting a deadly virus. He further added that he was about 50-years old and was a very cheerful person.

As soon as this news broke out B-town celebs, including Kiara Advani, Dia Mirza, Manoj Bajpayee and Varun Dhawan, among others, took to their social media handle to mourn the demise of the producer.

Taking to her Twitter handle, Dia wrote, " "Heartbroken. One of the nicest human beings I've ever known"

Heartbroken. One of the nicest human beings i’ve ever known 💔🙏🏻 https://t.co/QZbviknDi8

Kiara who has worked with the producer took to her Instagram handle and wrote, "Our dearest Ryan gone too soon." 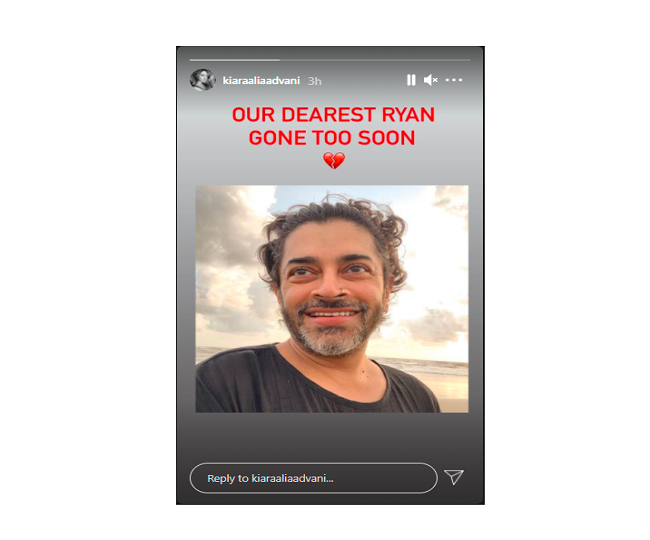 Varun Dhawan, sharing a picture of the producer on his Instagram story wrote: "RIP Ryan." 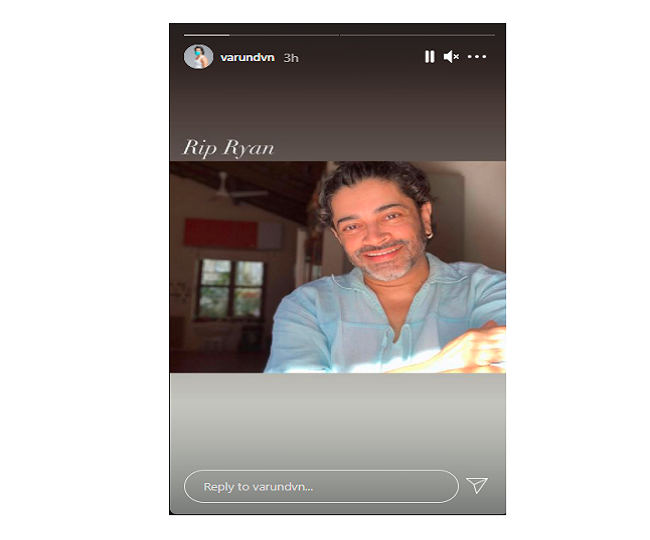 Director Suparn Varma took to Twitter and wrote, "Life is cruel! But you were kind! Ryan, thank you for your compassion in a ruthless world. I'm glad we undertook a journey on a few stories, the joy in writing them was because of you. You leave behind so many who loved you. Cook up a storm my friend. God bless you."

Manoj Bajpayee retweeted Suparn's tweet and wrote, "It’s so so shocking for all of us who knew this gentle soul. It really can’t be true!! I will miss you my friend RYAN"

It’s so so shocking for all of us who knew this gentle soul .It really can’t be true!! I will miss you my friend RYAN ❤️ https://t.co/VDDkCMH6Kb

Here have a look at how celebs paid tribute to Ryan Stephen: 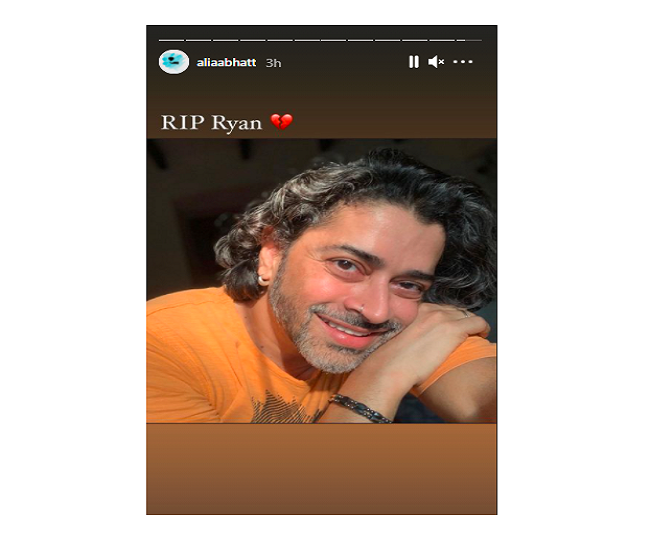 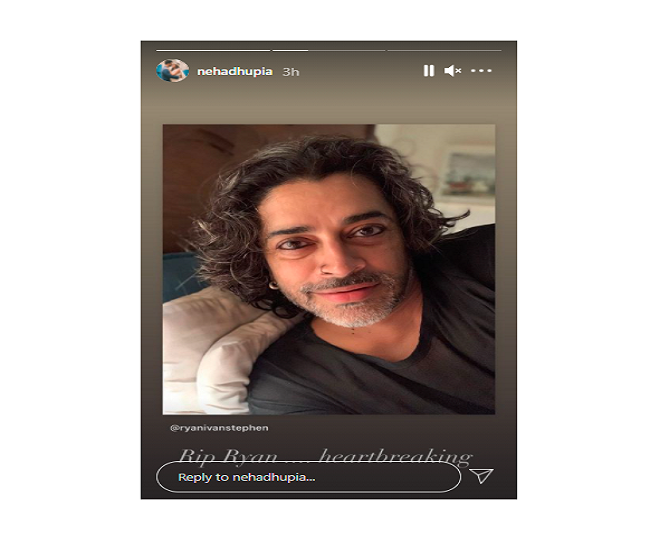 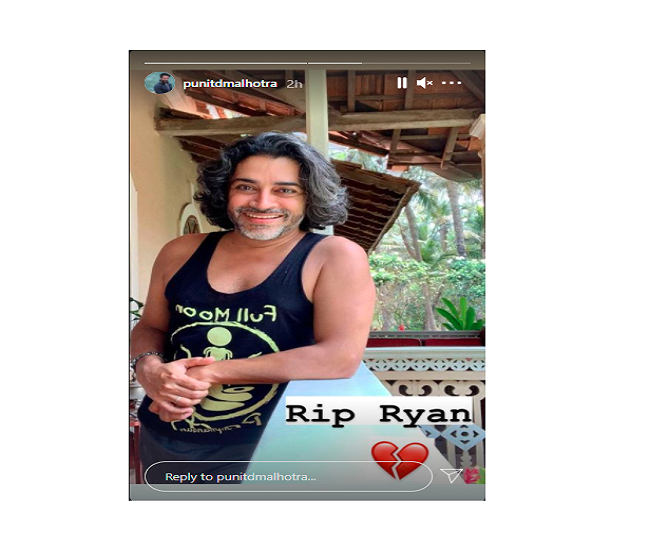