Tejasswi Prakash and Karan Kundrra were all smiles as they were spotted in Mumbai on Monday night.

Television sweethearts, actors Tejasswi Prakash and Karan Kundrra shied away from the cameras on Monday night as the two got spotted on the streets of Mumbai. Karan and Tejasswi were enjoying their long drive together when the paparazzi spotted the duo inside their car.

Dubbed fondly as ‘TejRan’ by their fans, the duo were seen enjoying each other’s company as they smiled and giggled around each other. While Tejasswi donned a neon green hoodie for the outing, Karan kept it cool in a white tee which he paired with a neon cap.

Take a look at their pictures: 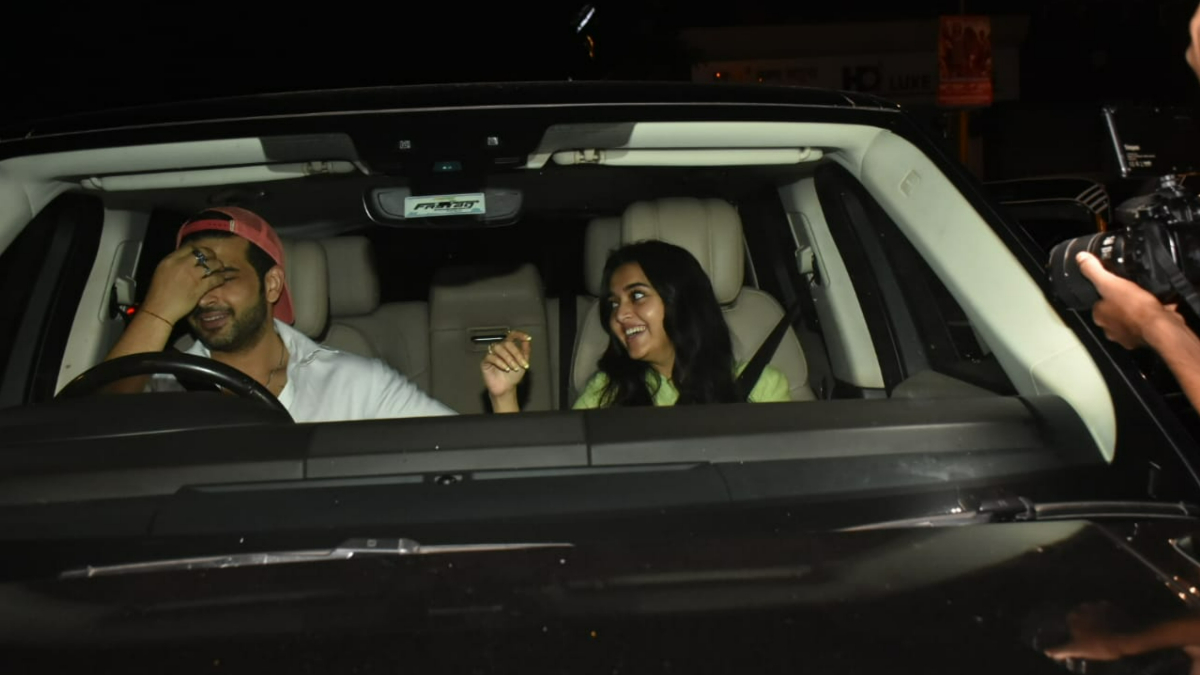 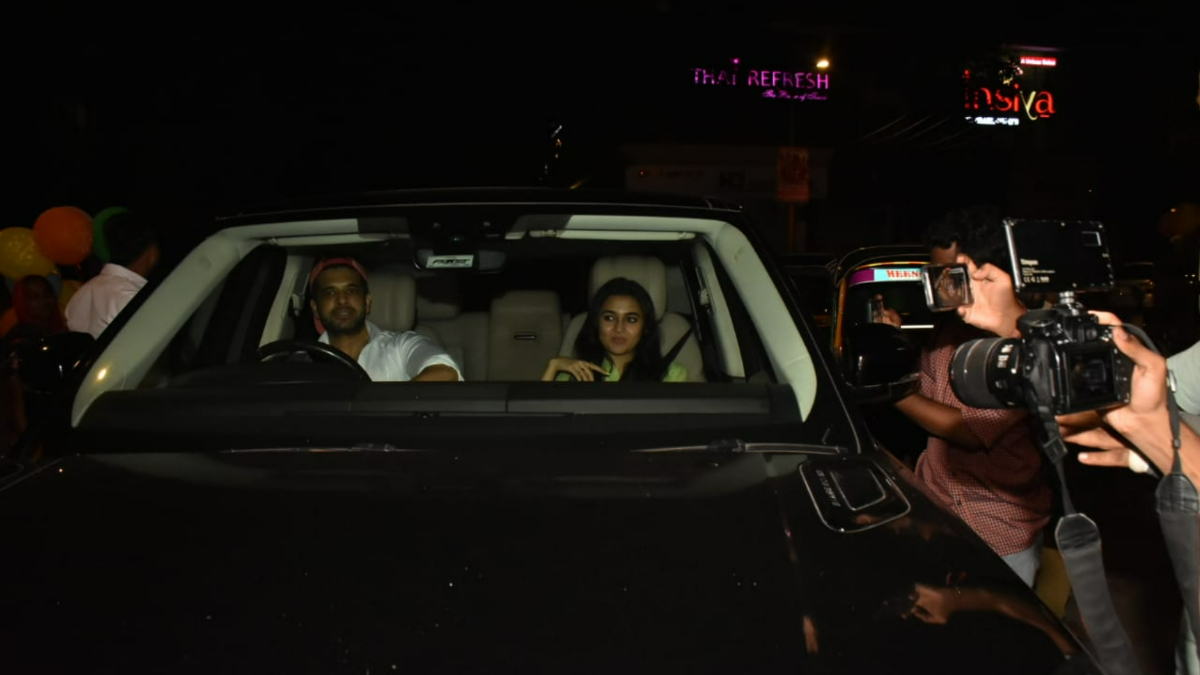 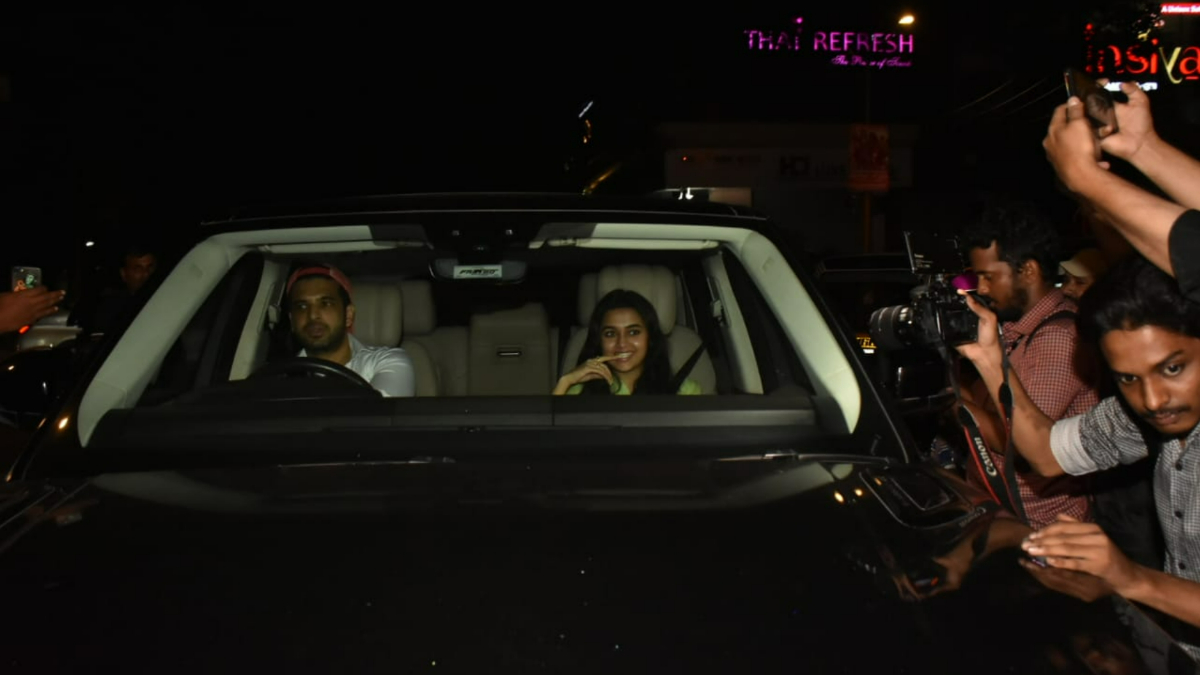 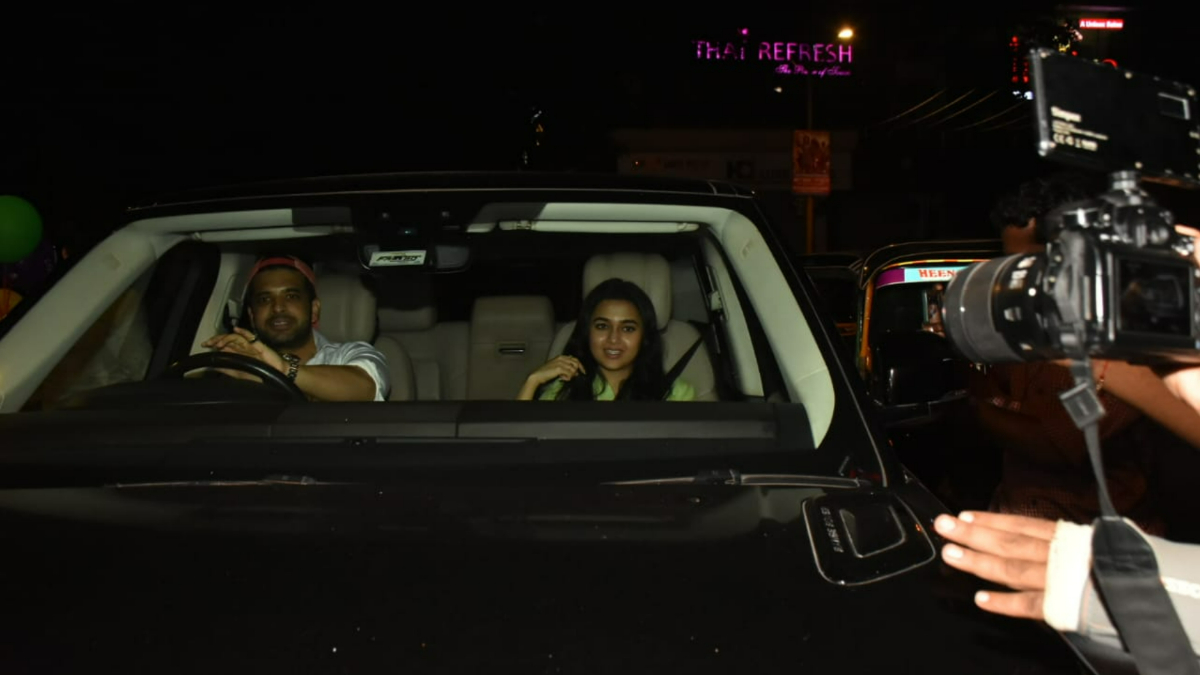 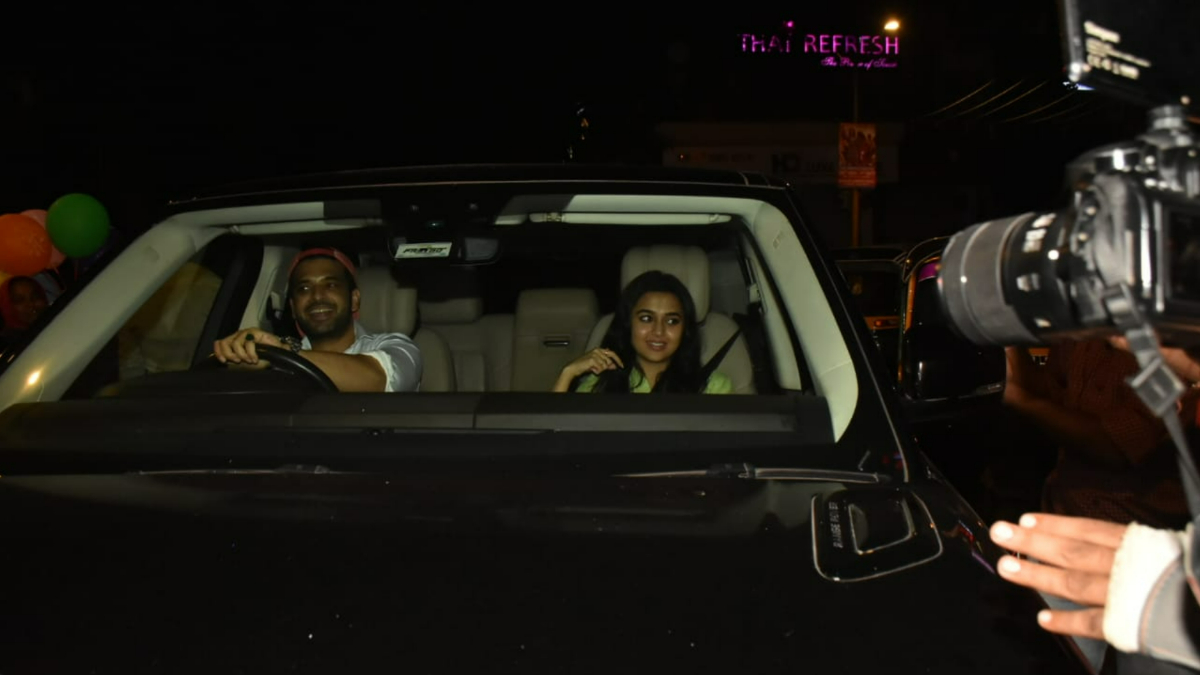 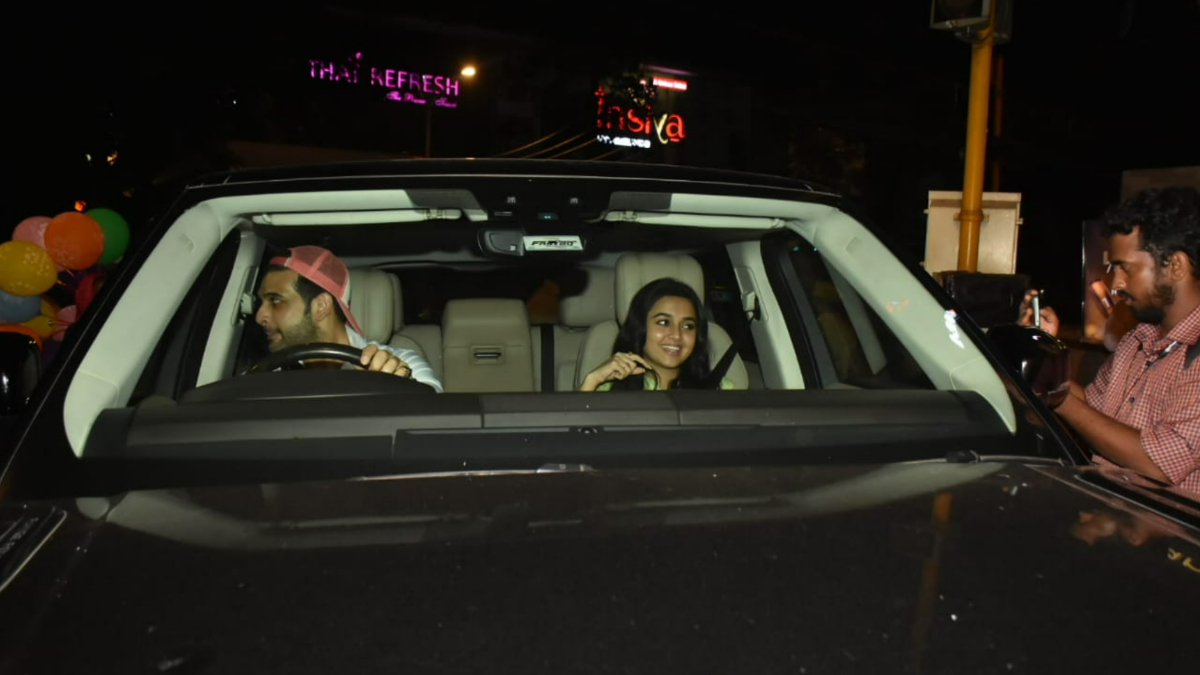 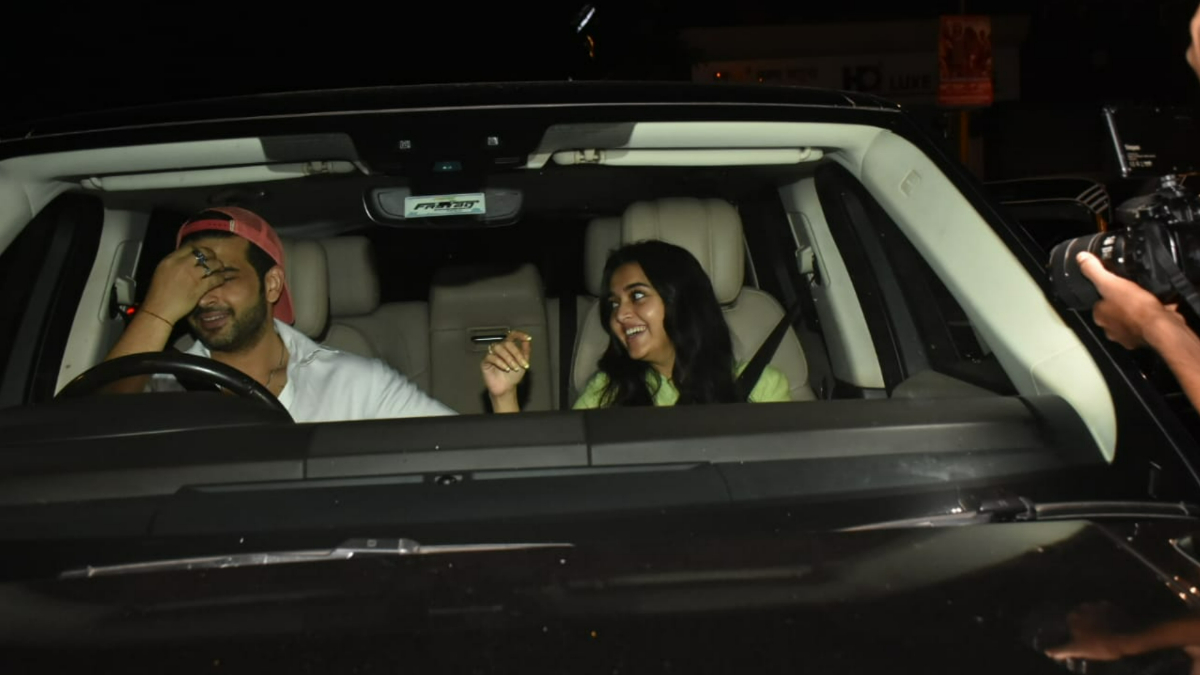 Tejasswi ended up winning the show while Karan became the second runner up. The duo kept their relationship going despite the show coming to an end and were seen hanging around with each other often.

The duo have been a part of several music videos and are often seen promoting several brands together. Recently, the duo were spotted at LokMat Style awards held in Mumbai where the duo made for a good looking couple at the red carpet.

On the work front, Tejasswi is currently busy with her supernatural drama series, ‘Naagin 6’. Produced by Ekta Kapoor, the series has been a superhit on television and has topped the TRP charts on several occasions. Tejasswi will also be seen in a Marathi movie soon, the announcement for which took place via her social media account.

Karan on the other hand, has been keeping busy with back to back reality shows. He recently hosted the dance reality show that featured Neetu Kapoor, Nora Fatehi and Marzi Pestonji as the judges.