Bigg Boss 15 house is based on the 'Jungle' theme. The house includes pastel shades like mauve, pink and white and has a big pink Flamingo model.

New Delhi | Jagran Entertainment Desk: Superstar Salman Khan's popular TV show Bigg Boss is all set to make its comeback with a brand new season on October 2, 2021. Since only two days are left for the show to hit the TV screens, fans are leaving no stones unturned to know the details about the Bigg Boss 15 house. So, here we are with some interesting information, direct from the BB house, that will leave you all excited.

Recently, The Real Khabri on its Twitter handle, unveiled the pics of Bigg Boss 15 house, which is based on the 'Jungle' theme. The house includes pastel shades like mauve, pink and white and has a big pink Flamingo model. 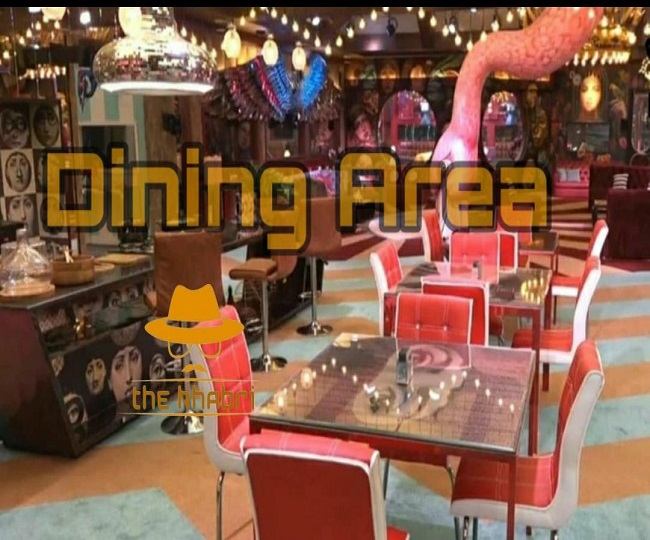 The house is quite classy in the combination of pink and white. The dining room has a glass dining table, the hall has a sofa with designer cushions, and around the kitchen counter, there are pink high chairs. The walls of the house are decorated with face images and eagle wings. All in all, the house is quite glittery, bright and caters to the theme. 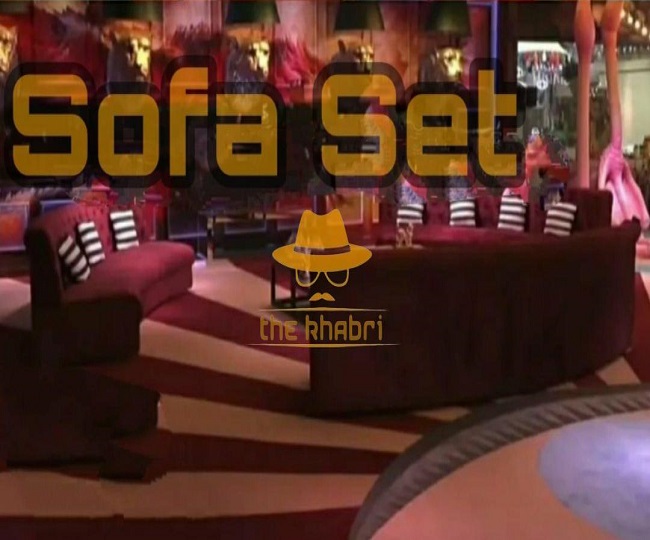 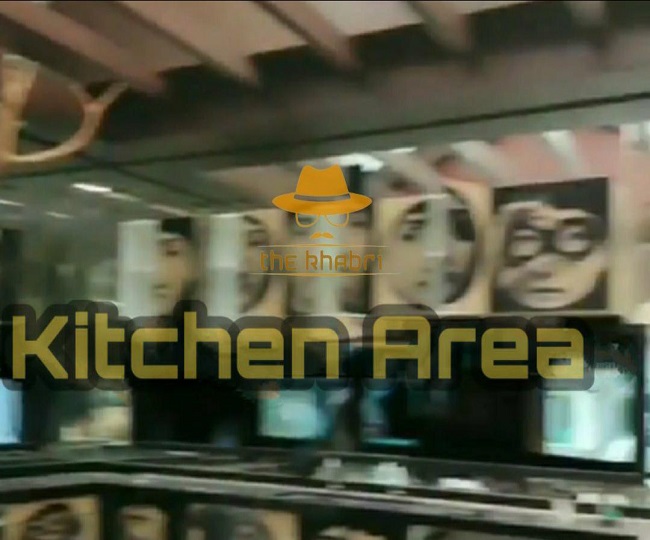 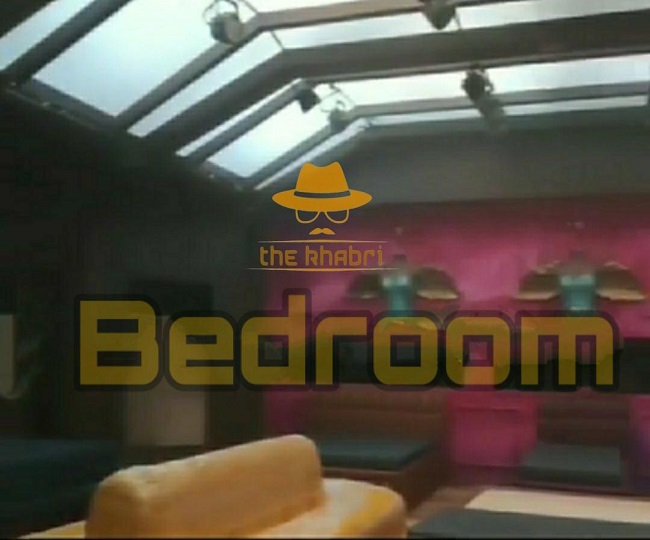 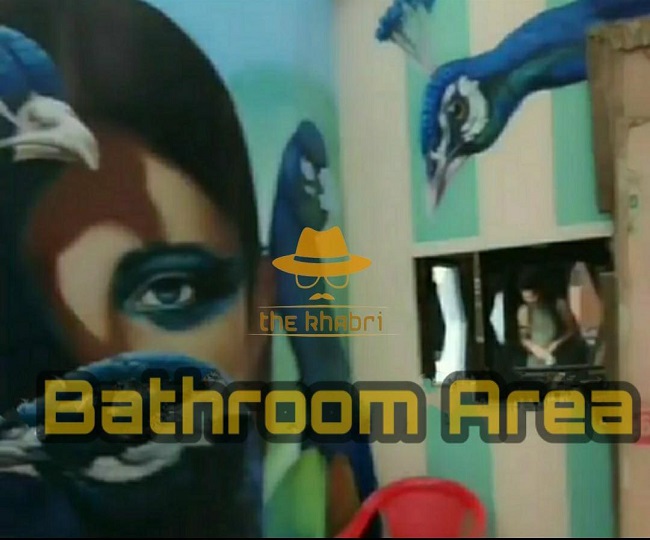 Meanwhile, the makers have unveiled only nine contestants, namely Shamita Shetty, Nishant Bapat, Pratik Sehajpal, Umar Riaz, Donal Bisht, Tejasswi Prakash, Karan Kundrra, Simba Nagpal and Akasa Singh. Afsana Khan, who was among the confirmed contestants, backed out from the show after suffering panic attacks. However, speculation is rife that she might enter the show as a wild card contestant as she is keen to be part of the show.

So hold your breaths and get ready to witness the brand new season of Bigg Boss from the upcoming Saturday.