Showik and Samuel were arrested on Friday over alleged drug charges.

New Delhi| Jagran Entertainment Desk: Actress Rhea Chakraborty's brother Showik Chakraborty and SSR's house manager Samuel Miranda were Saturday sent to 4-day custody of the Narcotics Control Bureau (NCB), which is probing the drug angle in Rajput's death. Both Showik and Miranda were arrested on Friday over drug charges following raids on their houses. Two others -  Zaid and Kaizen Ibrahim - the alleged drug peddlers were also produced before the court. The court sent Kaizen Ibrahim to 14-day judicial custody but he got the bail. 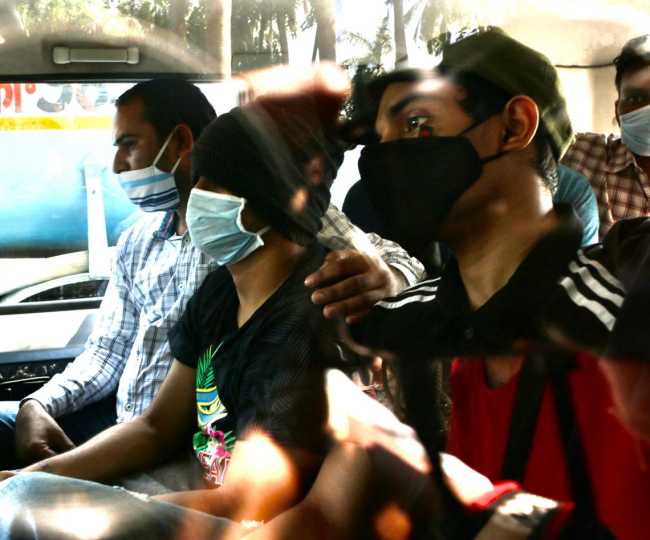 NCB has taken Samuel, Showik, Zaid and Kaizen Ibrahim to Sion Hospital for medical examination prior to their appearance before court. 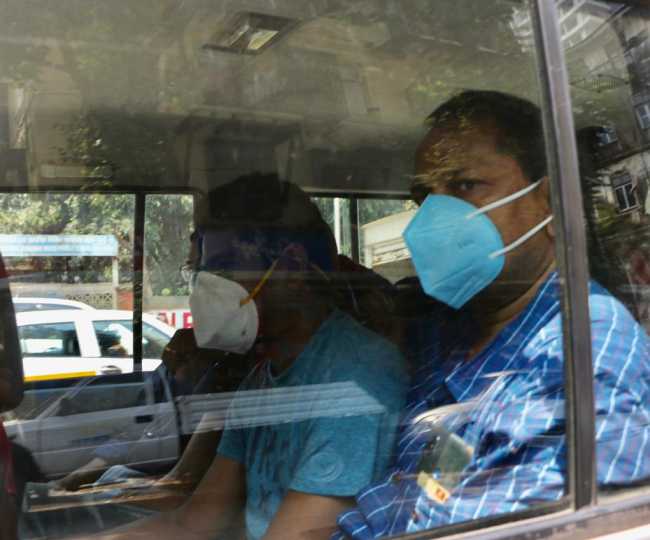 Also Read
‘Out of quarantine, but have to follow bio-bubble rules’: Preity Zinta all.. 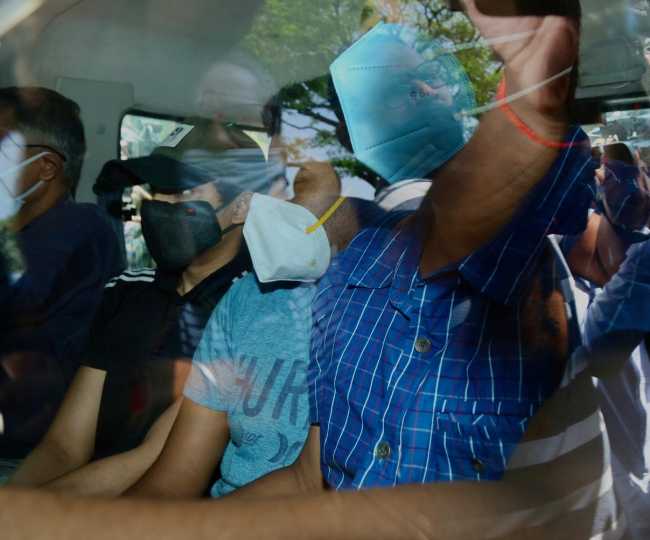 The Narcotics Control Bureau (NCB) earlier issued notices to Jalebi star's brother Showik Chakraborty and Samuel Miranda under the Narcotic Drugs and Psychotropic Substances (NDPS) Act and asked them to join the investigation. 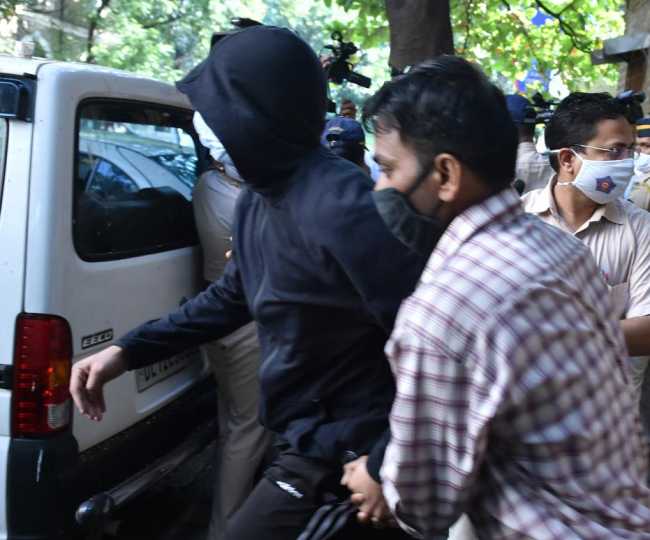 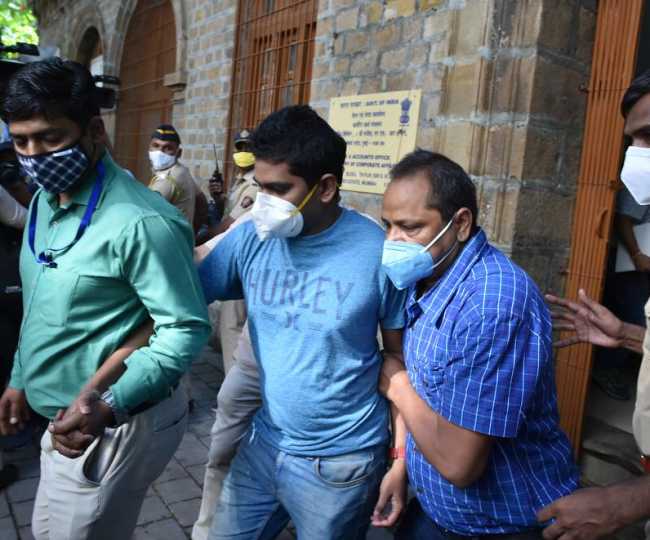 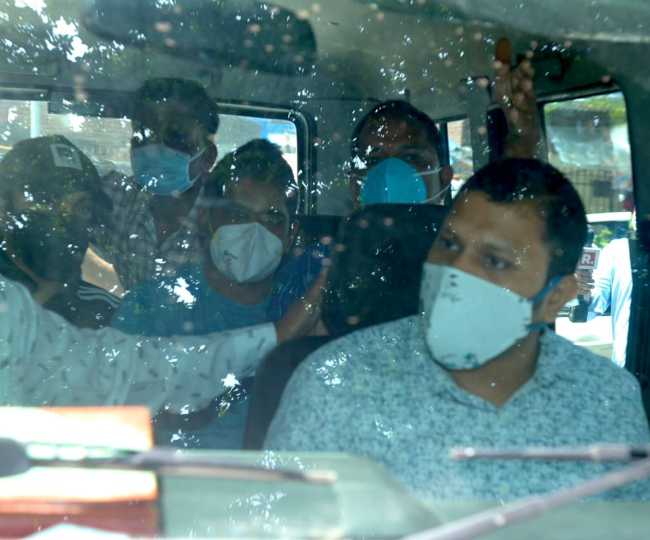 (Pictures were taken by Pallav Paliwal)

Rhea Chakraborty has been accused in the death case of Sushant Singh Rajput. The 34-year-old actor's death case is being probed by Central Bureau of Investigation (CBI). The NCB and the Enforcement Directorate (ED) have also launched their parallel investigations to look for drugs and money laundering angles.