Rhea has been taken for medical examination at Sion Hospital where she will be tested for COVID-19.

New Delhi| Jagran Entertainment Desk| Rhea Chakraborty has been arrested in Mumbai after three days of questioning by the Narcotics Control Bureau (NCB) in connection with her alleged involvement in a suspected drug abuse in Sushant Singh Rajput death case. Chakraborty is the tenth person to be arrested in the case.

The NCB Deputy Director KPS Malhotra confirmed the news of Rhea's arrest and said, she will be produced before the Magistrate at around 7:30 pm today.

Rhea has been taken for medical examination at Sion Hospital where she will be tested for COVID-19. 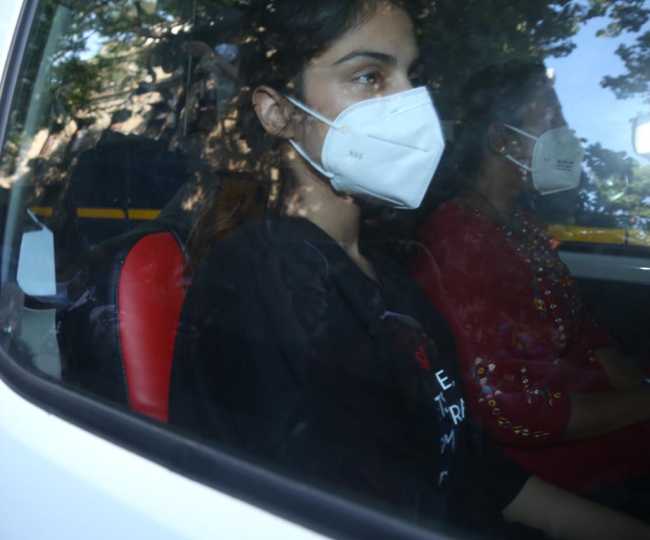 The NCB started its inquiries based on WhatsApp chats retrieved from Sushant Singh Rajput's live-in partner. It is reported that the chats revealed conversation around drugs. 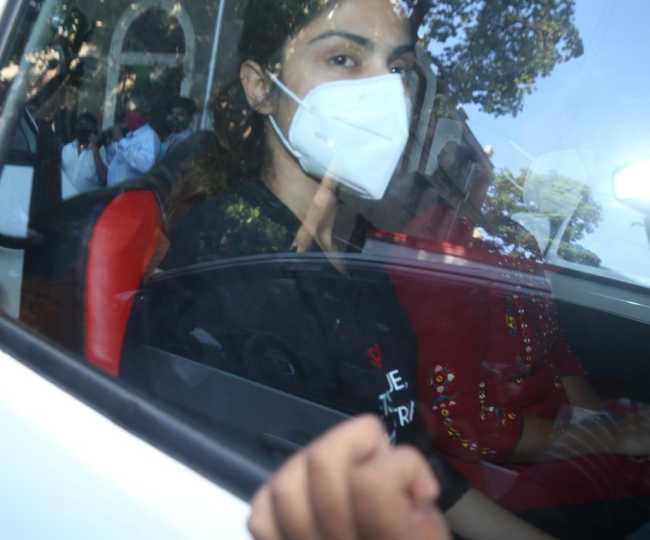 However, Chakraborty's lawyer Satish Maneshinde said that the actress was being hounded by three central agencies for being in love with the late actor. 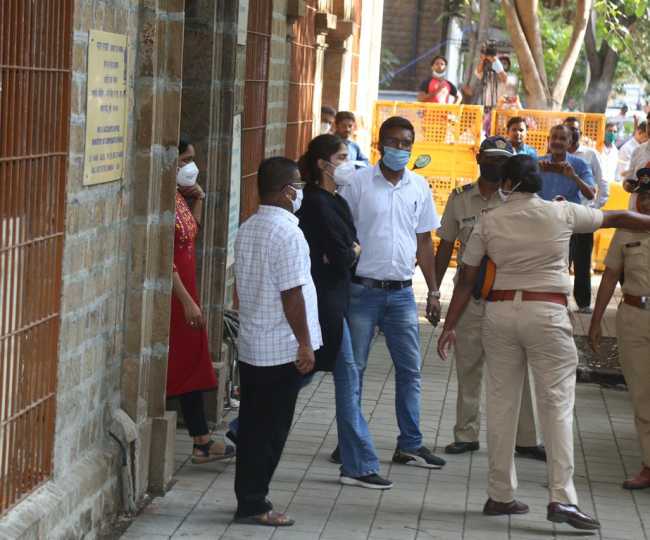 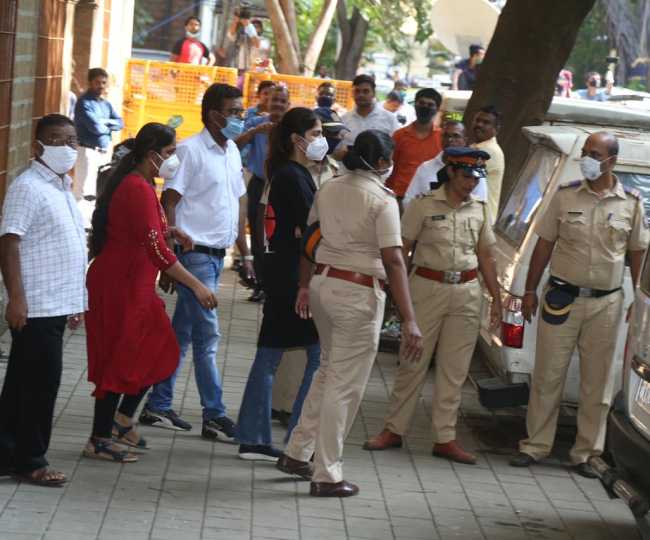 "Three central agencies hounding a single woman, just because she was in love with a Drug Addict and was suffering from mental health issues for several years under the care of 5 Leading Psychiatrists in Mumbai, who ended up committing suicide due to the consumption of Illegally Administered Medicines and used drugs," he said.

Bihar police chief Gupteshwar Pandey said that the investigations had exposed the actor.

The news agency ANI reported, “Rhea Chakraborty is totally exposed in the sense that she had a connection with drug peddlers. This has been established. That is why she has been arrested,” Bihar director general of police Gupteshwar Pandey.