In Pics: Ranveer Singh Sets The Stage On Fire At A Store Launch In Mumbai

Ranveer Singh launched the all new Jack and Jones store in Mumbai on Monday night.

Ranveer Singh, known for his impeccable style and energy, recently attended a store launch in Mumbai. The ‘Bajirao Mastani’ star looked as energetic as ever as he arrived with full zeal to launch a new store by international clothing brand, ‘Jack and Jones’.

On Monday night, the actor arrived on a stage with fireworks all around. Ranveer made sure that the crowd enjoyed every bit of the event and interacted with fans.

Looking handsome as ever, Ranveer wore a white tee paired with a pair of black denim jeans. The actor rounded the look with a jacket on the top.

Take a look at some pictures from the event: 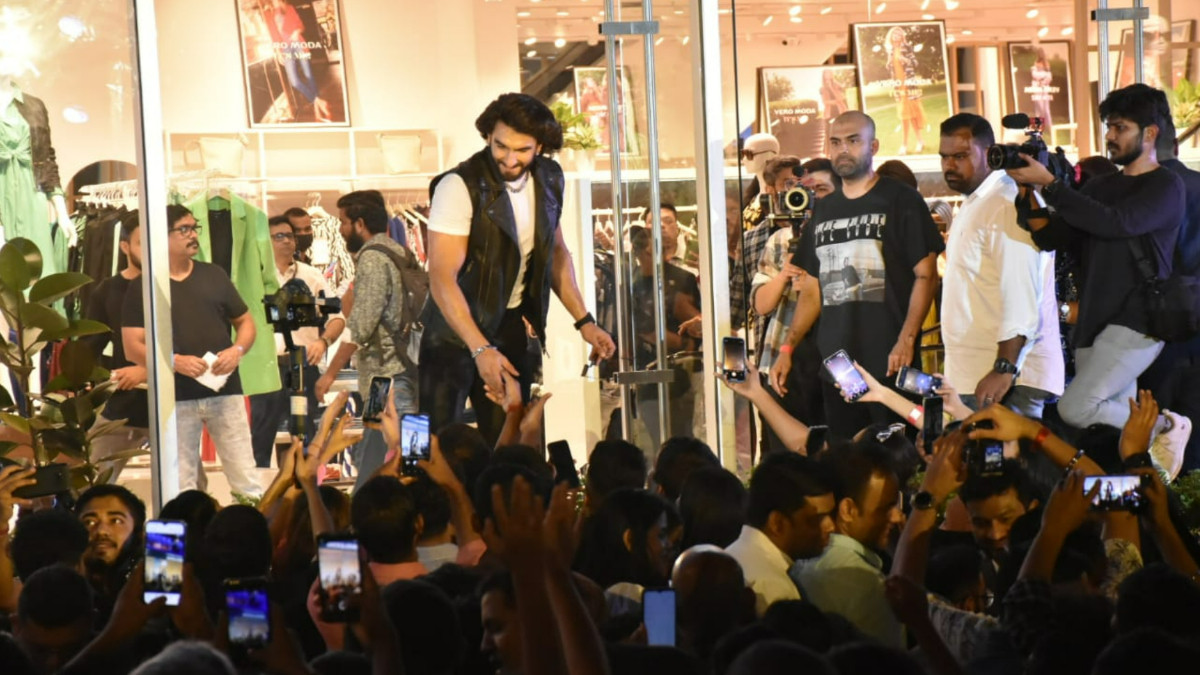 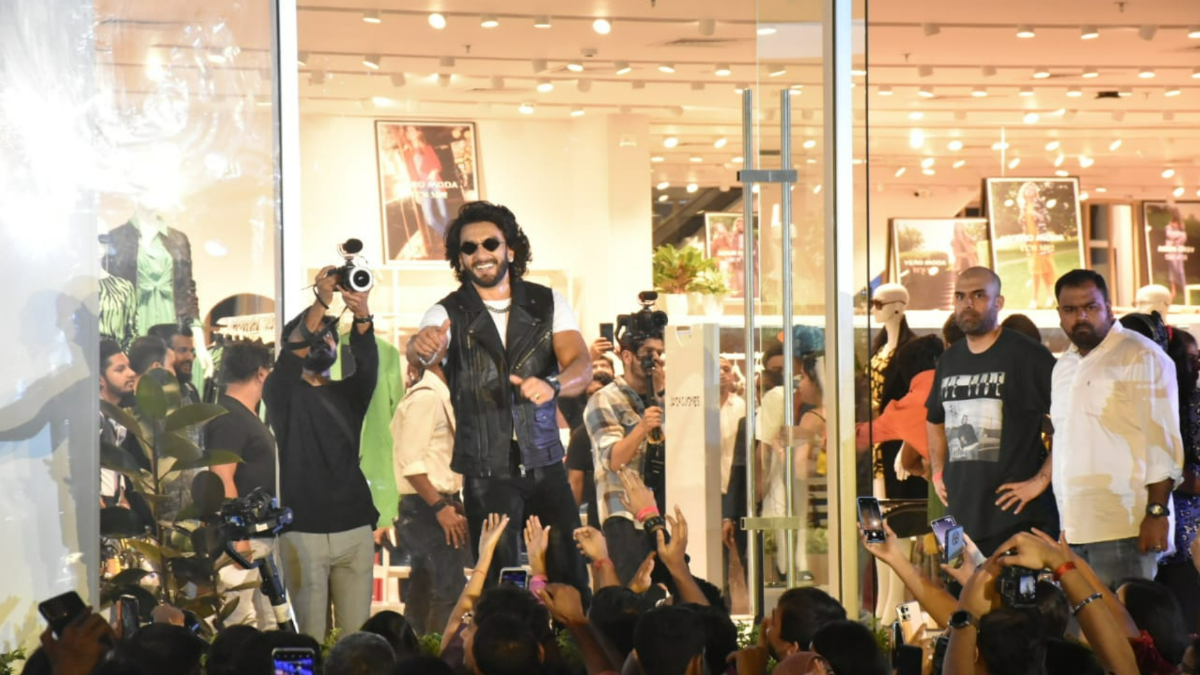 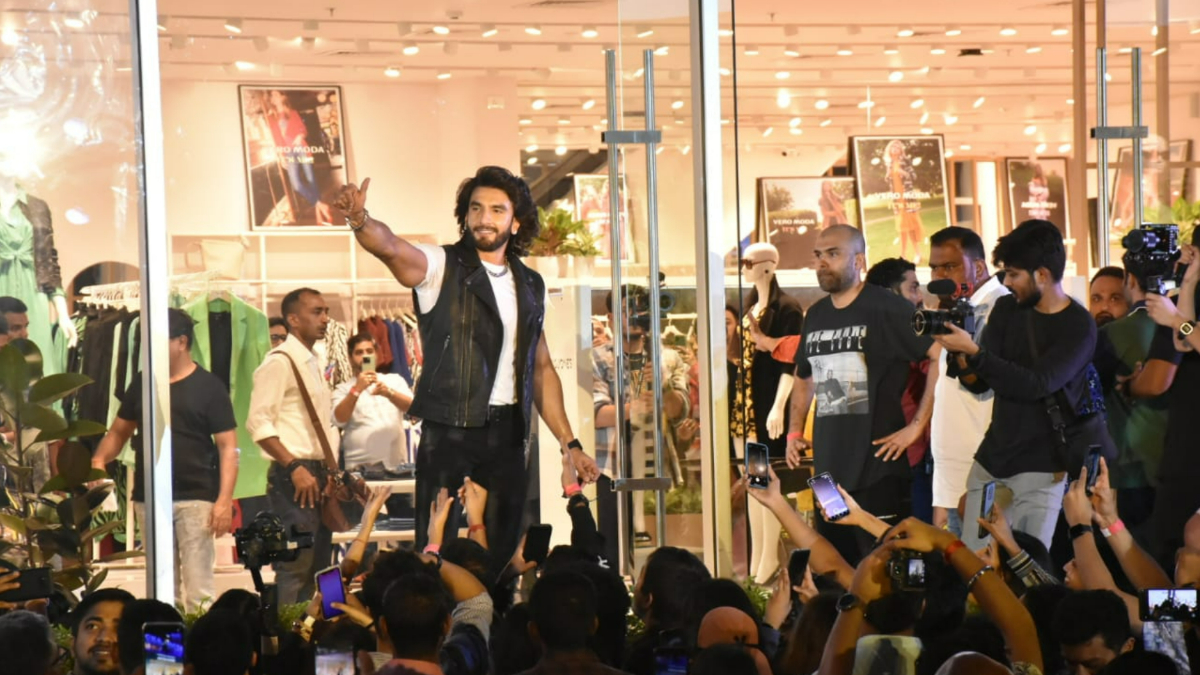 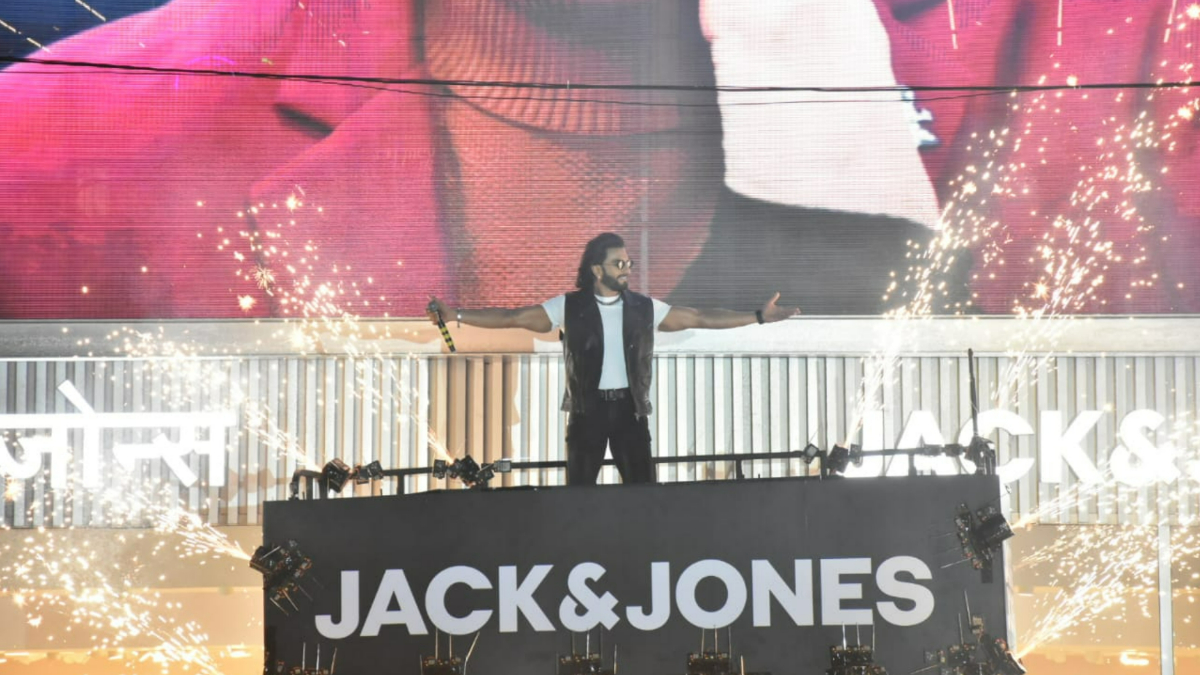 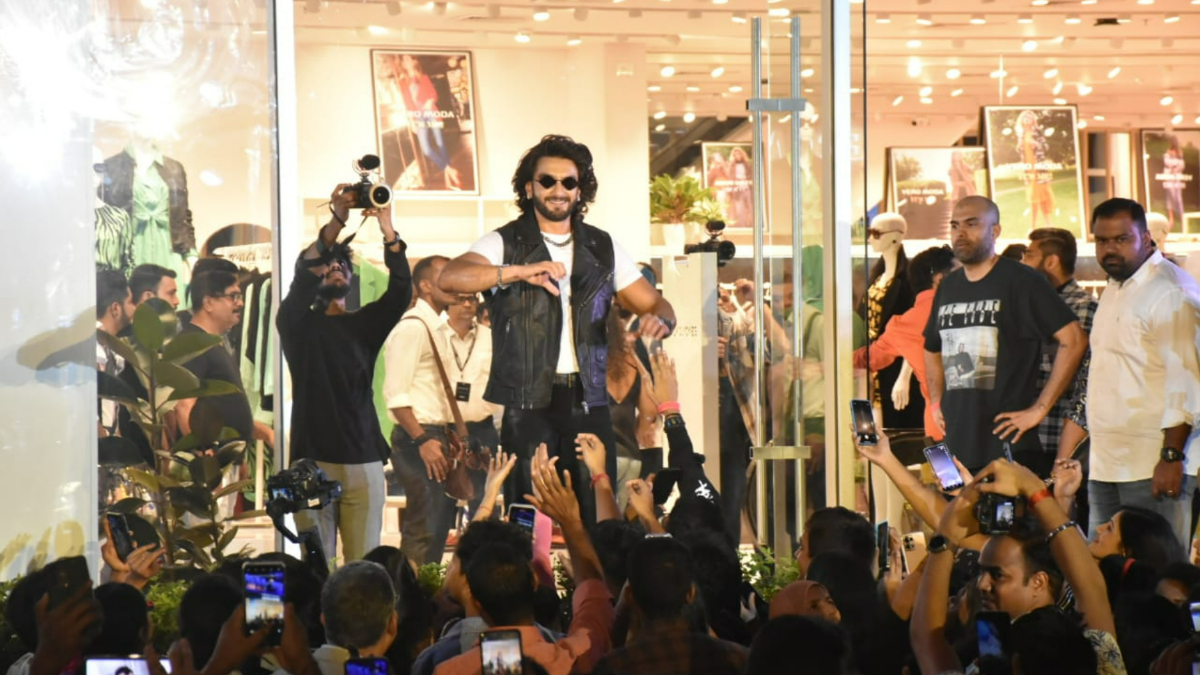 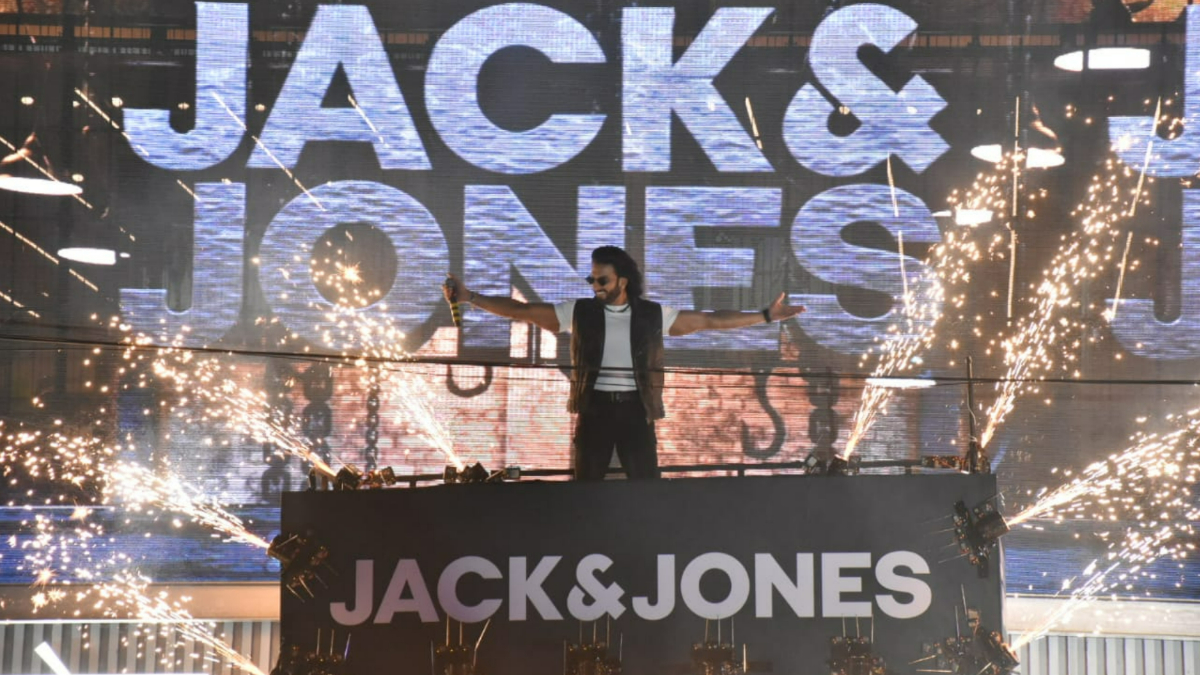 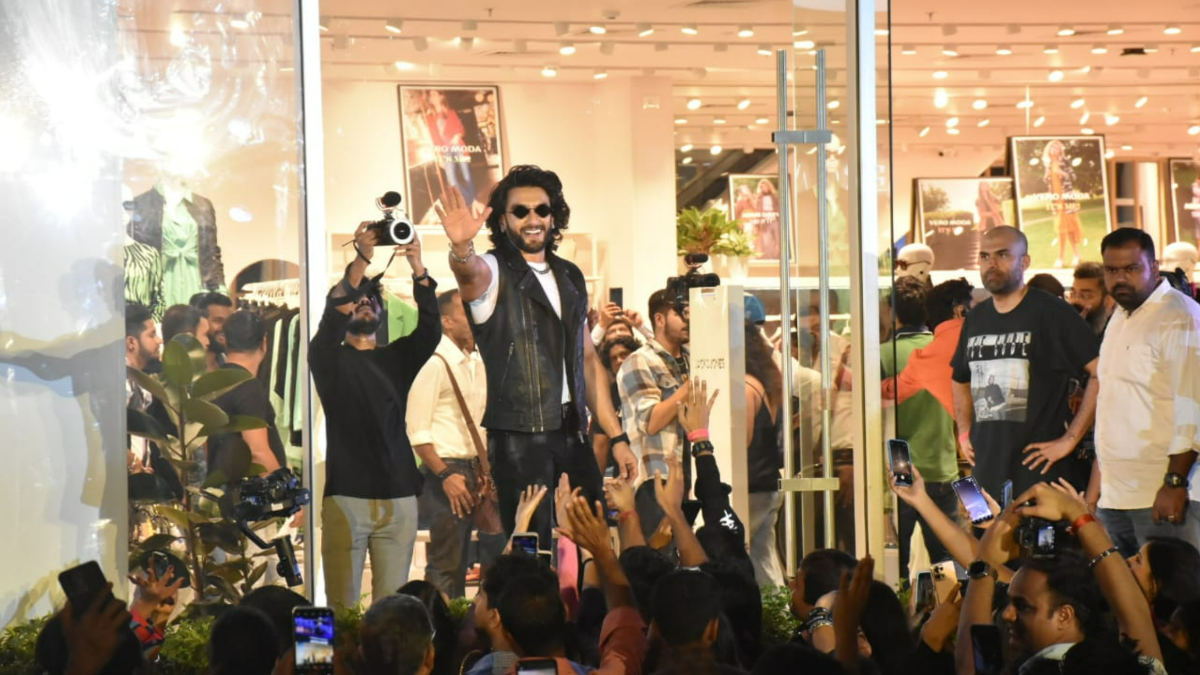 Meanwhile, on the work front, Ranveer Singh was last seen in Yash Raj Films’ ‘Jayeshbhai Jordaar’. Dubbed as a family drama on the lines of female infanticide, the film opened to average reviews and failed to make a mark at the box-office. The movie starred veteran stars Boman Irani and Ratna Pathak Shah in addition to ‘Arjun Reddy’ fame actor Shalini Panday, who made her Hindi film debut with this film.

Ranveer Singh will be soon seen in Rohit Shetty’s upcoming film, ‘Cirkus’. The movie also stars Jacqueline Fernandez and Pooja Hegde and will see Ranveer in a double role.

It is being reported that the film is based on Shakespeare’s novel, The Comedy Of Errors. The movie will be released on December 25, 2022.

The movie’s new release date has not yet been revealed but it is being speculated that it will release sometime in 2023.