House of Secrets: The Burari Deaths Review - Unraveling the complexities of a case that gripped the nation

House of Secrets: The Burari Deaths Review - The documentary series broadly tackles the incident in the first part, the aftermath and hysteria in the second and the contextualization and re-examination of the case in the third episode.

New Delhi | Megha Mamgain: The mysterious case of 11 members of a family found dead in a house in Delhi's Burari is one of the most intriguing cases of recent times. On the first of July of 2018, three generations of one family were found hanging in their home. Men, women, children and the elderly matriarch, all dead, in what it seemed like a case of mass suicide. But what really happened behind those closed doors, no one knew for sure. It became the biggest news story and three years later Netflix's documentary series, House of Secrets: The Burari Deaths, directed by Leena Yadav, tries to unravel the complexities.

The documentary series broadly tackles the incident in the first part, the aftermath and hysteria in the second and the contextualization and re-examination of the case in the third episode. Weaving the narrative are voices of family, neighbours, friends, that have not been heard before. The film makers have done due diligence and leg work right from tracing the origins of the family, to asking the unsettling but pertinent, to getting the right access. Something that the "speculative" and "sensational" news coverage of the case had been conspicuously missing. 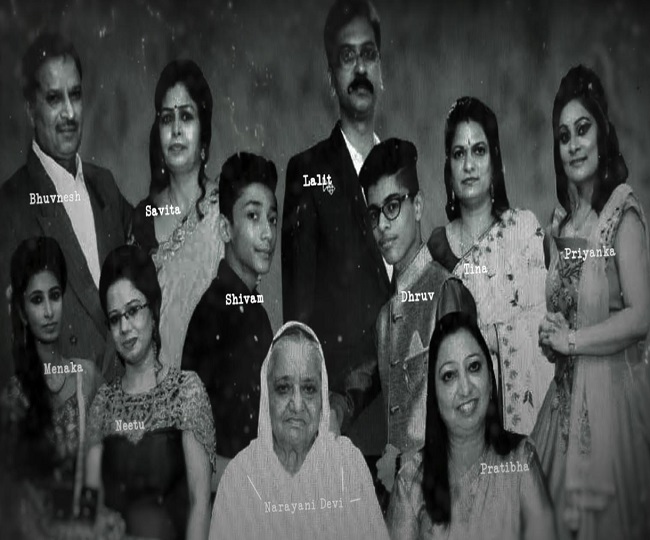 While speaking to Megha Mamgain, Business Head of HerZindagi.com, director Leena Yadav remembered how it took time to convince people to speak on camera. "Their first reaction was the fear of being misrepresented, they wanted nothing to do with a camera. But talking about it turned out to be a cathartic closure for them," said Leena.

Journalists who broke and covered the story talk about the pressures of breaking news and grappling with the chilling details that poured out in bits and pieces from the now infamous Burari house. There is even a fight for credit for the "eleven pipe theory". The Delhi policemen, who seem almost excited as they recall the "biggest case of their lives'. The forensic team members trance out what they saw in the house as they meticulously documented everything. You see the chilling CCTV footage of the Bhatia family members bringing in the odds and ends to orchestrate their own hanging. The albeit odd, voice over narration of the diaries that controlled the lives of the 11 family members. Yet the series does not spoon feed. It subtly brings in the irony of the Indian joint family, the subjugation of gender and the acute isolation despite thin walls and low fences. But perhaps the most vital aspect is the inclusion of psychologists which brings in the much needed perspective in the story. A narrative that forces one to question why a society would choose to believe a theory about bhoot-pret and occult more easily than a possibility of a mental illness. This makes the series a relevant release around world mental health day.

Watch House of Secrets: The Burari Deaths on Netflix.