Harry Potter at 20: What did the cast do between release of Deathly Hallows 2 and 'Return to Hogwarts'

While the children, teenagers and young adults all over the world waited for their acceptance letter from Hogwarts, some of the cast of Harry Potter franchise continued their rise on the scene of pop culture worldwide.

New Delhi | Jagran Entertainment Desk: Twenty years after Harry James Potter first took the train to Hogwarts from platform 9 ¾ of London’s King’s Cross train station, the cast of iconic film franchise is all set to reunite on an HBO Max special, titled ‘Return to Hogwarts’ on January 1, 2022. In a largely pre-social media age, the eight films based on JK Rowling’s bestselling books ruled global cinematic landscape for a decade with the release of ‘Harry Potter and the philosopher’s stone’ in 2001 till the release of ‘Harry Potter and the deathly hallows part 2’ in 2011.

Since 2011, the cast comprising of Daniel Radcliffe, Rupert Grint, Emma Watson and others has underwent transitions and transformations. While the children, teenagers and young adults all over the world waited for their acceptance letter from Hogwarts, some of the cast of Harry Potter franchise continued their rise on the scene of pop culture worldwide. 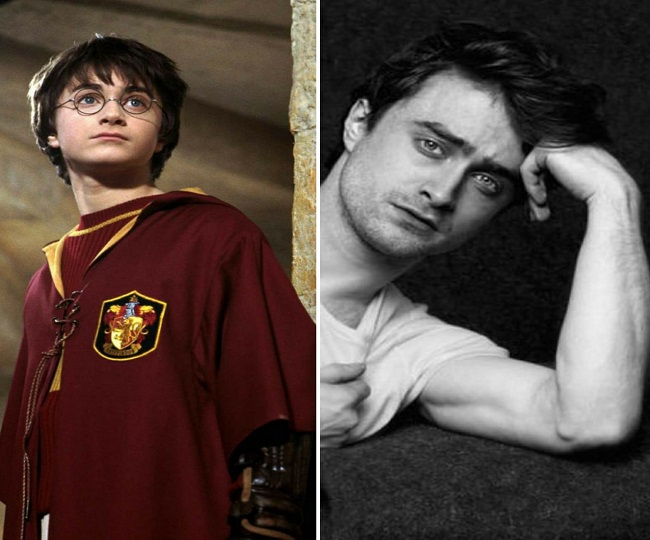 The boy who lived the chosen one became the signature identity of Harry Potter franchise and even the editions of Harry Potter books that were released after 2001. Once listed as one of the highest-paid actors under-30, Daniel gradually shied away from A-list stardom. After the release of ‘Harry Potter and the deathly hallows part 2’, the concluding film of the franchise, Radcliffe starred in the movies such as ‘The Woman in Black’, and ‘Kill Your Darlings’.

Radcliffe was also seen in the ensemble screen cast of Shane Carruth's 'The Modern Ocean' in 2015. 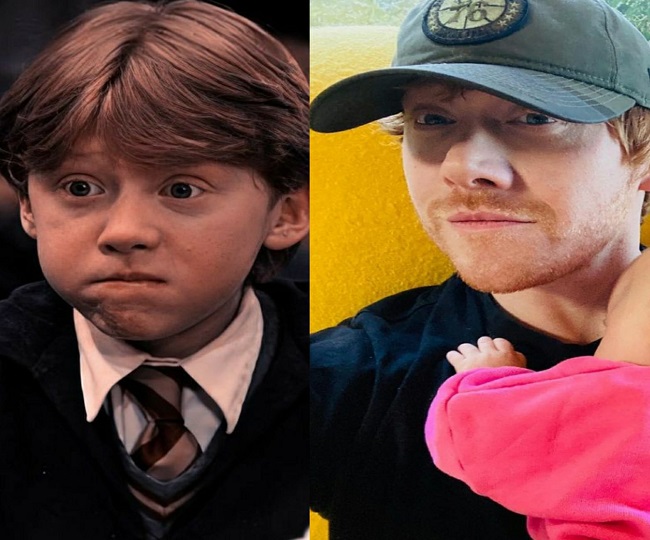 The muggle-born status of Hermione Granger could not stop her from becoming the driving force behind the creation of Dumbledore’s Army. The actress, who first featured as a 10-year-old in the first Harry Potter film in 2001, garnered accolades globally for her roles in critically-acclaimed ‘Perks of Being a Wallflower’ and the 2019 film adaptation of ‘Little Women’.

The actress the graduated in 2014.

A passionate activist, the star's role as a UN women's goodwill ambassador saw her named among Time Magazine's 100 most influential people in 2015. 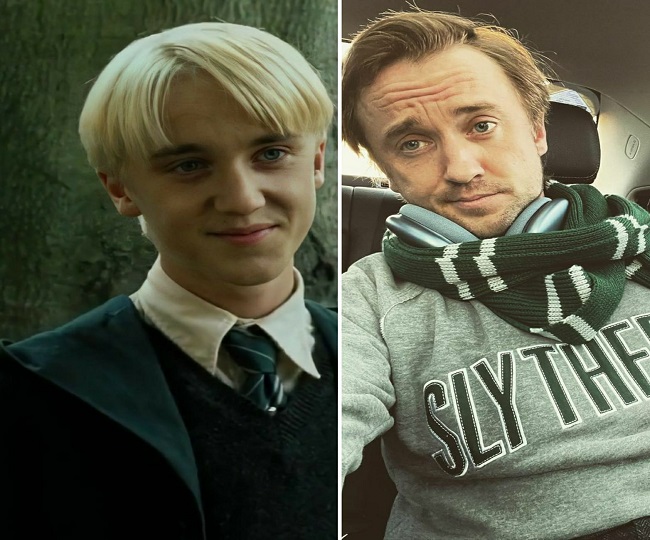 Harry and Hermione’s loveable counterpart, Rupert Grint, as Ron Wesley was favourite of many for the evocative humour he brought on the screen for his magical fumbles at the moments of reckoning. Rupert largely remained away from A-listed limelight. Rupert starred in a music video of Ed Sheeran’s Lego House in 2011 and ‘Into the White’ and ‘Moonwalkers’ among others.

The signature bully of Hogwarts featured in multiple big-budget projects after 2011 in ‘Planet of the Apes’. Tom also starred in ‘Murder in the First’, ‘The Flash’. Tom was the central character in YouTube Originals’ launch series ‘The Origin’.

The heavens went after Tom Felton last month when he let go his Slytherin allegiance to dress up as Harry for Halloween last month.

We all miss Draco. Don’t we?