New Delhi| Jagran Entertainment Desk: Happy New Year 2021! Amid the COVID-19 pandemic, Bollywood celebs didn't let their excitement level go down and welcomed the new year with a low-key celebration with their family. While some jetted off to ring in the new year, pregnant Kareena Kapoor Khan stayed back in the town and celebrated the new year by hosting a lavish fancy dinner for Soha Ali Khan, Kunal Kemmu among others.

Taking the Instagram, Soha Ali Khan dropped in some sneak-peeks from the last night celebrations wherein we also saw TV actress Kritika Kamra, Shikha Talsania present at the dinner party. By seeing the pics and video we can say that they all had a blast last night. The duo decked up the house with balloons and candles with yummy-looking food adorning the dining table.

Not just this, Soha also shared a heartwarming pic with hubby Kunal Khemu wherein he can be seen wearing a glittery hat while Soha is holding it in her hand. She captioned the image as, "Tipping my hat to 2021! Adieu 2020 #happynewyear"

Here have a look at the pics: 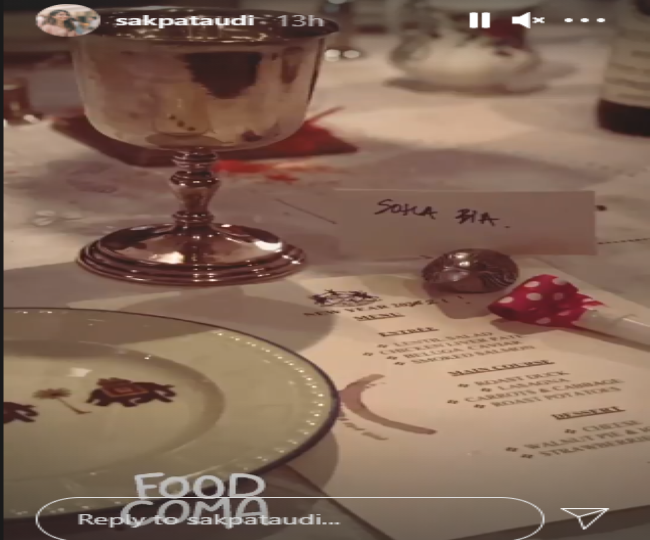 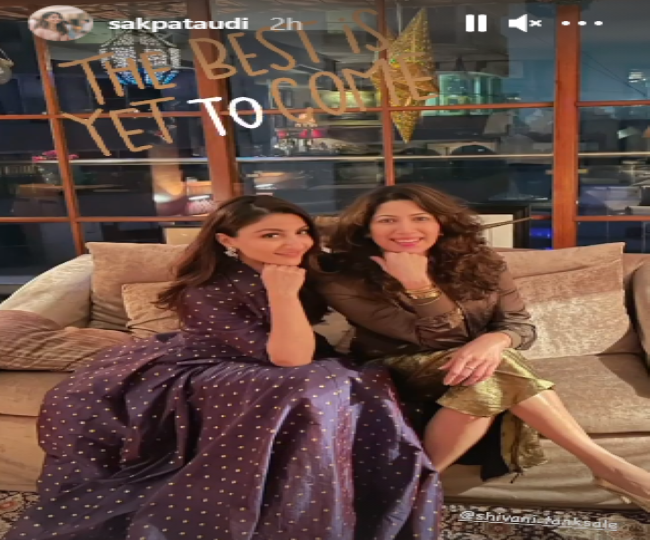 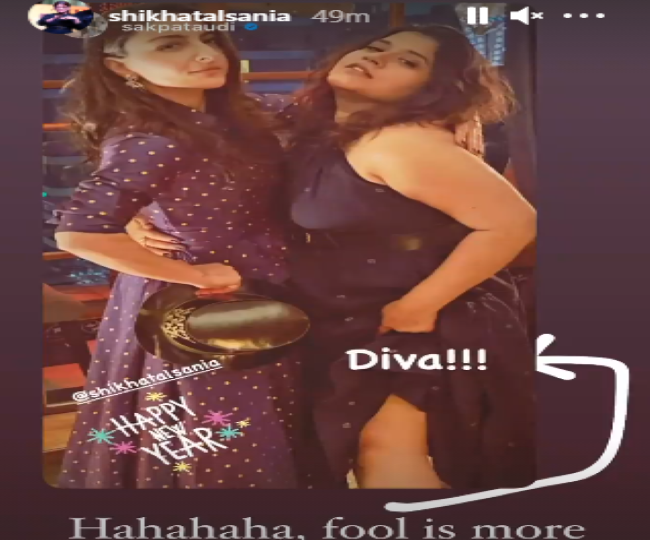 On the work front, Kareena Kapoor Khan will be seen next alongside Aamir Khan in Advait Chandan's Lal Singh Chaddha. The film will also mark the cameo of Salman Khan and Shah Rukh Khan. The film is slated to release on 24th December 2021 that is during the Christmas eve.