Happy Mother's Day 2021: From Nil Battey Sannata to Helicopter Eela, 5 movies to binge-watch with your mother

Happy Mother's Day 2021: Mothers are the epitome of unconditional love, support and sacrifice. This is the only reason why mother's role grab eyeballs even when the movie is not based on them.

New Delhi | Jagran Entertainment Desk: Mere paas Maa hai! This is one of the famous dialogue of Amitabh Bachchan and Shashi Kapoor's film Deewar that shows the importance of a mother in her kids' life. They are the epitome of unconditional love, support and sacrifice. This is the only reason why mother's role grab eyeballs even when the movie is not based on them. On this Mother's Day, we have curated a list of few Bollywood movies that define the pious and beautiful bond between a mother and her children. 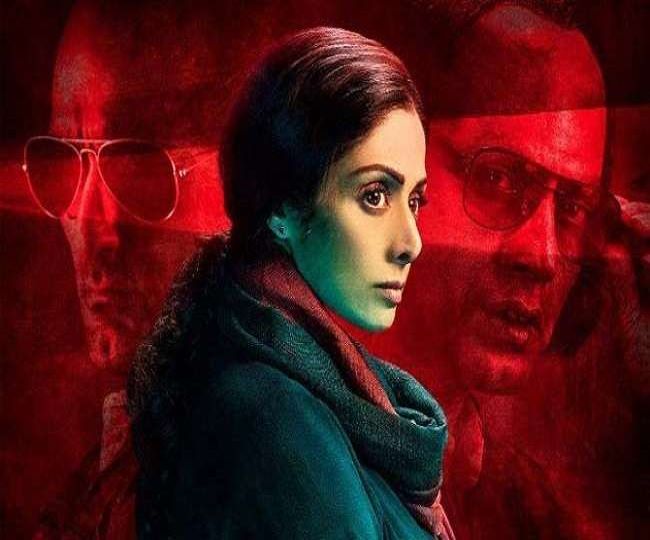 Starring late veteran actress Sridevi as a step-mother, she goes beyond her way to seek revenge and justice from the molesters of her daughter. 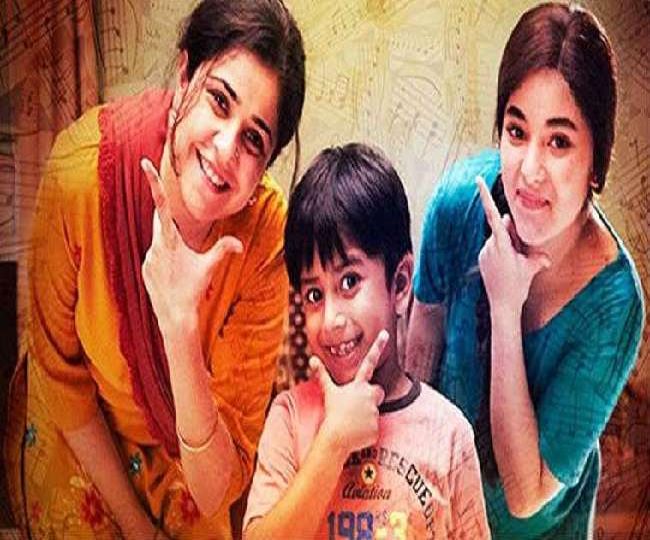 Also Read
EXCLUSIVE | 'Every woman is a sherni': Vidya Balan goes candid on.. 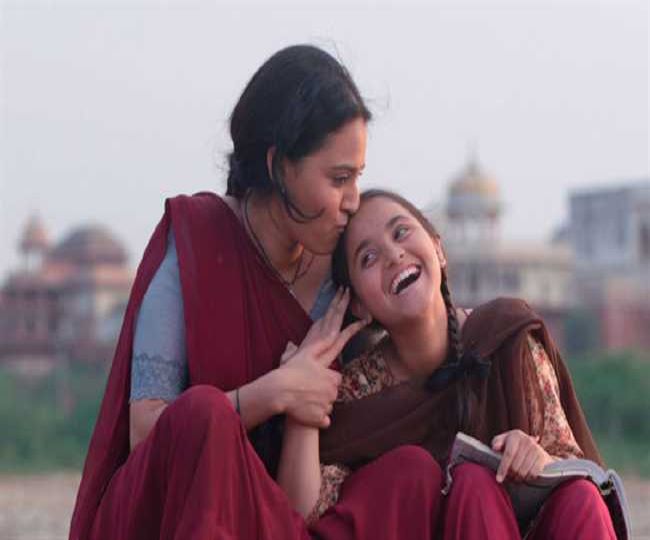 Starring Swara Bhaskar as a single mother, she goes beyond her way to educate her daughter despite being a maid. She also encourages her daughter to dream big. 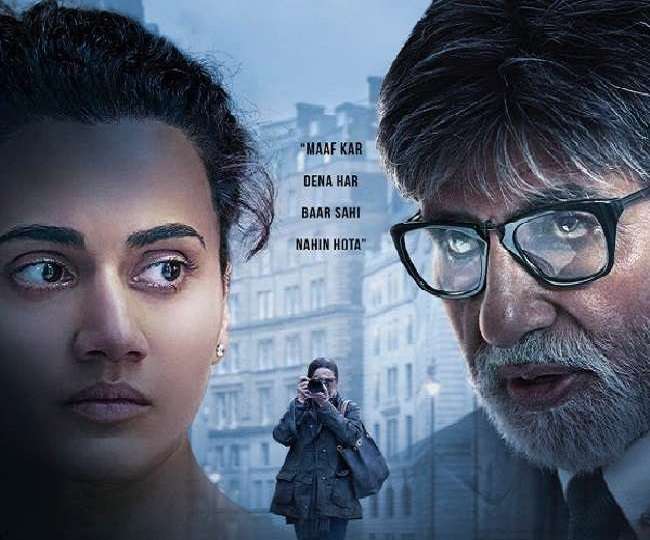 Starring Amrita Singh, Taapsee Pannu and Amitabh Bachchan in the lead, the film is about the revenge a mother takes from her son's murderers. The film showcases that mothers can go to any extent to seek justice for their kids. 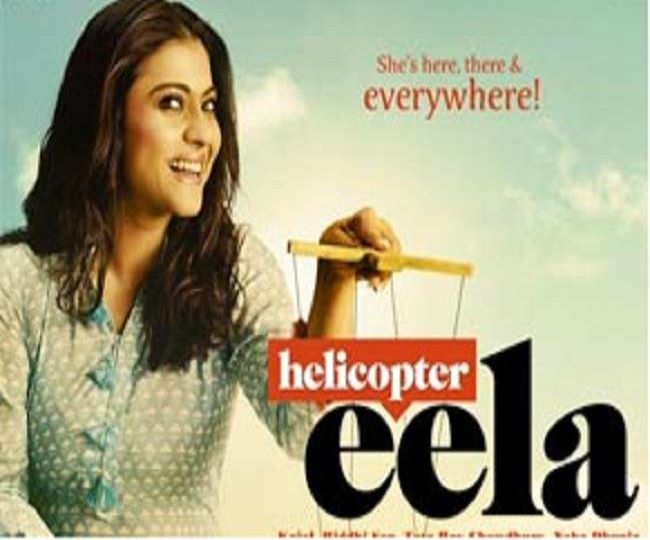 The film is about an overprotective mother essayed by Kajol who leaves her career to look after her son. She gets so involved in her son's life that it starts suffocating him, and in anger, he leaves the house. After this incident, she realises that she has lost herself in taking care of her son. The film talks about motherhood, the reason why mothers are overprotective and womanhood.