Riddhima Kapoor Sahni has turned 41 and to celebrate her birthday she partied with her family including mom Neetu Kapoor, husband and daughter at Udaipur. Scroll down to see pics.

However, as per reports, Riddhima's brother Ranbir missed the celebrations as he was busy with work.

The pictures of her special dinner bash found its way to the internet where the four can be seen having a gala time enjoying the party. Dressed in black, the birthday girl Riddhima was twinning with her mom. She took to her official Instagram handle to share a pic from her get-together.

And the similar pic was shared by mommy Neetu Kapoor who captioned it saying, “Happy birthday my lifeline.”

In the photos and videos, it can be seen that beautiful decor and entertainment program was organised by the hotel where they were staying.

Apart from the celebs those who wished Riddhima in the comment section, her cousins Kareena Kapoor Khan and Karisma Kapoor too shared an Instagram Story each wishing her a happy birthday. 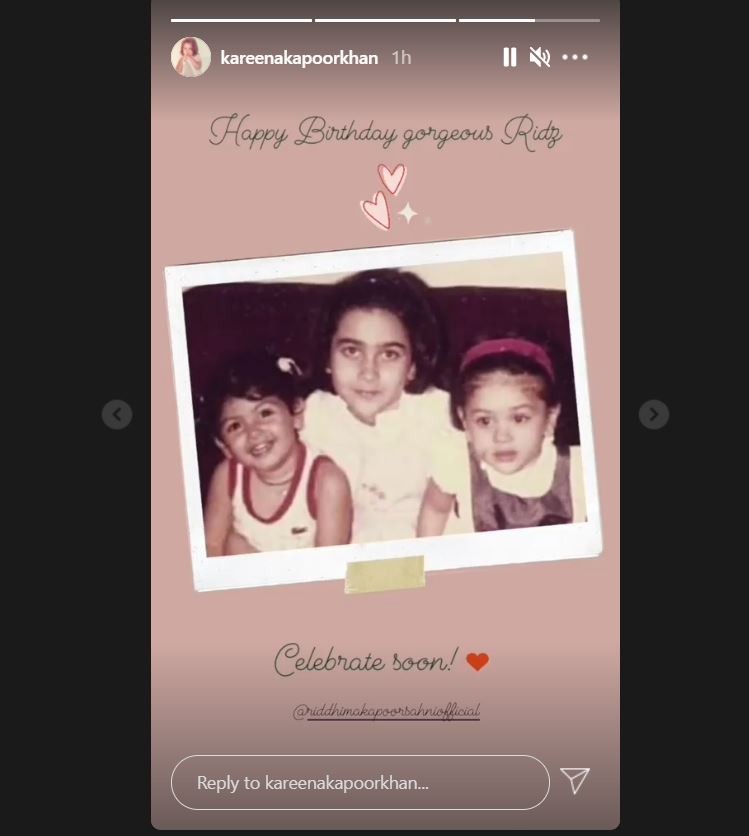 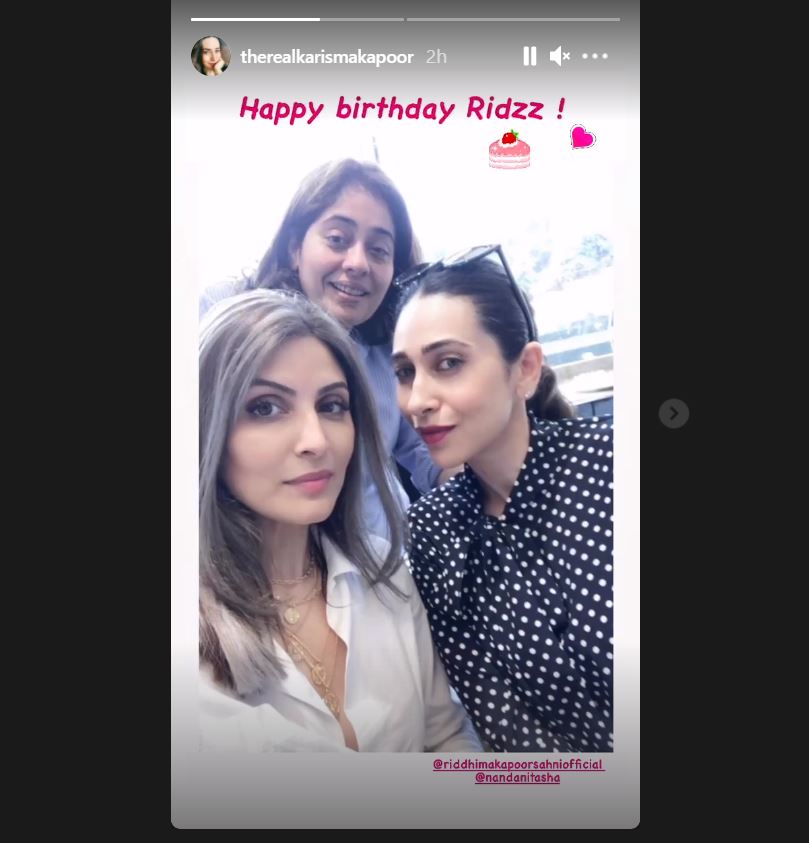 Recently, Riddhima Kapoor Sahni made her first TV appearance in The Kapil Sharma Show along with mum Neetu Kapoor. The jewellery designer happened to open quite a few secrets of her brother Ranbir Kapoor. Riddhima got candid about old times when she was studying in London and Ranbir used to visit her. She told, "I came back from London during the holidays and his friend (which Neetu corrected as 'girlfriend')... girlfriend... came home. She was wearing a top and I thought I have been looking for this top for so long. I later realised he was stealing my stuff and giving it to her."