Happy Birthday Hrithik Roshan: Popular for playing versatile roles on the silver screen, Hrithik has given numerous hits and films in his career of over two decades.

New Delhi | Jagran Entertainment Desk: Hrithik Roshan, who is popularly known as the 'Greek God' and the 'hunk' of Bollywood, turned a year older on Sunday as he celebrated his 47th birthday. Popular for playing versatile roles on the silver screen, Hrithik has given numerous hits and films in his career of over two decades. From playing the role of Rohit in Kaho Naa... Pyaar Hai to immortalising Mughal emperor Akbar in Jodhaa Akbar, the versatile actor has played some intriguing roles in his Bollywood career. As as 'Bollywood's Hunk' actor turns 47, here's a look at some of his best movies in the film industry:

Playing the role of Rohit, a kid with mental illness, in Koi..Mil Gya was tough but Hrithik nailed perfectly. Directed by his father Rakesh Roshan, the film got positive reviews from the critics and earned around Rs 30 crore at the box office. 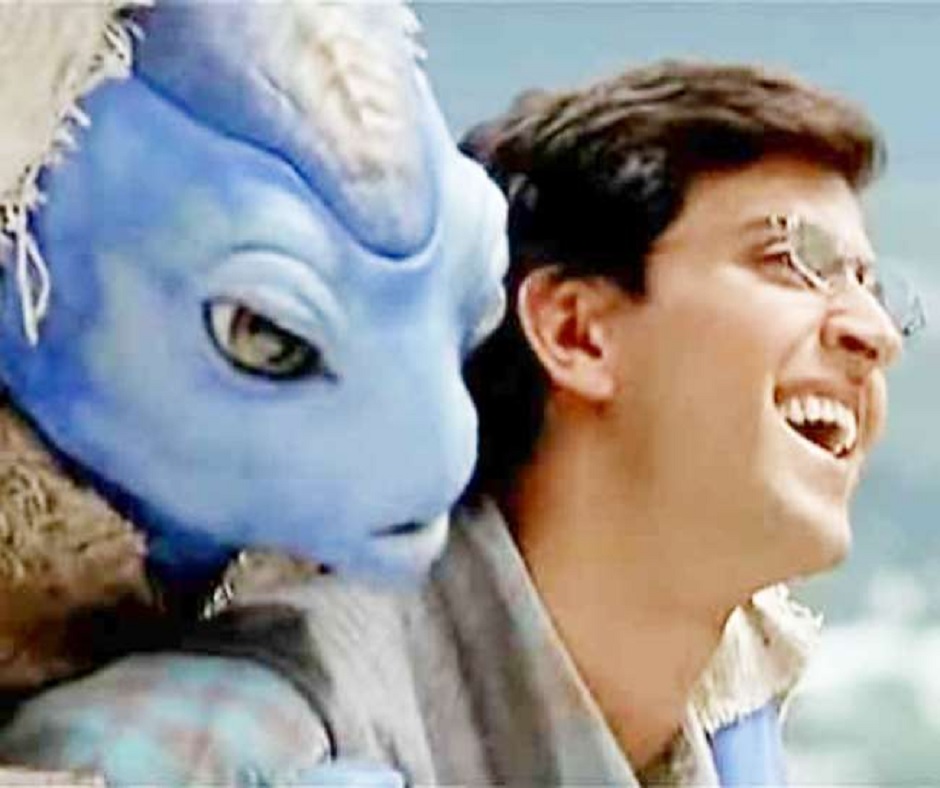 Lakshya was one such movie where Hrithik showed his class by portraying the role of Captain Karan Shergill. Though the movie, which was helmed by Farhan Akhtar, failed to earn big at the box office, Hrithik overwhelmingly praised by the critics.

Directed by Ashutosh Gowarikar, Hrithik Roshan immortalised emperor Akbar by playing his character superbly. He was lauded for his role in the movie by the fans and many of them even started calling him the 'Akbar of Bollywood'.

War marked the comeback of Hrithik Roshan in the Bollywood. Along with Tiger Shroff and Vaani Kapoor, Hrithik as Major Kabir Dhaliwal was brilliant in his role. It also ranks as his highest-grossing release. 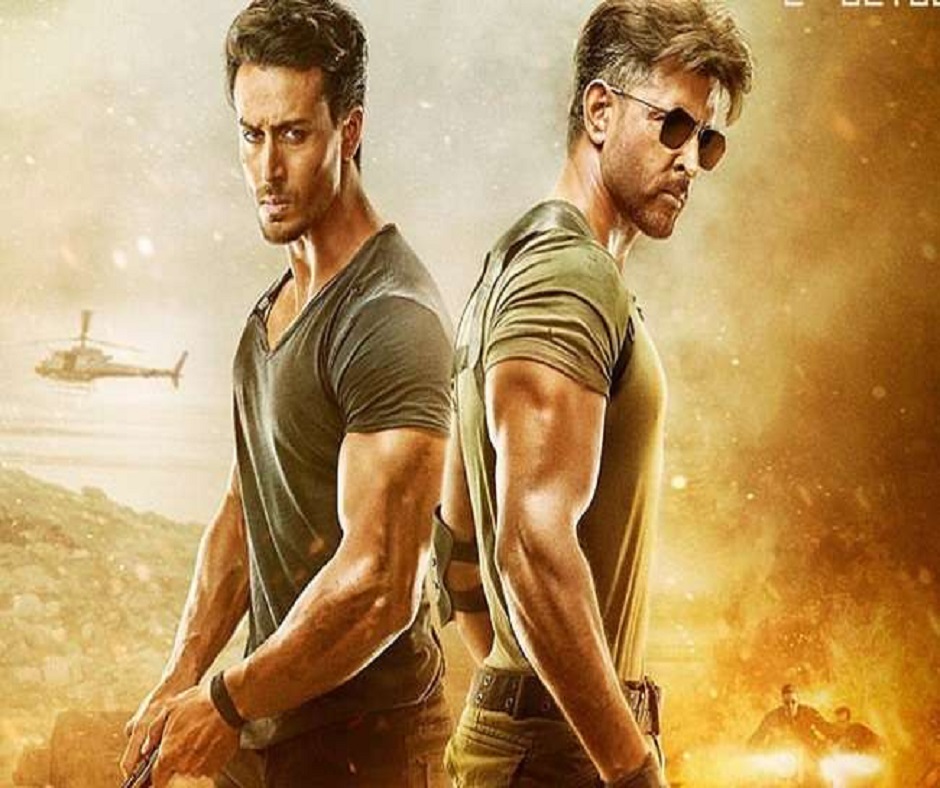 Super 30 is unarguably one of the best films of Bollywood. A biopic of mathematics educator Anand Kumar, Super 30 was helmed by Vikas Bahl and was a superhit in the Bollywood, earning more than Rs 60 crore at the box office.