Happy Birthday Akshay Kumar: 6 times Bollywood actor proved he is a man with a golden heart

New Delhi | Jagran Entertainment Desk: One of the most loved and successful actors in the Bollywood, Akshay Kumar turns a year older today. Akshay has spent almost 3 decades in Bollywood and received immense love from the audience and the film fraternity.  The actor, who started his film journey with a few penny in his pocket, is now among the highest-earning actors in the Hindi film industry. The Khalidi Kumar is spearheading several social causes and has been actively supporting the Indian army jawans. Being the son of an army man, Akshay remains very vocal about his love for Indian defense forces.

1. Recently, Akshay Kumar has contributed 25 crore to the PM Care fund to fight against novel coronavirus. Akshay Kumar was the first person from the Bollywood who joined hands to support the nation in the health crisis.

Also Read
Priyanka Chopra Jonas to lend voice to HBO Max's A World of Calm alongside.. 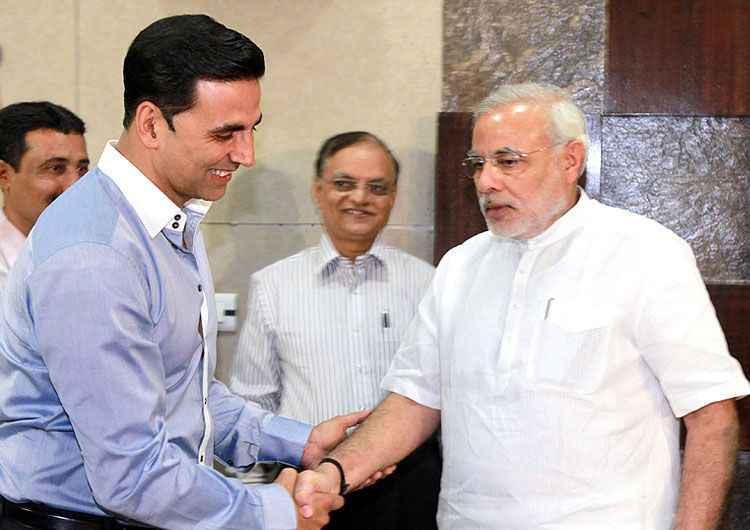 2. Akshay runs a Martial Art School for girls and helps them learn self-defense for free. He has also initiated several campaigns for the awareness of self-defense among girls. Akshay and Tapsee Pannu have also recorded a video to spread awareness. 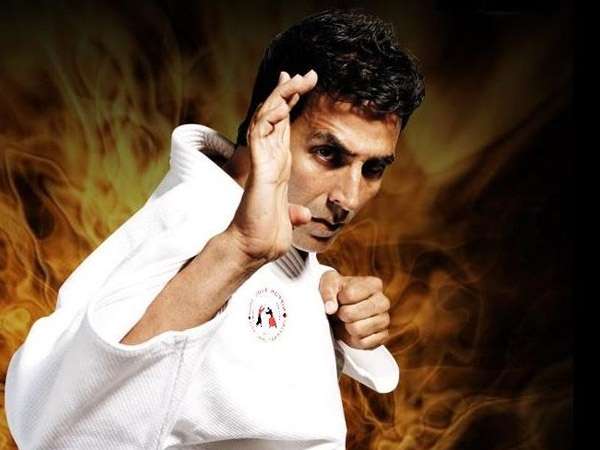 3. Akshay Kumar always remains in a headline for his social work and his special regard for army personnel. Now, Akshay Kumar runs a special Bharat Ke Veer application to raise funds for the Indian Army. 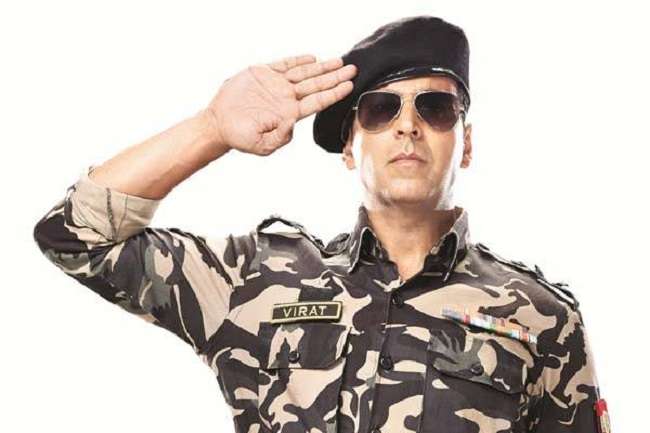 4. Akshay Kumar also donated a huge amount for the Chennai relief fund. And not just Chennai, he has donated in many state relief funds. 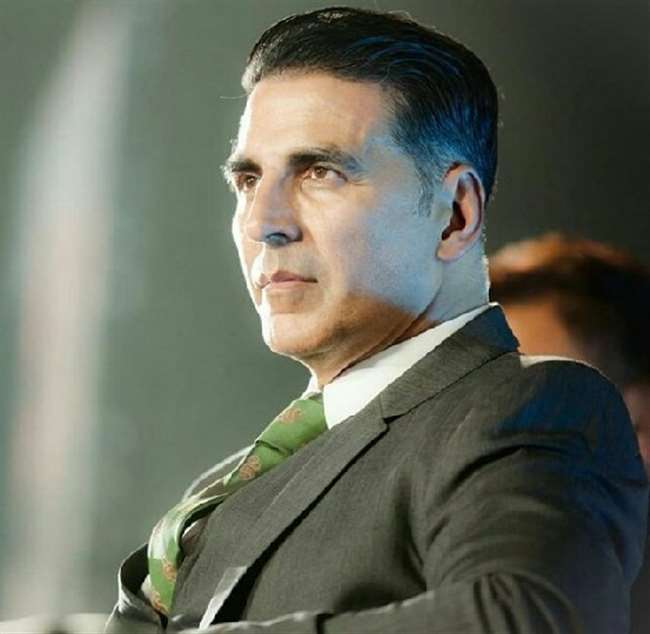 5. Akshay Kumar raised the issue of the insurance to the stuntman and stuntwomen in the film industry. He made sure that everyone stuntperson should get the insurance. 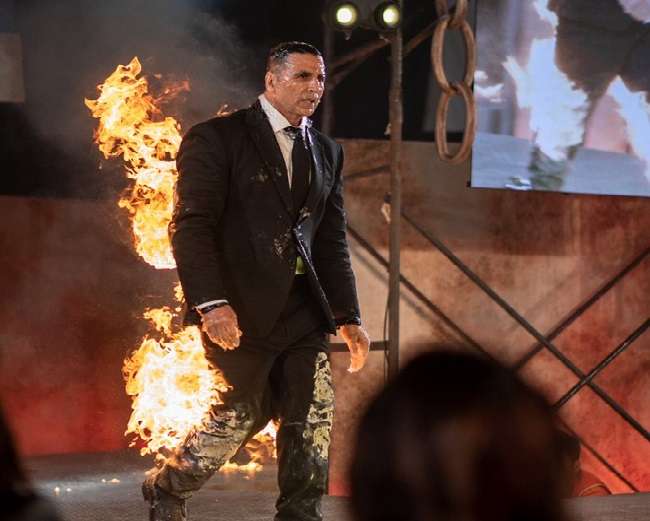