New Delhi | Jagran Entertainment Desk: Finally! Yash Raj Films has announced the release dates for its five most anticipated films namely Bunty Aur Babli 2, Shamshera, Prithviraj, Jayeshbhai Jordaar and Sandeep Aur Pinky Faraar. The films are slated to release on the silver screen. YRF took to their official Instagram handle and announced the merry news to all the movie buffs out there. YRF wrote, "#YRF announces slate of films for 2021, wants to bring audiences back to the theatres!"

Starring Parineeti Chopra and Arjun Kapoor, it is helmed by Dibakar Banerjee. Earlier the film was supposed to hit the theatres on March 20, 2020, however, due to COVID-19 outbreak makers postponed the release date. 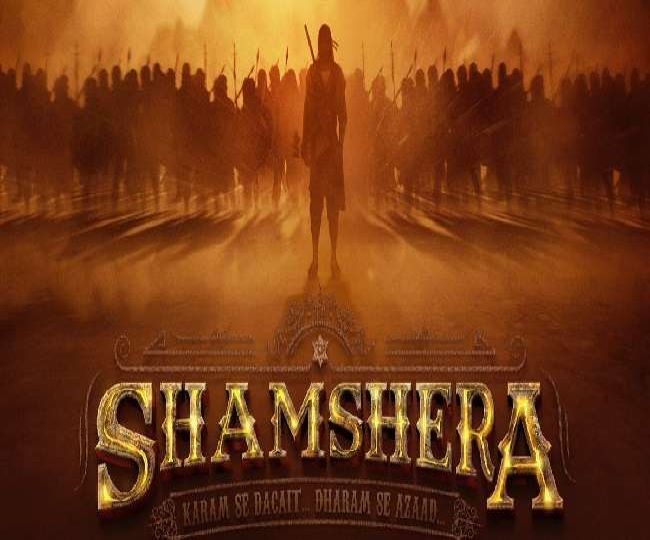 One of the most anticipated films of the year, starring Ranbir Kapoor, Sanjay Dutt and Vaani Kapoor. The film is helmed by Karan Malhotra. For the first time, Ranbir will be seen essaying a double role in the film.

Another, highly anticipated film of the year starring Ranveer Singh in the lead. Also, this film stars Ratna Pathak Shah, Shalini Pandey and Boman Irani in pivotal roles. The film is helmed by Divyang Thakkar. 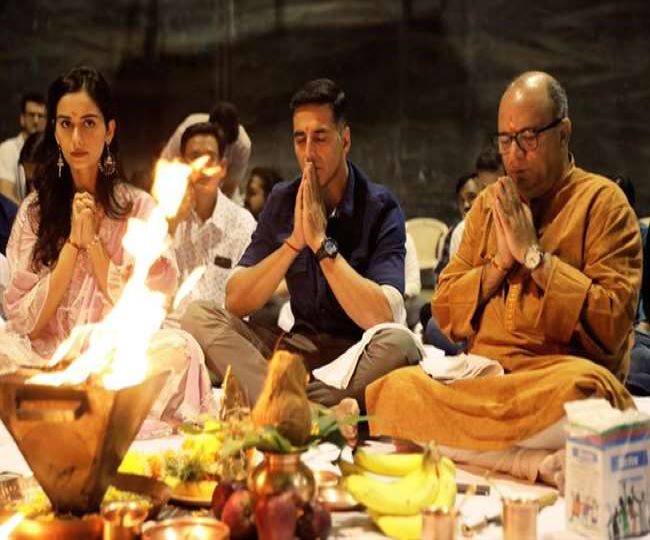 Apart from these other Bollywood films that will hit the theatres this year are Sooryavanshi (starring Akshay Kumar-Katrina Gaif), Radhe: Your Most Wanted Bhai (starring Salman Khan-Disha Patan), Jersey (starring Shahid Kapoor), Roohi (starring Rajkummar Rao-Janhvi Kapoor) and '83 (multi-starrer film including Ranveer Singh), among others.