From Indoo Ki Jawani to Tenet, these Bollywood and Hollywood films are all set for theatrical release in December, Check full list

Here is the list of films that are all set for theatrical release in December 2020. Check the date, time, star cast and everything else you need to know about these films.

New Delhi | Jagran Entertainment Desk: After several unfortunate news in 2020, it seems that the year-end is going to a little better as the brightness of Fridays is returning again in the cinema halls. With the COVID-19 virus knocking in India in March, theaters were also closed and slowly opened from October 15 after nearly seven months of lockdown. In the current situation, the biggest challenge is to bring the audience to theaters, which is being faced in theaters with efforts to release new films. In the same sequence, on November 15, Suraj Pe Mangal was released in theaters, which became the first theater release after theaters opened. Now in December, many Bollywood and Hollywood films are coming straight to theaters. 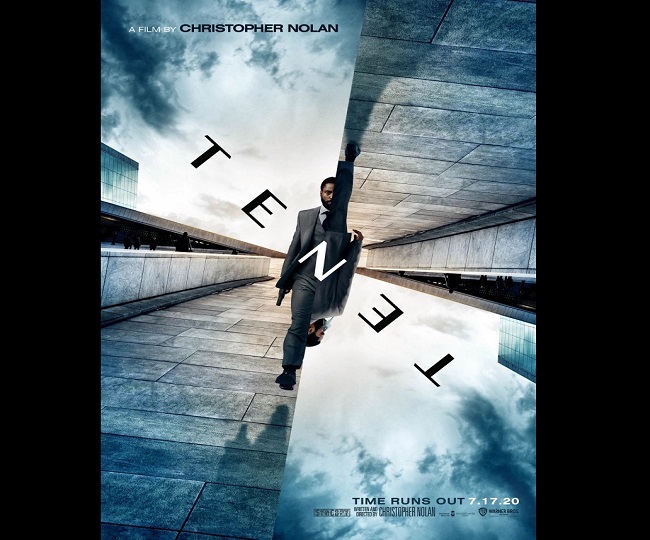 No Bollywood film will be released on the first Friday of the last month of the year. However, two Hollywood films will hit theaters. The first is Christopher Nolan's Tenet, which has been a huge success since its release in the US. The peculiarity of this film is that Veteran actress Dimple Kapadia of Hindi cinema will be seen in an important role in it. This is Dimple's Hollywood debut. In this film, Dimple is sharing screen space with stars including John David Washington, Robert Pattinson, Elizabeth Debicki.

Apart from that, a film based on natural disaster -Greenland- will also be released. It is directed by Nick Roman Vogue. The film stars Gerard Butler and Morena Baccarin in the lead roles. Gerrard is also the producer of this film. The film will be released in the US on December 18, 2020. Its release has also been delayed due to the coronavirus pandemic.

On the second Friday of December, four major films will hit theaters, two from Bollywood and two from Hollywood. The second Bollywood film to be released after the opening of the cinema hall is Indoo Ki Jawani. The romantic comedy film stars Kiara Advani and Aditya Seal in lead roles. Indoo Ki Jawani is directed by Abir Sengupta. Its story revolves around Indira Gupta, a resident of Ghaziabad, who is searching for her partner through a dating app.

Also, Nina Gupta's The Last Color is coming out to compete Indoo Ki Jawani at the box office. The peculiarity of this film is that the film is the directorial debut of noted chef Vikas Khanna. 'The Last Color' comments on the social taboo that has been going on for centuries for widows in Vrindavan and Varanasi.

The Personal History of David Copperfield and The Secrets We Keep

These Bollywood films will be challenged by two Hollywood films - The Personal History of David Copperfield and The Secrets We Keep. The Personal History of David Copperfield is a comedy-drama film directed by Armando Lainucci. The film stars Dev Patel, Anurin Bernard and Peter Peter Capaldi in the lead roles. The film has been released in the UK and US this year. The Secrets We Keep is a drama thriller film directed by Yuval Adler. The film stars Noomi Rapace and Joel Kinman in the lead roles. 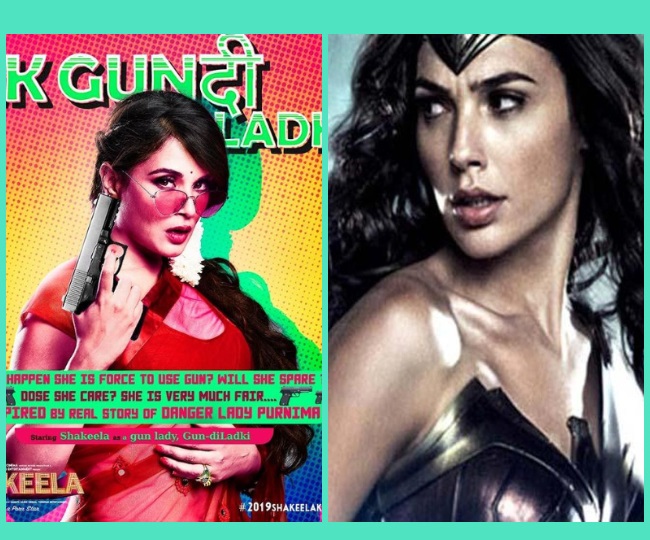 At the box office, Shakeela will get a tough fight from the Hollywood film Wonder Woman in 1984, with Gal Gadt in the lead role. It is a sequel to the 2017 Wonder Woman. It is directed by Patty Jenkins.