FRIENDS Reunion: Lisa Kudrow, most famous for playing the much-admired character of Phoebe Buffay in FRIENDS (1994-2004) said that when she first read the script and saw Rachel in there she could identify with her more.

New Delhi | Jagran Entertainment Desk: Seventeen years after Rachel (played by Jennifer Aniston) got off the plane to be with the man she loved, a key cast member of NBC’s FRIENDS revealed the eagerness to play the iconic character, if only it was possible to turn the clock and be back to the one where it all started.

Featuring on ‘The Late Show with Stephen Colbert’ on Wednesday, the key cast member said that when she was first auditioned for the show, she was more drawn to play Rachel Green’s character instead of the genius of a forgiving masseuse which Phoebe Buffay was.

Lisa Kudrow, most famous for playing the much-admired character of Phoebe Buffay in FRIENDS (1994-2004) said that when she first read the script and saw Rachel in there she could identify with her more. “When I first read the script, and I was going to be auditioning for Phoebe, I saw Rachel and I just went, 'Oh, that's like a Long Island Jewish-American princess. I can identify with that more,” Kudrow said. 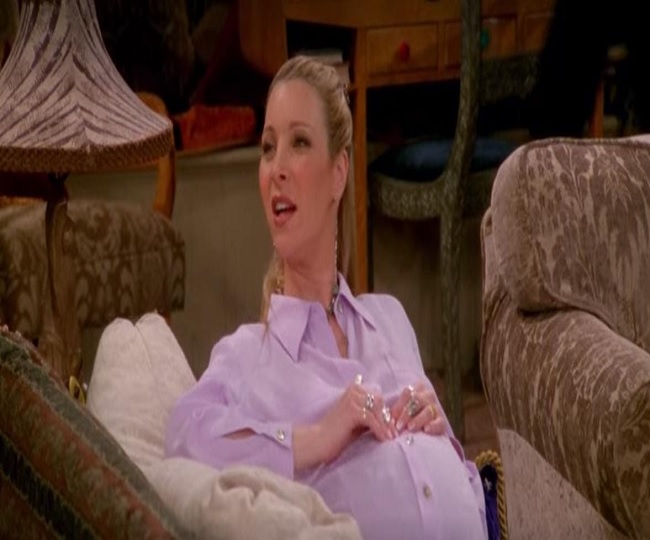 Teasing some of the highlights from the much-anticipated reboot of the iconic sitcom, Lisa said that it was a little emotional and thrilling for her to be on the FRIENDS set again and be with the ones with whom it all started. "I think we were meant to be excited about seeing the set, and everyone was but me because I wanted to see the people,” Kudrow added.

Lisa Kudrow achieved five Emmy nominations throughout the ten-year-long run of the show. The actress finally bagged the trophy for ‘Best Supporting Actress in a Lead Series’ in Season 5 for ‘The One With Ross’s Wedding’ episode. FRIENDS Reunion will first stream on HBO Max on May 27th.