Esha Gupta Birthday Special: She is the queen of the internet as she often sets the platforms ablaze by dropping alluring pics in a bikini or bodycon dress.

New Delhi | Jagran Entertainment Desk: Esha Gupta is one of the fittest and gorgeous actresses of Bollywood and never shies away from showing off her well-toned curves. Former Miss India International marked her Bollywood debut in 2012 alongside Emraan Hashmi in Jannat 2. Ever since then, there was no looking back for the actress and went on to give some amazing films. However, more than the big screen, she is the queen of the internet as she often sets the platforms ablaze by dropping alluring pics in a bikini or bodycon dress.

As the actress is celebrating her 36th birthday, here we have brought you some of her hot and sizzling pics, which will leave you stunned. Check out below: 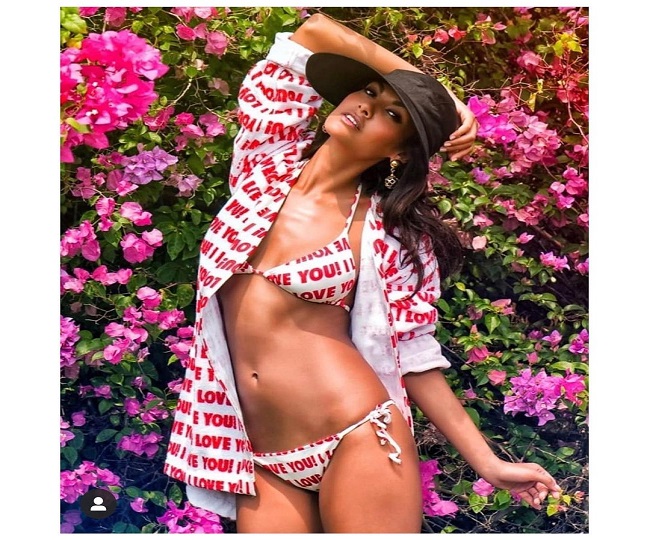 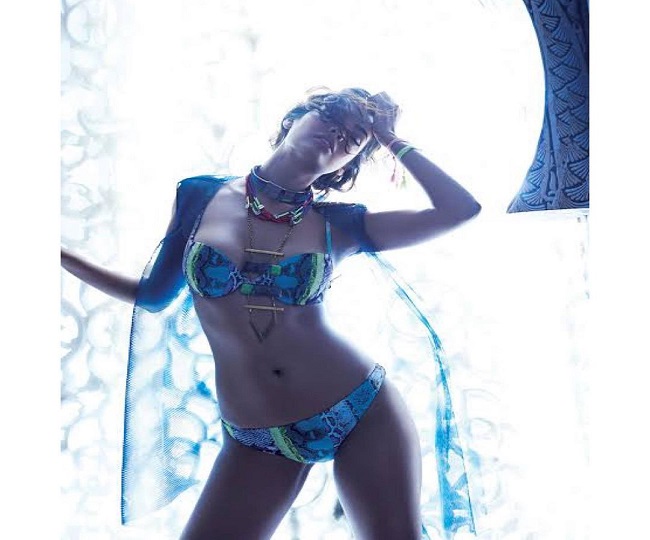 Talking about her personal life, Esha Gupta is quite a private person and keeps her personal life under wraps. However, recently she opened about her personal life and what she expects from her future partner. Speaking to Hindustan Times, she said, "In our family, women are more successful than the men, and parents teach their daughters to be independent. If I get married to the richest guy and he leaves me, I don’t want to live with alimony. I want to have something of my own. I don’t want to change my surname. I need a partner who supports me and doesn’t try to change me.” 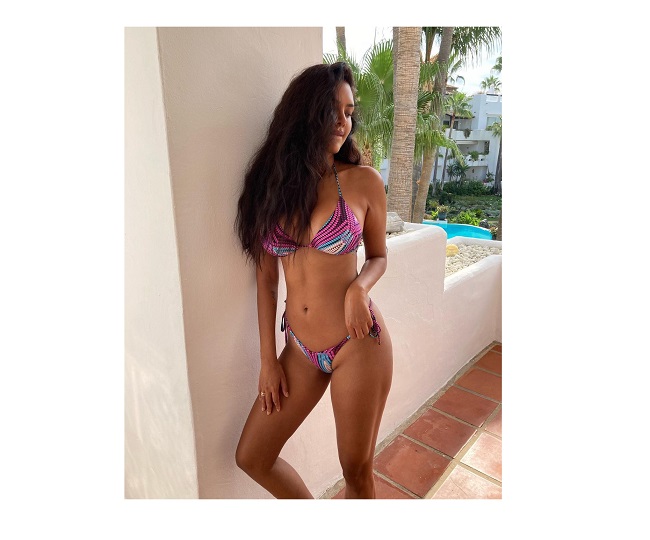 This year, the actress will not be hosting a grand birthday party as she is attending one of her brothers' weddings in Jaipur. 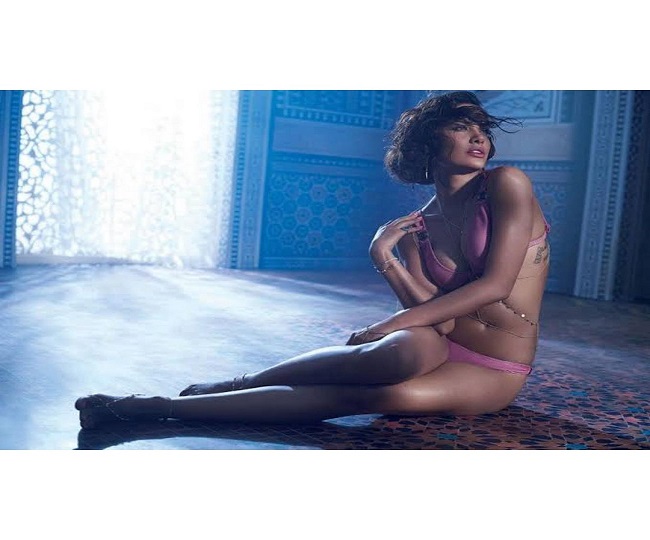 On the work front, she wishes to do a sports film. “It would be like a dream. I would love to be a part of a film based on PT Usha ji, the queen of tracks. From horse riding and sky diving to deep sea diving, I would like to do anything in a film, and if I don’t know that sport, I’d just train for 12 hours every day and master it,” Gupta told Hindustan Times.