New Delhi | Rakesh Jha: Sushant Singh Rajput's last film is set to be premiered on July 24. The movie will be released on the streaming platform Disney+ Hotstar in India and on Hotstar in USA, UK and Canada from 7:30 pm onwards. As a tribute to the late actor, the streaming giants have already announced that the film will be available for free viewing for both subscribers and non-subscribers. The directorial debut of Mukesh Chhabra has created a lot of buzz especially after the unfortunate demise of actor Sushant Singh Rajput.

With heavy hearts, we get to watch Sushant Singh Rajput do what he loved the most one last time. Well, there could be countless reasons to watch this film, but the fact that Sushant Singh Rajput is not around us is the most heart-breaking one. So, get ready for smile, laugh, tears and celebrate the beautiful soul that the late actor was. Here are the five reasons why Dil Bechara should be on your watchlist this weekend. 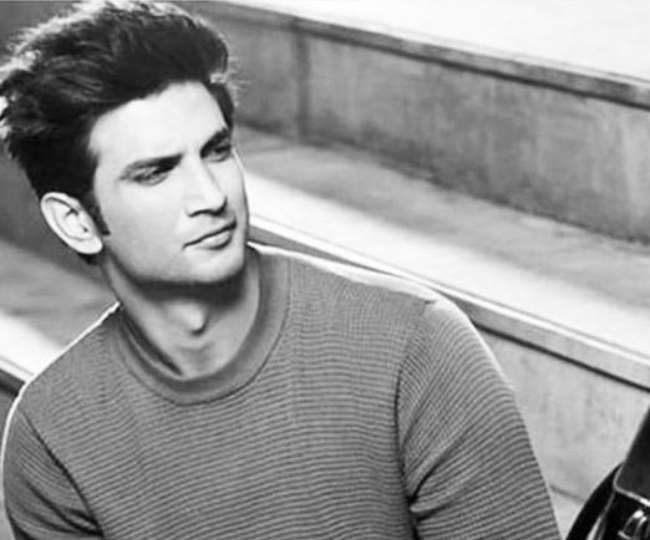 Even in a short film career of 7 years, Rajput gave some remarkable performances and proved his versatility across genres. His effortlessness and ethereal charm set him apart from his contemporaries. From its heartwarming trailer, it is clear that the actor has pulled the role in his own way and we all are rooting for another terrific performance. Dil Bechara is surely going to make all the fans of the late actor teary-eyed but it will also make them smile time and again. 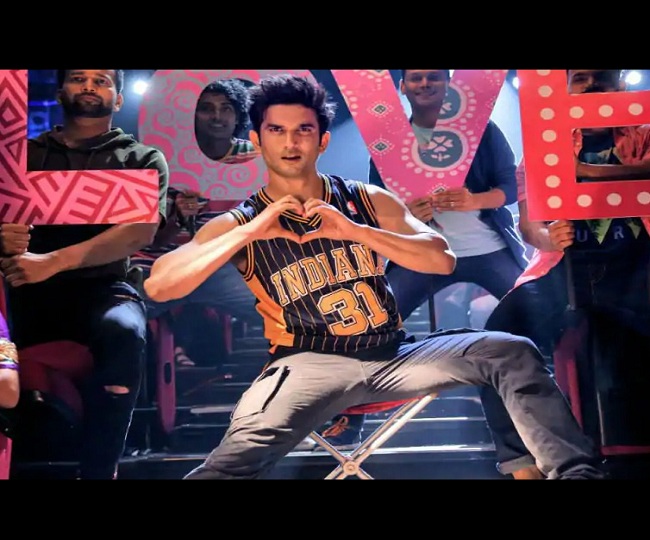 With A R Rehman at the helm of affairs, Dil Bechara has a lot to offer to music listeners. From its groovy title track that has already become chartbusters, to its exquisite composed duets, the album resonates with the theme of forelorn love and optimism in the face of chronic illness. Some of the maestro's hooks and mukhdas are peppy and evocative. A sense of warmth and affability runs through the entire album. 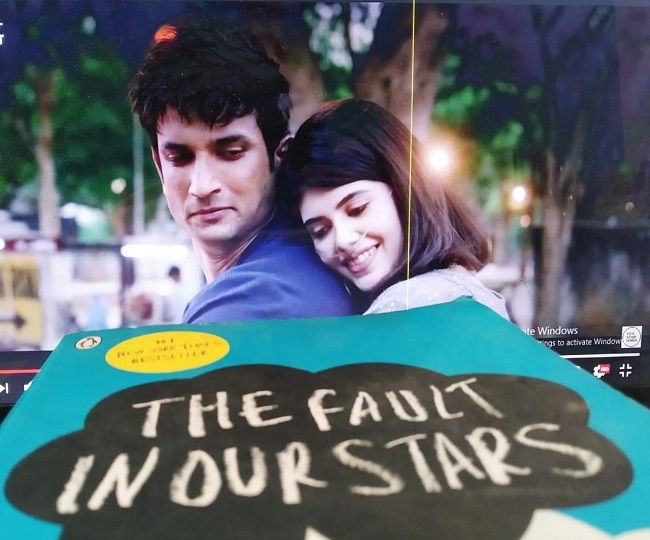 Dil Bechara is the official remake of 2014 Hollywood drama 'The Fault in our Stars', based on the best selling novel of the same name. The film chronicles the life of two teens who fall in love after meeting at a cancer support group. The chemistry between Sushant and Sanjana Sanghi looks surreal and will leave you wanting for more. It's a tale of love, hope and loss that will take you on a roller coaster ride of emotions and make your cry oceans. 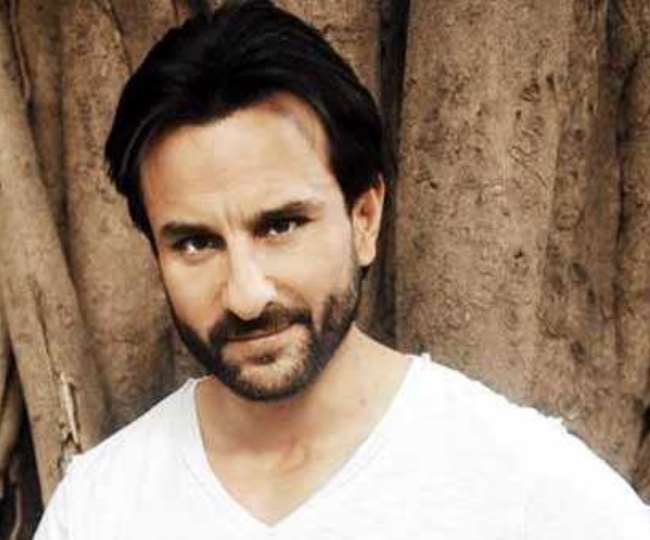 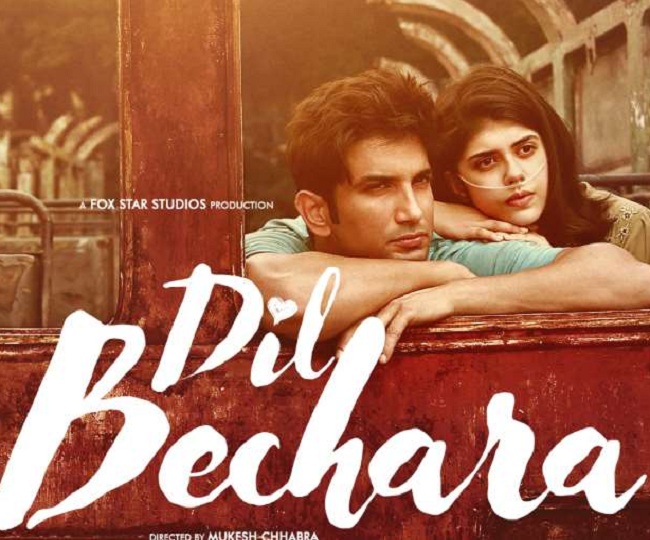 Even as most of us know the storyline of John Green’s popular novel, there is a certain freshness to it. The trailer wouldn’t make you feel that you’ve already watched it. Like its trailer, we are hopeful that it will surely be a life lesson in happiness, romance, friendship, heartbreak and inspiration.

(Disclaimer: The views expressed in the article are of the author. They do not purport to reflect the opinions or views of the organisation or its members.)