Bollywood's rumoured lovebirds Sidharth Malhotra and Kiara Advani are back in town from the Maldives, however, we couldn't help but notice the similarities of the actor's yellow shirt.

New Delhi | Jagran Entertainment Desk: Bollywood's rumoured lovebirds Sidharth Malhotra and Kiara Advani who was said to be holidaying together in the Maldives during New Year's Eve are back in town. The two have remained tight-lipped when it came to their relationship, however, it seems the couple is dropping hints.

Earlier we saw both the actors jetting off together to the Maldives from Mumbai airport and now the two are back together. However, this is not the only point what grabbed our attention was Sidharth Malhotra's yellow linen shirt and on seeing this it rings a bell.

A few days ago, Laxmii actress took to her Instagram handle and posted a smoking hot bikini pic flaunting her curves. The actress completed her bikini look with a yellow shirt while she was lounging on a hammock surrounded by crystal clear blue water. The shirt actress wore appears to be exactly same as what Shershaah actor wore when he was snapped at Mumbai airport recently. 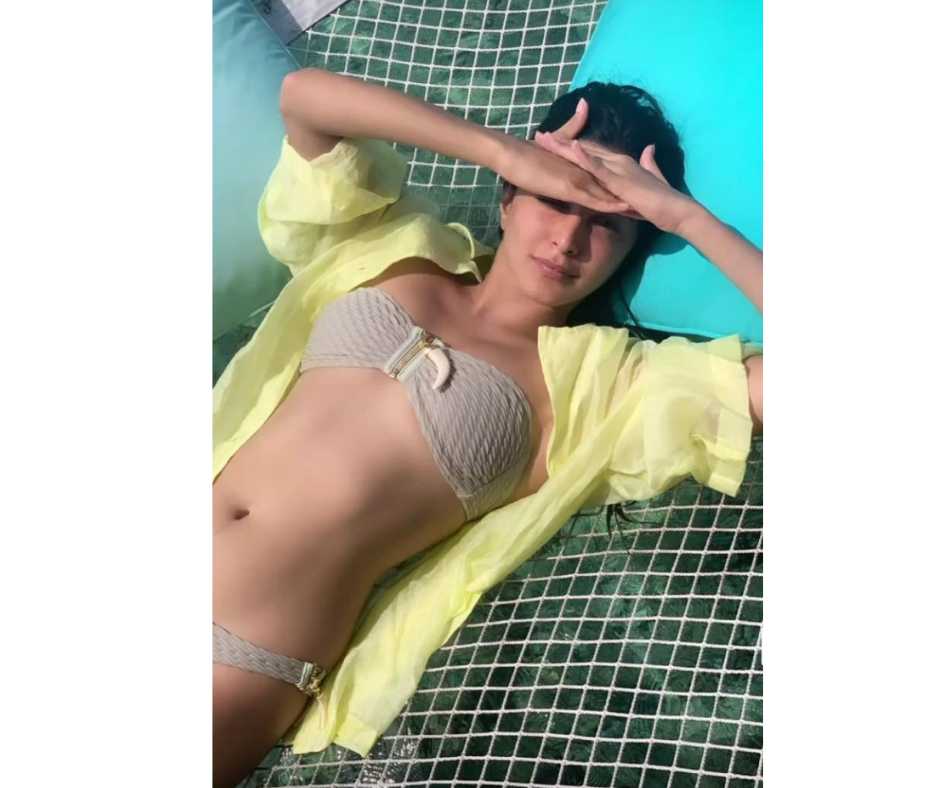 Meanwhile, the actress had a great time vacaying in the Maldives and kept her fans updated by dropping breathtaking pictures. On the other hand, Sidharth was also seen all enjoying and relaxing.

On the work front, the rumoured lovebirds will be seen together in Vishnuvardhan film Shershaah wherein Sidharth will be seen essaying the double role. The biographical war action film is based on the life journey of Param Vir Chakra awardee and army captain Vikram Batra.