TV actress Devoleena Bhattacharjee, is setting the internet ablaze with her bikini pics. In the recent pics, she can be seen donning black coloured bikini as she posed with her friends by the side of the pool.

New Delhi | Jagran Entertainment Desk: TV's favourite Bahu, Devoleena Bhattacharjee, is setting the internet ablaze with her recent bikini pics. Ever since her birthday, the actress is treating her fans with sizzling pics, making them say, "oh so hot". Once again, she dropped series of pics enjoying with her friends in the pool.

Taking to Instagram, Devoleena posted her pics wherein she can be seen donning black coloured bikini as she posed with her friends by the side of the pool. Drenched in the water, she was seen having a gala time with her 'gals'. She captioned the post as "Girls just wanna have Sun. 🌝" 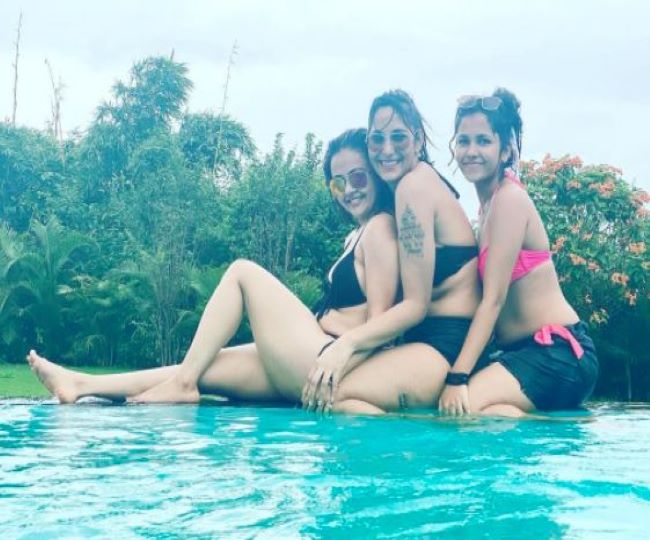 As soon as she dropped the post, her fans bombarded her comment section with heart and fire emoticons. 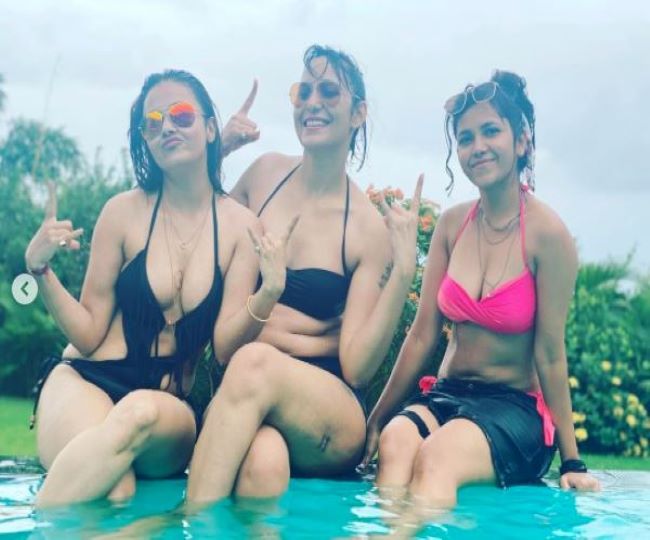 Earlier, Bigg Boss 13 fame shared a post donning a yellow bikini and wrote a body-positive message alongside her post. The caption read, "You are not a mistake. You are not a problem to be solved. But you won’t discover this until you are willing to stop banging your head against the wall of shaming and caging and fearing. #loveyourself." 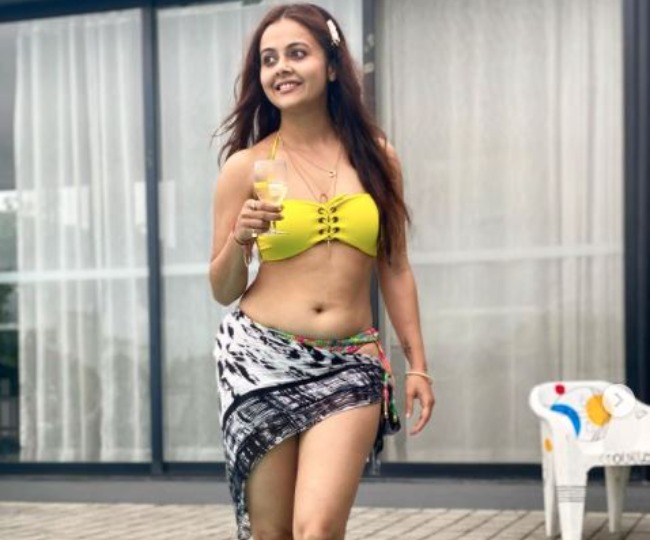 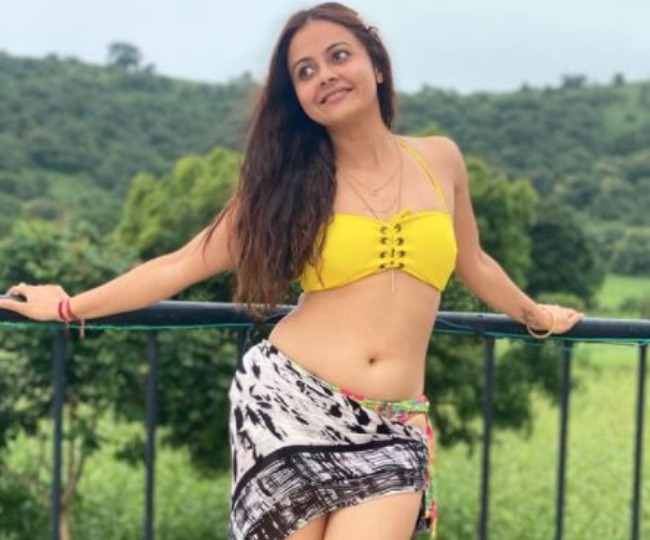 Also, she dropped a video showing off her belly dancing skills on trending audio of artist Rom'Nya Akia.

She rose to fame with the character Gopi Bahu from Saath Nibhaana Saathiya and then, went on to make a stint on Salman Khan's hosted show Bigg Boss 13. However, after 63 days, she walked out of the show due to health issues.

Last, she was seen in a web series Lunch Stories premiered this year on Disney+Hotstar. Currently, she has not revealed any plans regarding TV shows.