Celebrities including Deepika Padukone, John Abraham and Ekta Kaul attended the screening of the movie 'Pathaan' on Tuesday.

It's Pathaan fever everywhere! The upcoming movie Pathaan, starring Shah Rukh Khan, is set to release on January 25. While Yash Raj Films organised a special screening of the highly-anticipated film on Tuesday for industry insiders, fans of Khan will have to wait till January 25 to watch the movie in the theatres.

Deepika Padukone and John Abraham made a grand entrance, stealing the spotlight, but other guests such as Vaani Kapoor, John Abraham's wife Priya Runchal, and Ekta Kaul also present to show their support. 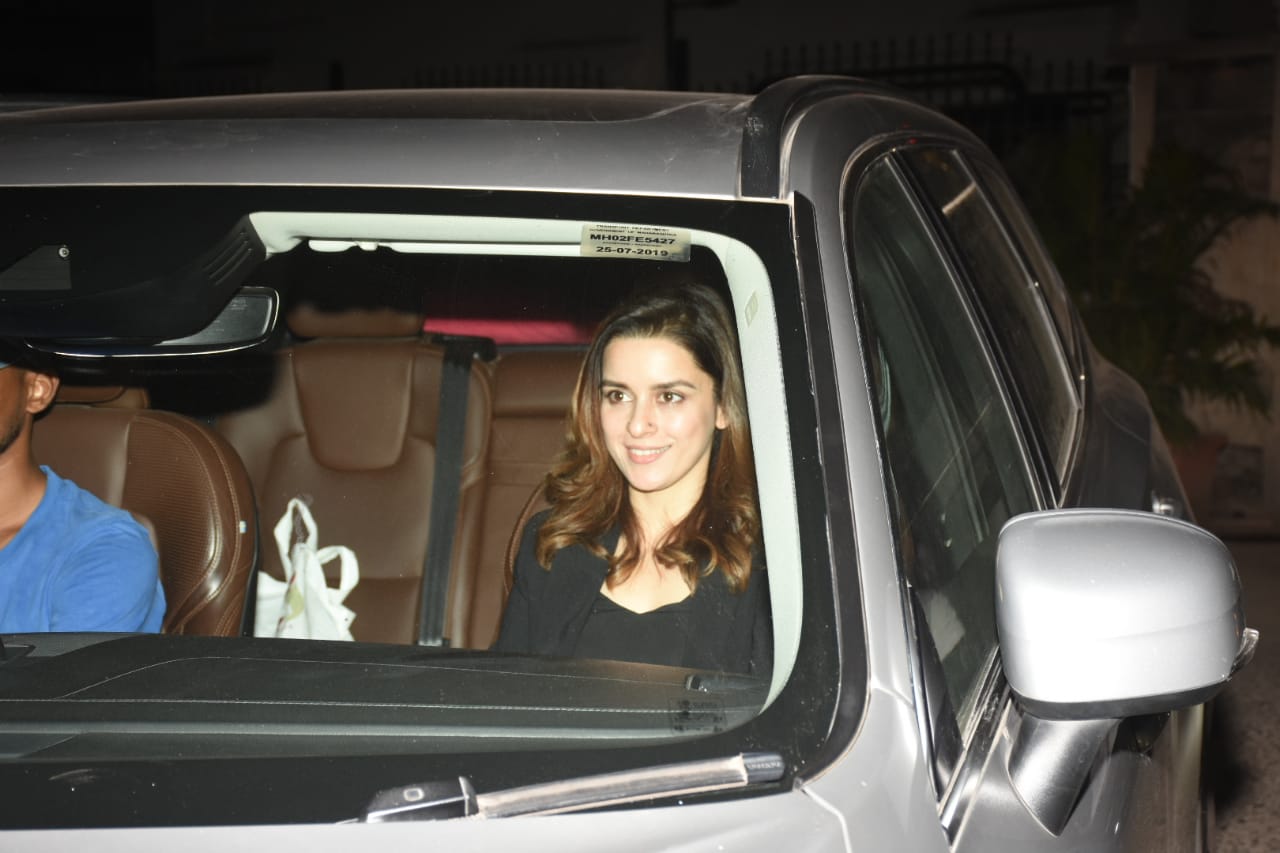 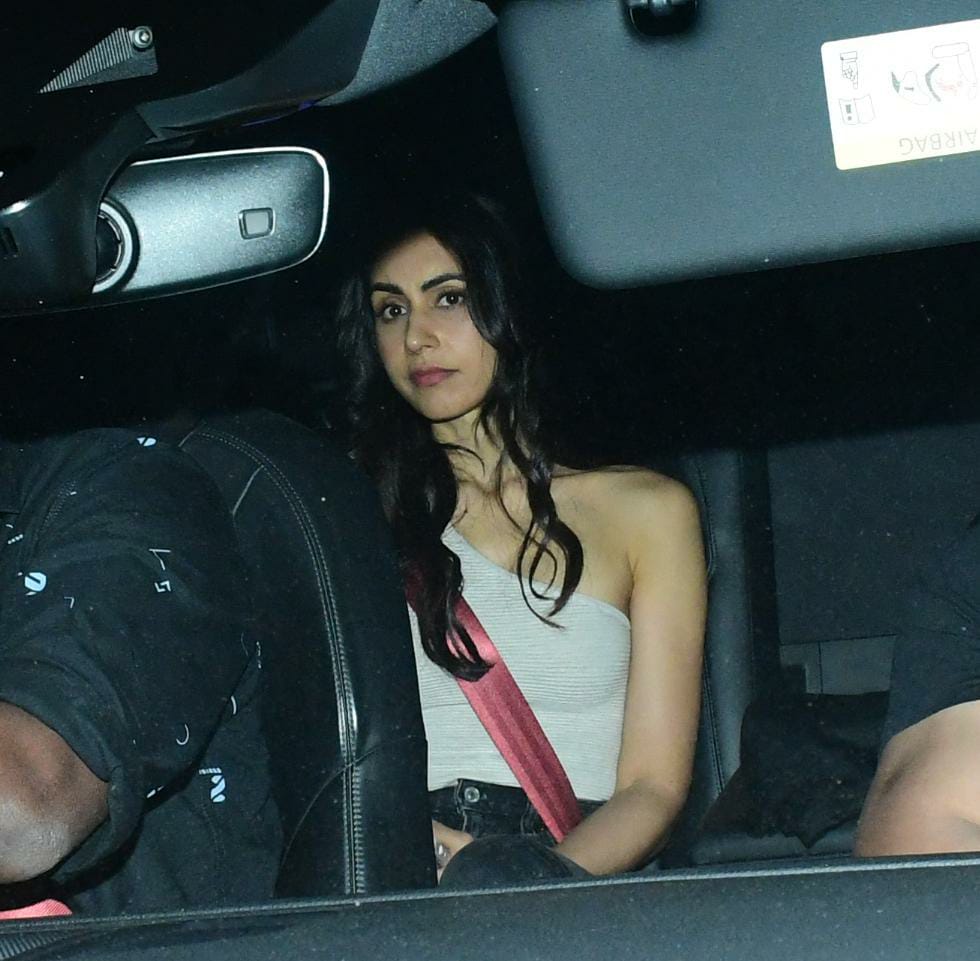 The screening was a star-studded event. John Abraham, who has been grabbing headlines for his new role in the movie, looked dashing in blue jeans and black t-shirt. His salt and pepper hair added to his overall look. 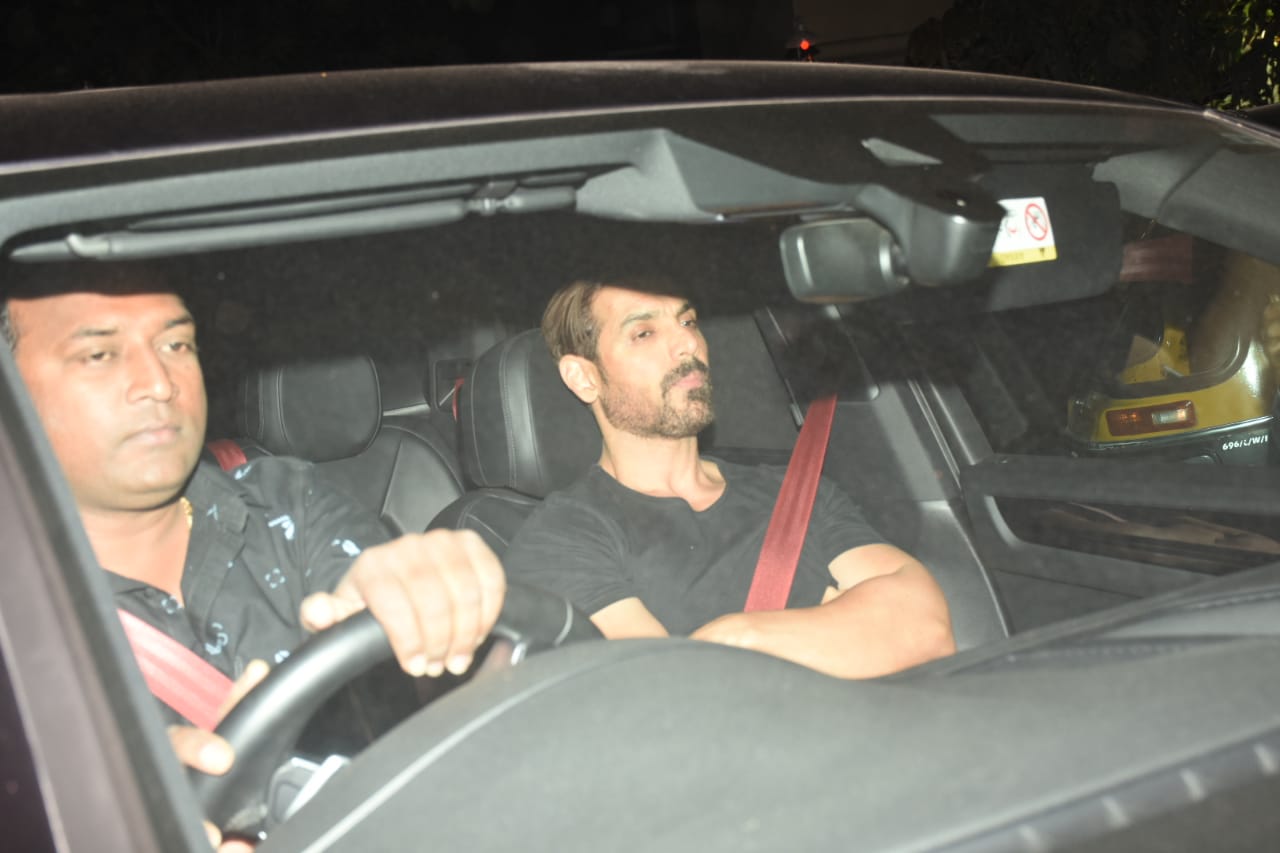 In addition to him, Deepika Padukone was also in attendance at the screening. She chose a chic brown outfit and looked stunning. She flaunted her million-dollar smile as she waved at the photographers before entering the screening.

Trade experts are certain that Pathaan will be a great success in theatres since people have been eagerly anticipating Shah Rukh Khan's return to the big screen. His last movie, Zero, directed by Aanand L Rai, came out four years ago in 2018 and was a box office dud.