New Delhi| Jagran Entertainment Desk: Choti Sardarni’s Nimrit Kaur Ahluwalia aka Meher is one of the most adorable and dedicated actresses in the television industry. The former keeps treating her fans with her exotic and vivacious pics on her Instagram account.

The young TV star has been giving us major styling goals with her social media pictures. She is not only a successful model but she has also won us over with her remarkable performances. The 25-year-old actress is full of aspirations and hopes. She actively takes part in social work and raises voice for women empowerment. Have a look at the latest pictures of the 26-yr-old actress. 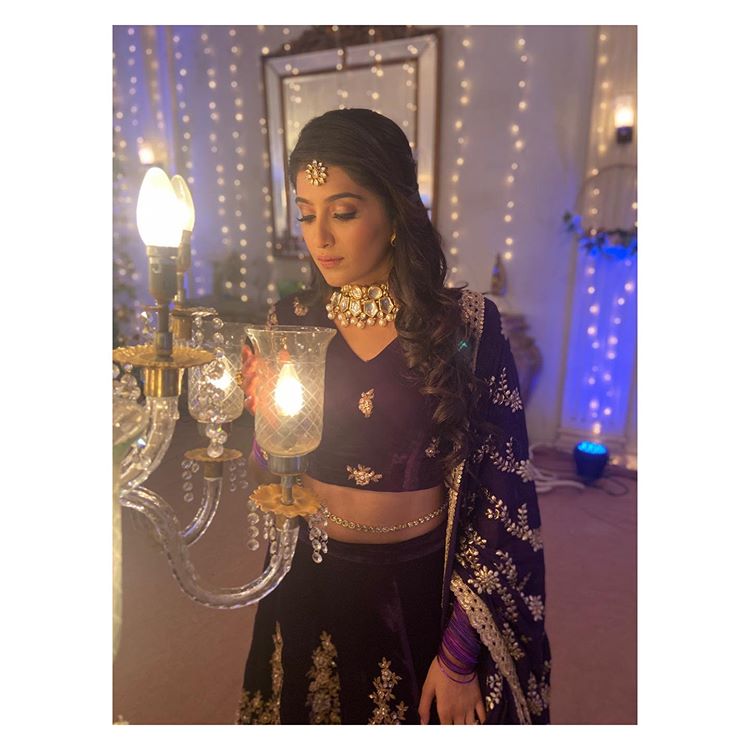 Nimrit looked phenomenal in this dark purple traditional outfit. It seemed that the actress has shared the picture from the sets of her television show. Along with the picture, Ahluwalia wrote on Instagram, “Don’t quit your daydream.” 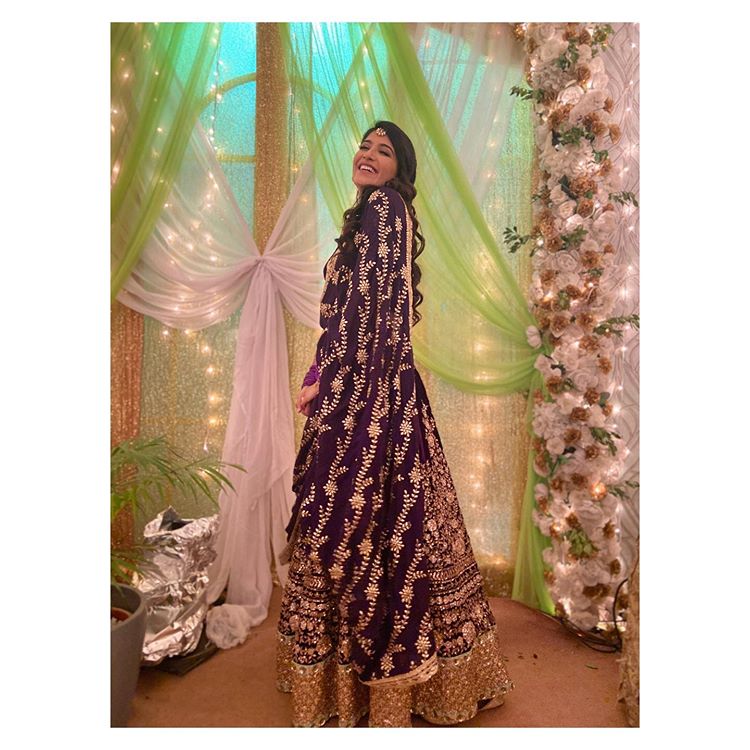 While sharing a picture series of her beautiful traditional attire, Nimrit posed in a slaying way. 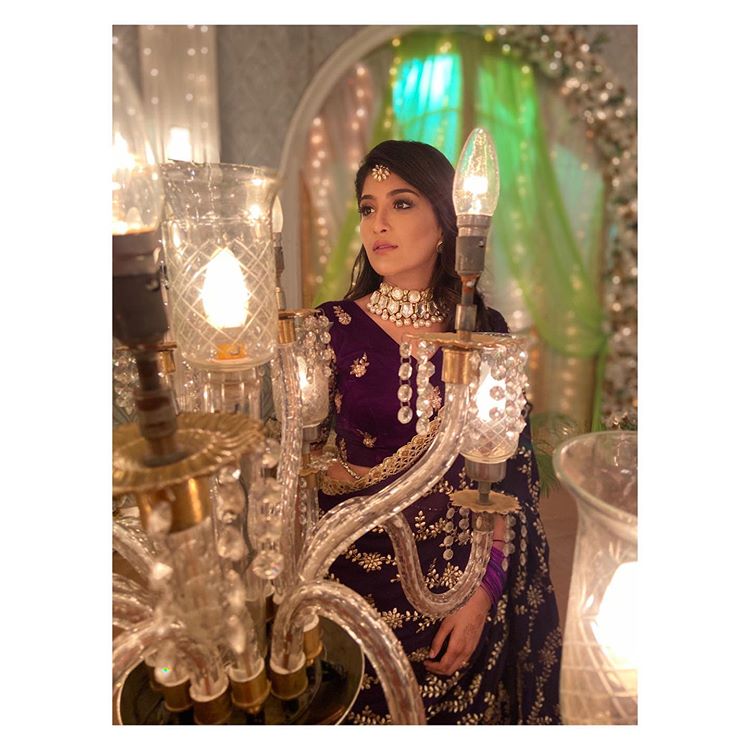 Nimrit Kaur Ahluwalia looked so poised and exuberant in this pose. 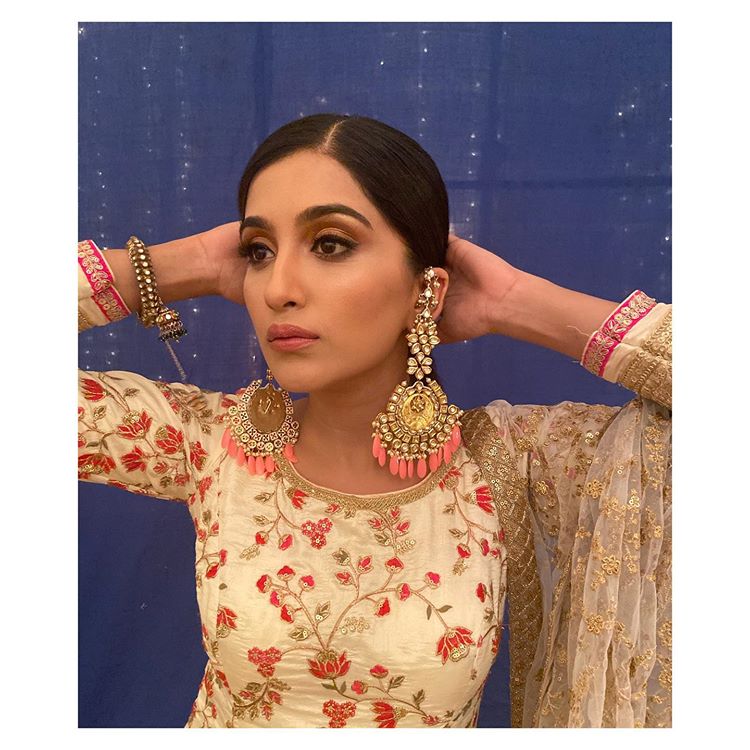 No one can beat our Chhoti Sardarni in presenting traditional outfits and these photos are proof to it. 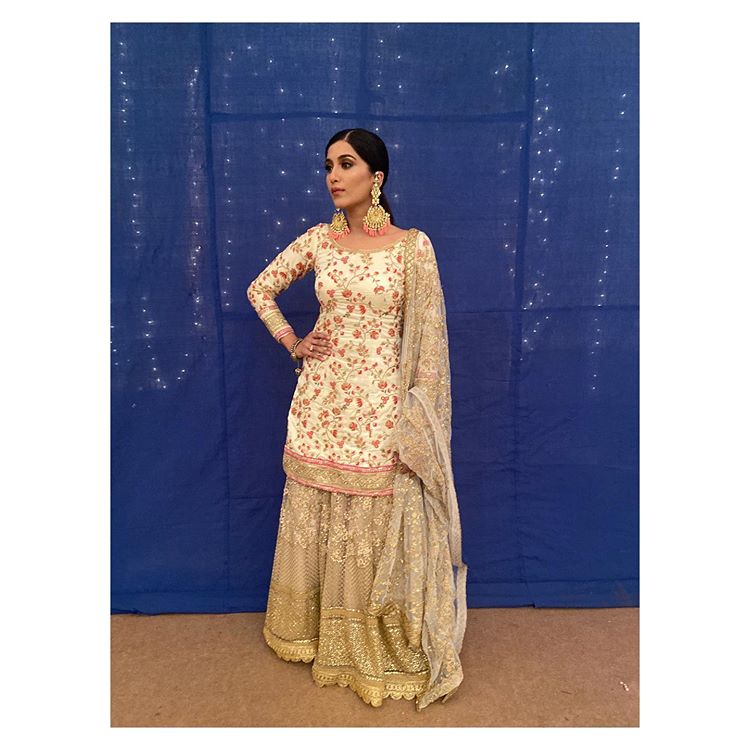 Nimrit Kaur Ahluwalia started her professional career as a lawyer, later, she switched to modeling. The actress wore 2018 beauty pageants and won the title of Tiara Queen. She has represented India in 2011 during a student exchange program in Italy. In an interview, Nimrit revealed that she loves swimming as it acts as a stress reliever.

Talking about her social service, television’s Chhoti Sardarni has worked for the Ministry of Women and Child development, human rights, UN Women, National Mission of Women and etc.