New Delhi | Jagran Entertainment Desk: The 75th Cannes Film festival has begun today and many Indian celebrities have arrived in France in style. This year, India was announced as the official 'country of honour' at the Marche' Du Films also called Cannes Film Market, which is held on the sidelines of the Cannes Film Festival. Many celebs have shared a glimpse of their journey and arrival in France for this film festival.

R Madhavan's film Rocketry: The Nambi Effect will premier at Cannes on May 19. The actor shared a glimpse of a beautiful view as he arrived in France. He wrote, "Cannes Day1- morning of the Main Red Carpet.. View from my room.. 6.30 am #rocketryatcannes #rocketrythenambieffect". 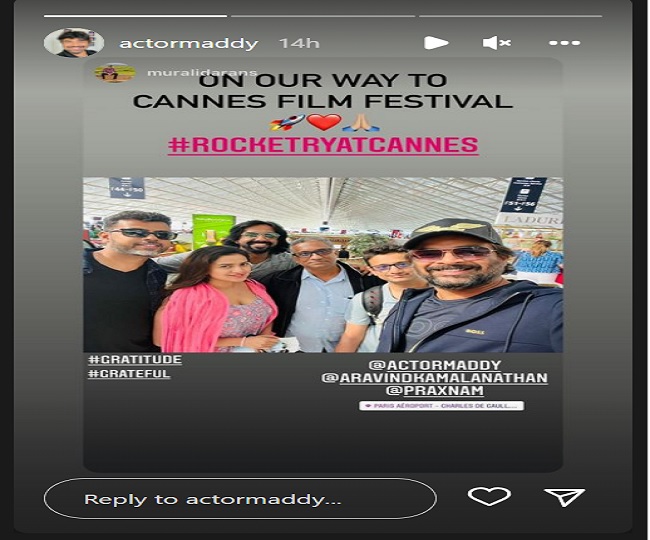 Earlier, Madhavan expressed his joy as Rocketry will premier at Cannes. He wrote, "ROCKETRY WORLD PREMIERE AT CANNES. May 19 9 pm. Did not imagine this when we began this journey. The only objective was to tell the story of Shri Nambi Narayanan. .. that desire has brought us a long way with all your blessings and the grace of God. Pls, pray for us."

Pooja Hegde will also attend Cannes this year. The actress has already left for France and shared a glimpse of her journey. 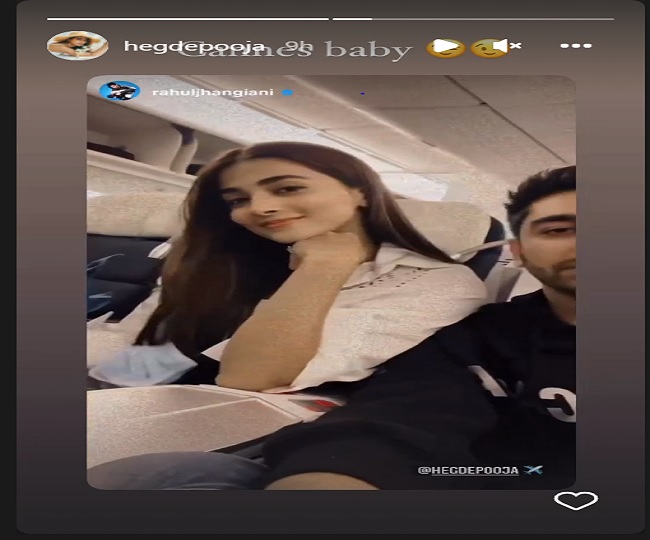 Tamannaah Bhatia has also arrived in France for Cannes Film Festival. She shared a beautiful picture on Instagram from France. She can be seen in a blue striped oversized shirt, paired with sunglasses. 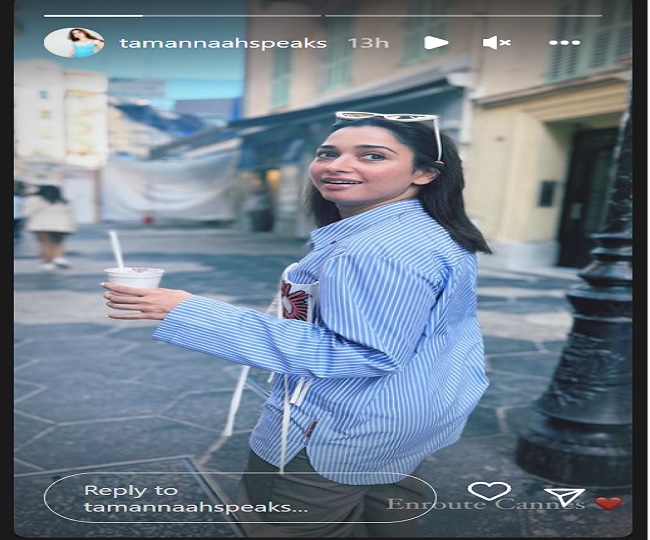 Deepika Padukone also shared a glimpse of her journey and arrival in France. She also attended the dinner that was organised for the juries of the Cannes Film Festival and the photos are going viral on social media.

Also Read
Mom-to-be Alia Bhatt Is Enjoying ‘Me Time' In Portugal And Her Million..

Filmmaker Shekhar Kapur will also attend the Cannes Film Festival this year. He has already started his journey to France and has shared a picture on social media.

Hina Khan has attended Cannes Film Festival earlier as well and has impressed people with her style and confidence. This year, Hina will attend the film festival again. 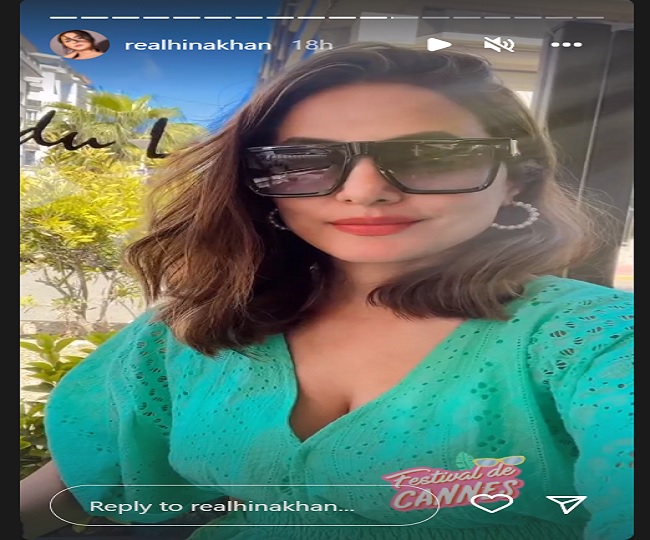