Bigg Boss Season 14: From Nia Sharma to Sneha Ullal, here is the tentative list of contestants this year

While the official list of contestants on the reality show is only announced during the grand premier episode, a tentative list is doing the rounds that suggests some popular names in the TV industry will feature in this season.

New Delhi | Jagran Entertainment Desk: Popular reality show Bigg Boss will return to the small screen with host Salman Khan for its fourteenth season in September. Ever since Colors unveiled the first look of the season and posted a montage of videos from Khan’s Panvel farmhouse, fans have become eager to know about the contestants participating this year.

While the official list of contestants on the reality show is only announced during the grand premier episode, a tentative list is doing the rounds that suggests some popular names in the TV industry will feature in this season.

Following are some of the names in the list, as shared in a report by News 18. 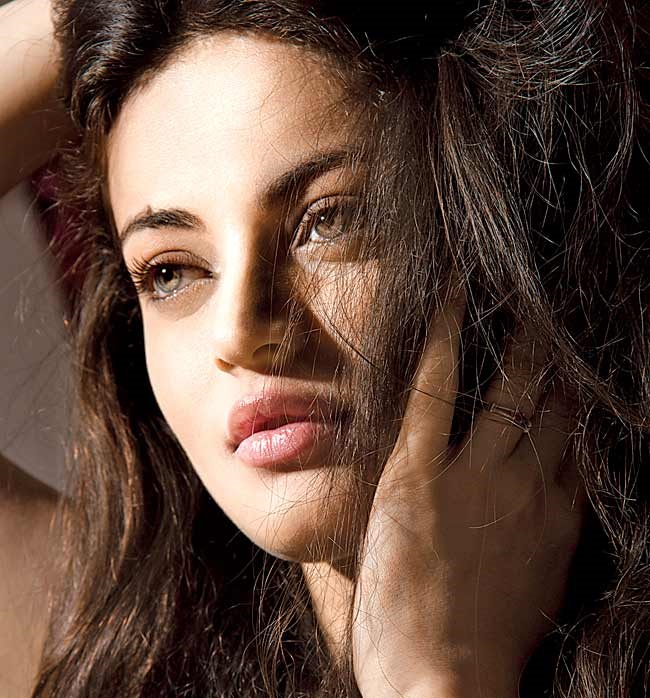 Ullal has appeared in several Tollywood and Bollywood films, including Lucky: No Time for Love, where she starred opposite Salman Khan. Her 2010 release Simha opposite Balakrishna was a Telugu blockbuster. 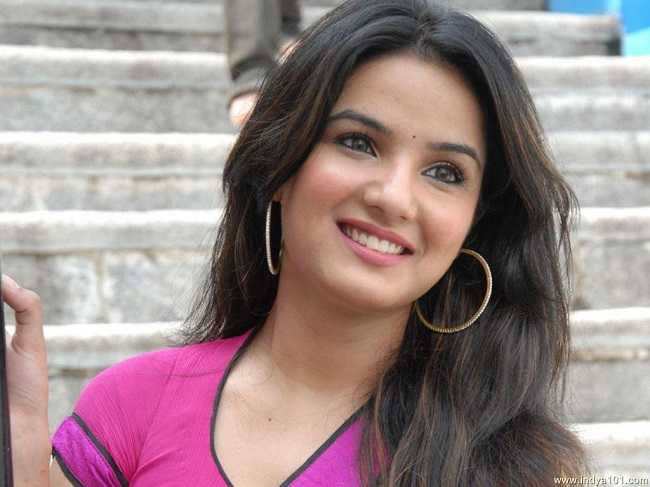 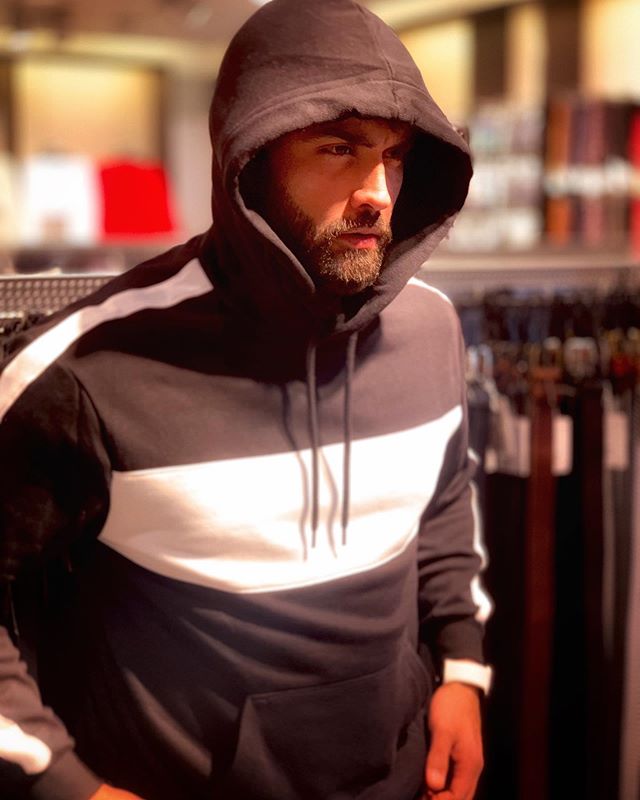 Dsena has in the past participated in reality shows like  Fear Factor: Khatron Ke Khiladi 7 and Season 8 of Jhalak Dikhla Jaa. He is popularly known for his Vampire role in ‘Pyar Ki Ye Ek Kahani’ and ‘Madhubala’. 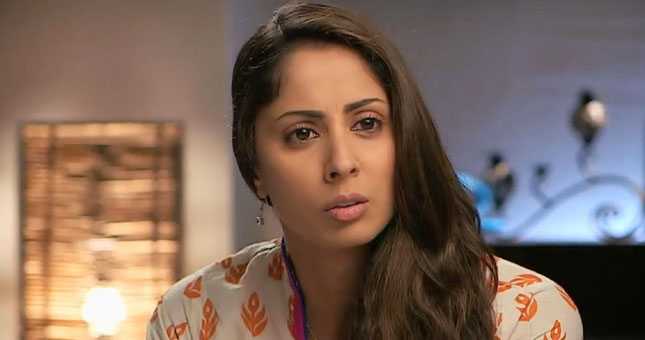 Ghosh has anchored and hosted several award shows and television series. She is better known for her role of Pammi in the television serial Des Mein Niklla Hoga Chand 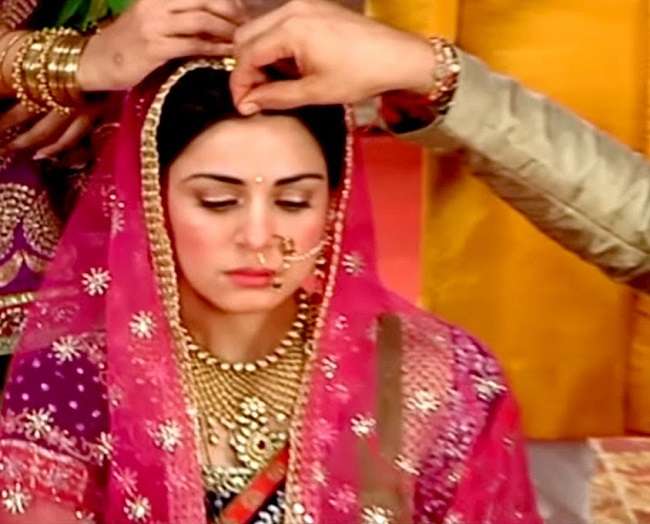 Panwar is known for her work in Colors TV's thriller Ishq Mein Marjawan. She was last seen in Star Bharat's Meri Gudiya. 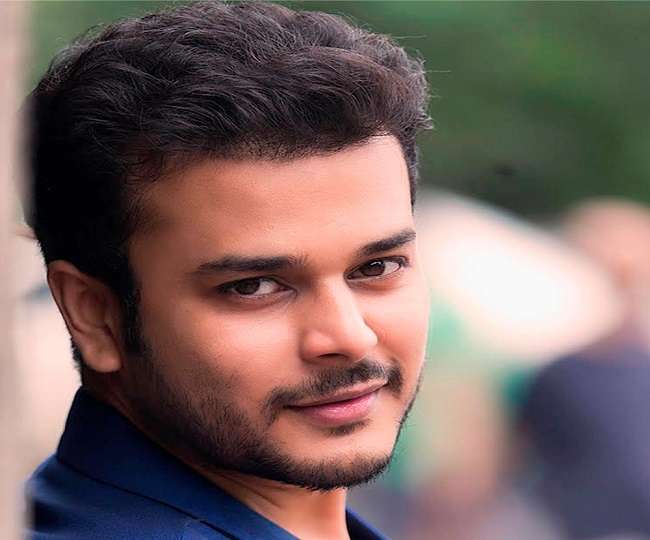 Pandey is actively working in the television industry since 2016, having starred in shows Shaadi Ke Siyape, Tujhse Hai Raabta and Badho Bahu.

Bisht started her acting career in 2015 by appearing in Star Plus's Airlines, where she played the role of a journalist. She is popularly known for portraying Sharanya in Ek Deewaana Tha and Ishika Patel in Roop - Mard Ka Naya Swaroop. 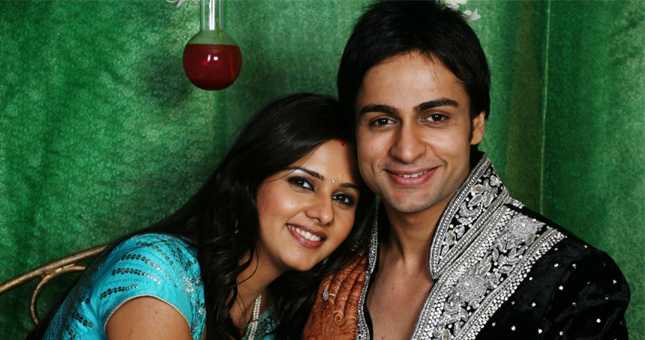 Bhanot and his partner Daljeet Kaur had won reality show Nach Baliye 4 in 2009. Over the years, he has appeared in several television series and two films -- Love ke Fundey and Chal Jhutey

Mirza is well known for her role as Simran "Simmi" Bhalla Khurana in Ye Hai Mohabbatein. She has also starred in a few films, including Not Today and Vartamaan. 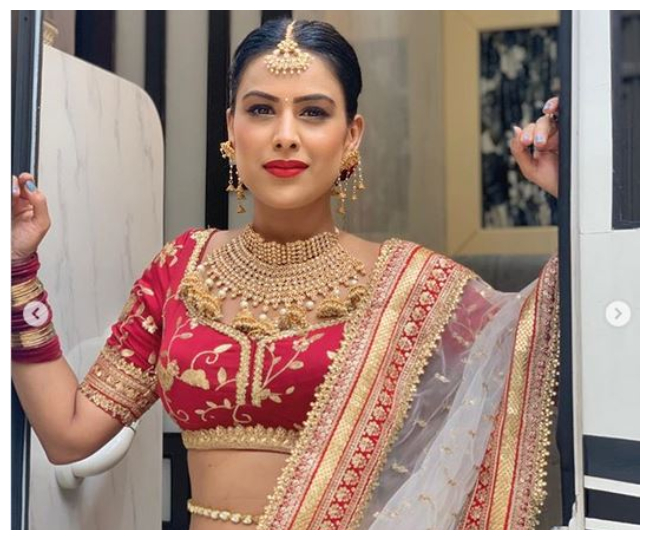 Sharma has starred in several television series, including Ek Hazaaron Mein Meri Behna Hai and Jamai Raja. In 2017, she participated in Fear Factor: Khatron Ke Khiladi 8 as a contestant. She was ranked third and second in the Top 50 Sexiest Asian Women list published by Eastern Eye newspaper in 2016 and 2017 respectively.