The house of Bigg Boss has been a playground of uncanny relationships filled with friendship, fury, and twists to entertain the audience. People usually get used to their popular figure and also maintain a loyal fan base.

For the unversed, Sajid Khan’s father, Kamran Khan was a renowned choreographer of his time making a successful foundation in the Bollywood industry. Despite having a name and fame in the industry, the course of his career was short-lived where he eventually found solace in drinking alcohol and soon became an addict. Due to excessive drinking habits, Kamran Khan suffered from liver damage leading to his death.

Earlier in the latest episode of Bigg Boss 16, it was seen that Sajid Khan and Archana Gautam got into a nasty fight, where he was seen yelling at Soundarya Sharma as well, as the inmate went ahead and took sides. Later that evening, Sajid Khan was seen crying sitting next to MC Stan, whereas recalling the nit-bits of the fight as Archana demeaned him and his family playing the rich and poor card. 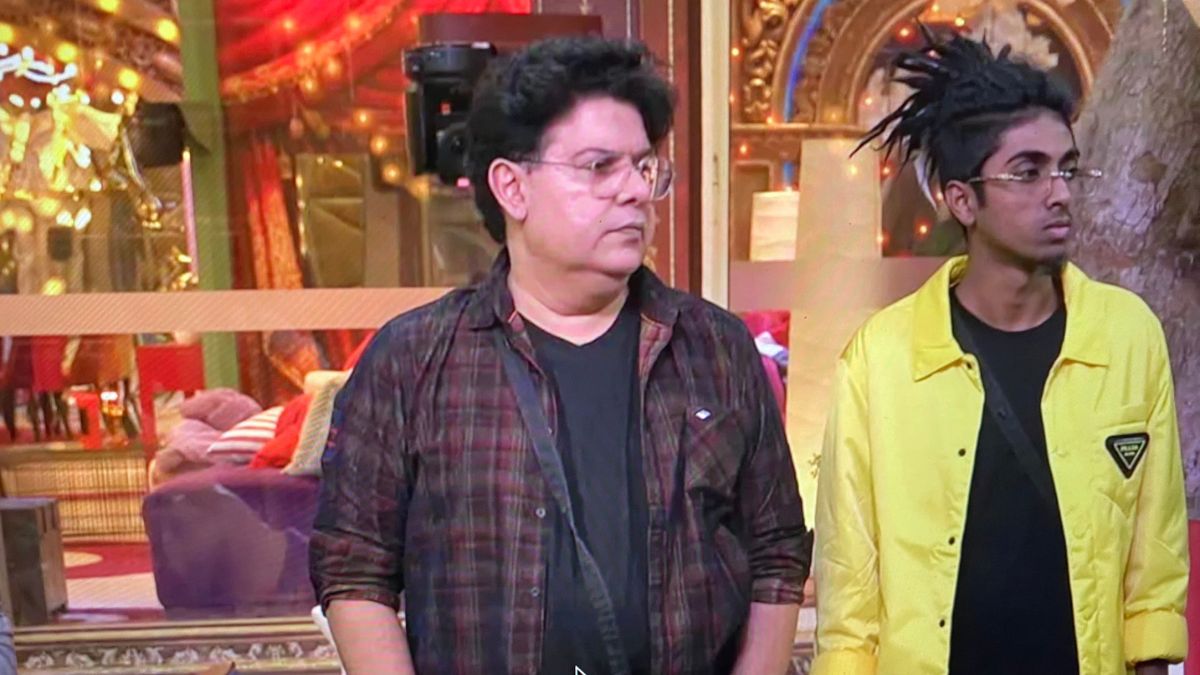 Sajid Khan is currently inside the Bigg Boss 16 house, where since the beginning he has always remained to be a controversial figure. Alleged with the cases of the ‘Me Too Movement’, many celebrities from the Bollywood industry were not amused to see the filmmaker on the national television reality show.