Bigg Boss 15 Weekend Ka Vaar: In the upcoming Weekend Ka Vaar episode, Salman will announce that a wild card entry will happen, who is none other than Shamita Shetty's rakhi brother Rajiv Adatia.

However, this was not the end, Bigg Boss gave power to nominated contestants to save themselves and nominate other unsafe contestants in their place. Afsana Khan saved herself and nominated Vishal Kotian, while Shamita Shetty and Karan Kundrra didn't use the power and nominated themselves. At last, Umar Riaz, Ieshaan Sehgaal, Miesha Iyer and Simba Nagpal were seen discussing who will go next. Not able to decide, all four got nominated by Bigg Boss.

Also Read
From glass gazebo to 7 horses entry, know about preparations from Katrina..

So, in the end, Vishal, Shamita, Karan, Umar, Ieshaan, Miesha and Simba were the final nominated contestants. Ever since then, their fans have been voting for them but to their surprise once again, there will be 'No Eviction'.

Yes, you read that right, this week, no one will be outcasted from the house, and this can be due to a Wild Card entry. In the upcoming Weekend Ka Vaar episode, Salman will announce that a wild card entry will happen, who is none other than Shamita's rakhi brother Rajiv Adatia. 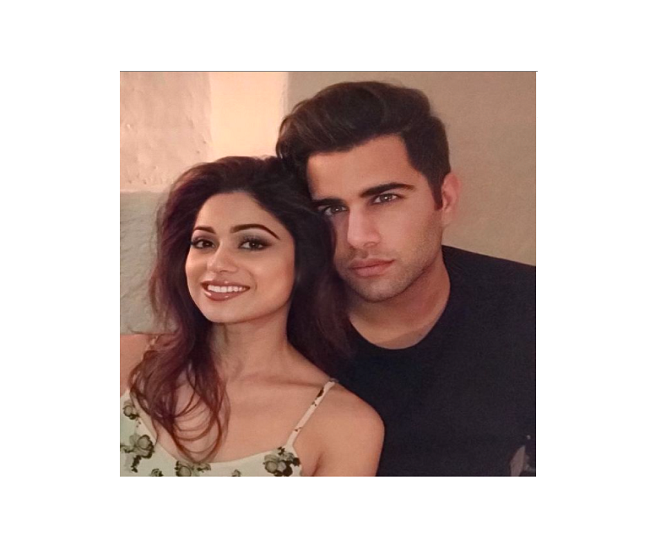 In the show, Shamita's sister and veteran Bollywood actress Shilpa Shetty will be seen introducing a former model.

For unversed, Rajiv is one of the well-known faces in the entertainment industry and has walked from many well-known national and international brands. After quitting modelling he turned producer, entrepreneur and motivational speaker.

He will enter the house on Sunday's episode, leaving Shamita shocked. She will be seen beaming with joy and welcoming her rakhi brother.

Meanwhile, this week, Bigg Boss 15 house witnessed first mid-week and double eviction, that is, Vidhi Pandya and Donal Bisht got eliminated as they were weak.