Bigg Boss 15: Bigg Boss 15 OTT is likely to stream from the first week of August. Reportedly Sidharth Shukla and Shehnaaz Gill will host the BB OTT.

New Delhi | Jagran Entertainment Desk: Colors most controversial show Bigg Boss 15, hosted by Salman Khan, is nearing, and fans are leaving no stones unturned to grasp every ounce of information related to the reality-based show. So once again, we are here with the latest gossip straight from the industry for all the BB fans. Recently, the news is doing rounds that Khatron Ke Khiladi contestant Arjun Bijlani will be entering the BB house this season.

The Naagin fame actor has confirmed being approached by the makers of Bigg Boss for the upcoming season. However, he is still pondering on whether to accept the offer or not. Speaking to Indian Express, he said "I have been offered Bigg Boss 15 and I am giving it a thought. However, I still don’t know if I will eventually get locked in or not. There’s still a lot of time for that show.”

Not just this, we have got to know that VJ Anusha Dandekar, a sister of Shibani Dandekar, and TV actor Amit Tandon has also been approached by the makers. Here we have brought you the tentative list of contestants that are likely to enter BB House. 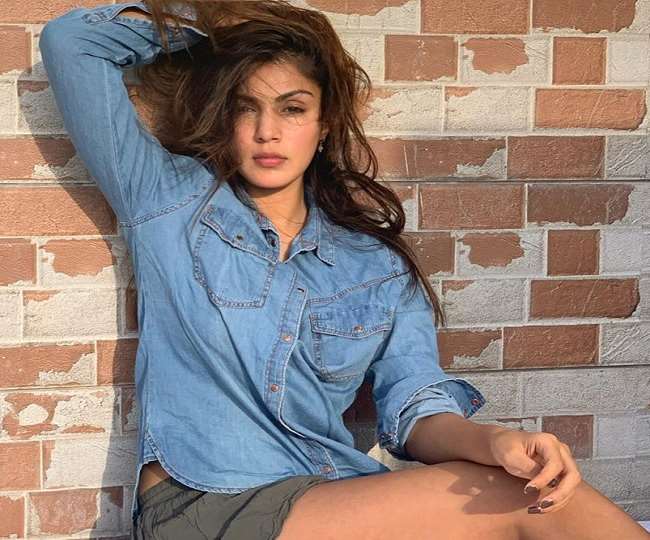 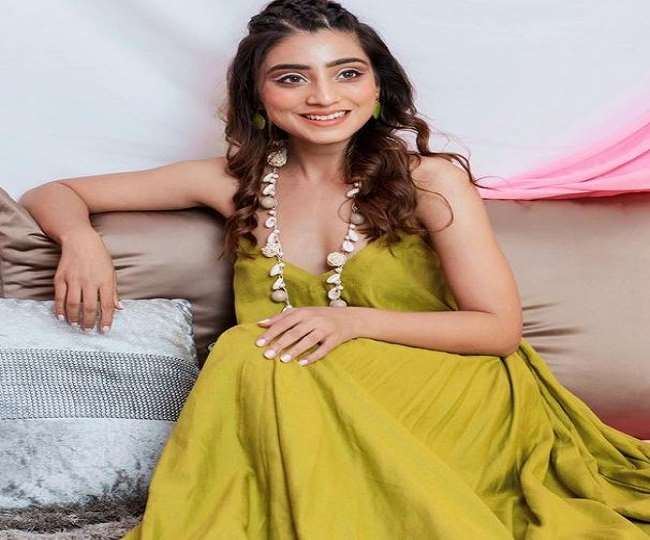 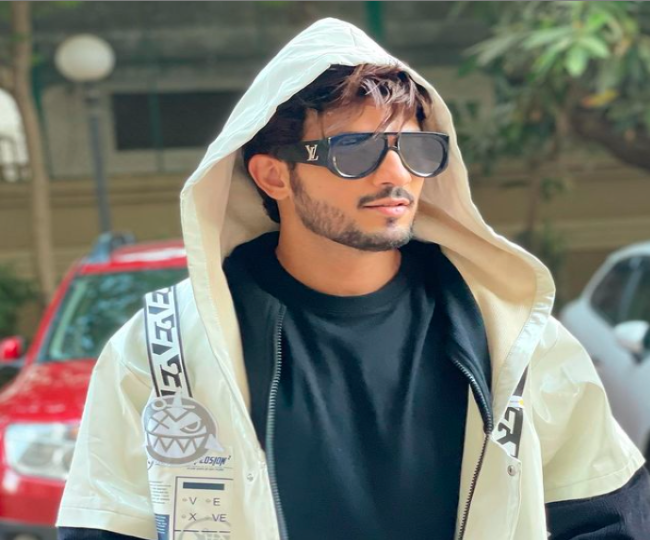 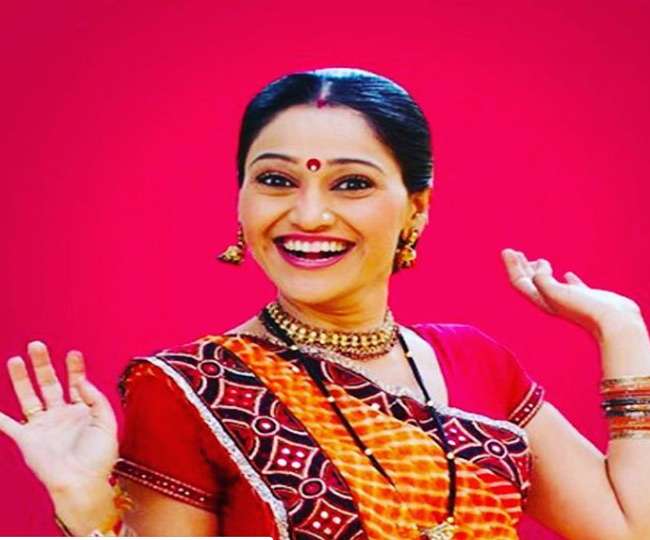 Talking about Bigg Boss 15, this year makers have given a twist to the season by introducing the show on VOOT ahead of the TV premiere. The show will stream on the OTT platform for 6 weeks wherein contestants will be fighting to enter the main show hosted by Salman Khan.

Also Read
'This place gave us...': Shakti and Mukti Mohan's dance videos from..

Yes, you read that right, OTT platform is likley to host by BB 13 winner Sidharth Shukla and runners up Shehnaaz Gill. They will be announcing the task based on which contestants will be selected to enter Salman Khan's house. As per reports, Bigg Boss 15 OTT is likely to stream from the first week of August.