Bigg Boss 14: Salman Khan crown Rubina Dilaik as the winner of the Bigg Boss 14 season, with this she also becomes the sixth TV bahu to lift the trophy. Check out who are 5 TV bahus before her

New Delhi | Jagran Entertainment Desk: Rubina Dilaik becomes the winner of Bigg Boss 14, defeating Rahul Vaidya. Viewers witnessed a very close tussle between the top two finalists. With Salman Khan crowing TV actress winner, she becomes the 'sixth TV Bahu' to take home the BB trophy. Yes, you read it right, Rubina is not just a popular face of Colors TV, but also of Zee TV. She has given several prolific performances to the TV industry, making her the most loved bahu among the viewers. On Bigg Boss 14 she emerged as one of the strongest contestant fighting all odds to make her place in the house.

Here are other five TV actresses who lifted the Bigg Boss trophy: 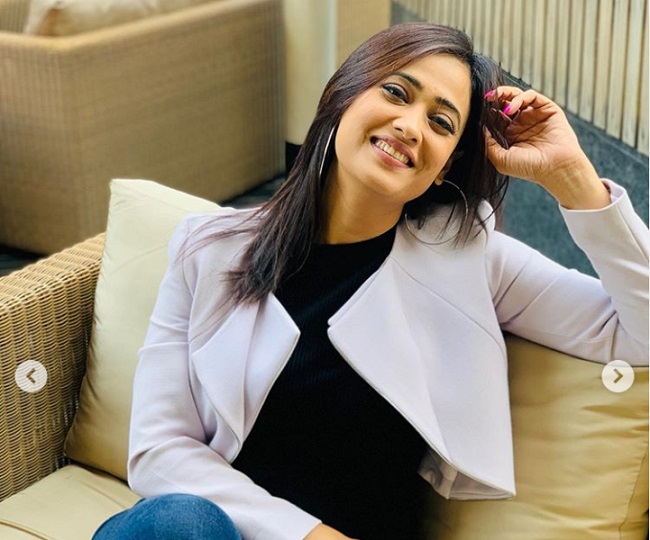 Bigg Boss 4's winner Shweta rose to fame with Ekta Kapoor's Kasautii Zindagii Kay, wherein she essayed the role of Prerna. In Bigg Boss, she gave a tough fight to The Great Khali and emerged as the first TV bahu to lift the BB trophy. 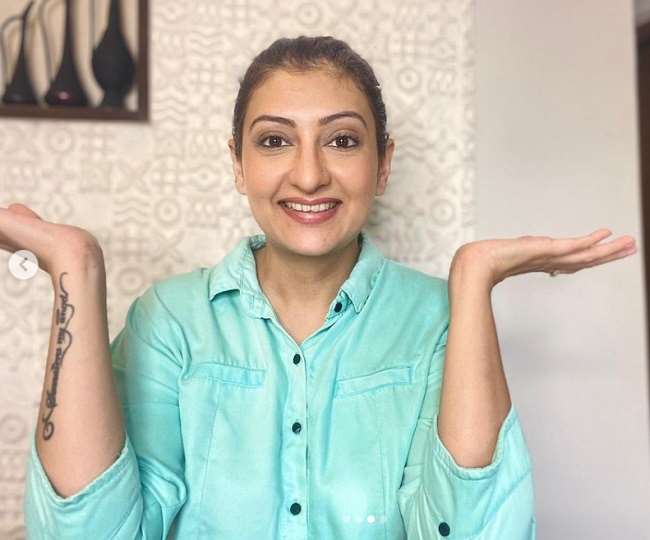 Bigg Boss 5's winner Juhi rose to fame with Kumkum. The actress gave a tough fight to Bollywood actress Mahaek Chahal and emerged as the winner. 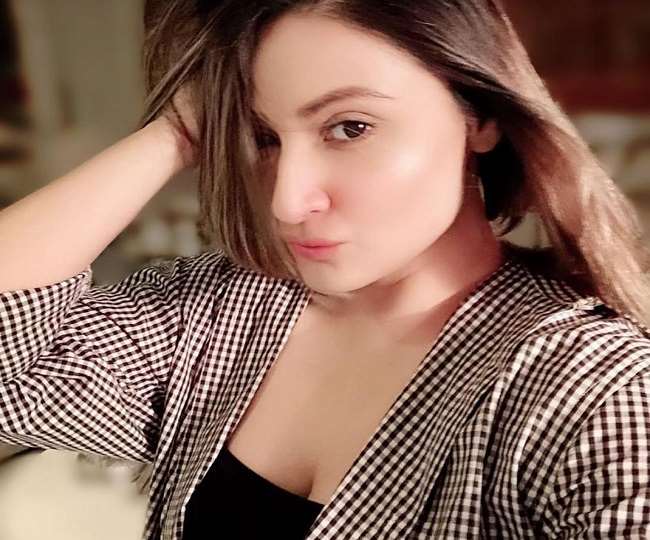 Popularly known as Komolika, she grabbed eyeballs with her entry in Bigg Boss season 6. Urvashi was one of the strongest contestants and gave the tough fight to all actresses in the BB house. With her victory, Bigg Boss made the hattrick of TV bahus winning the title. 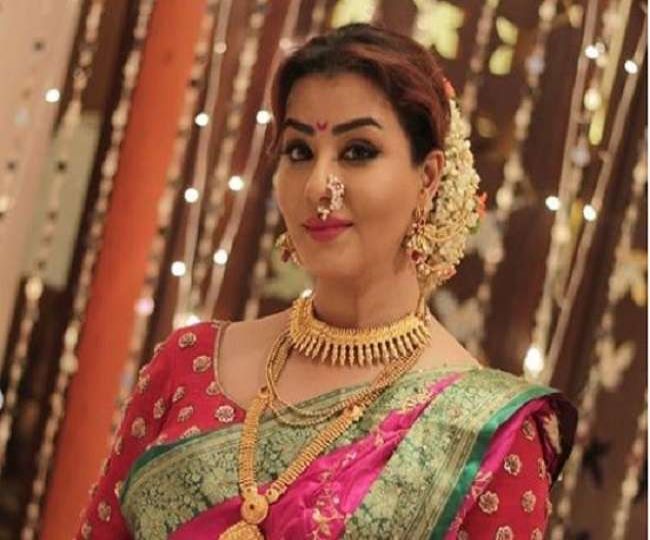 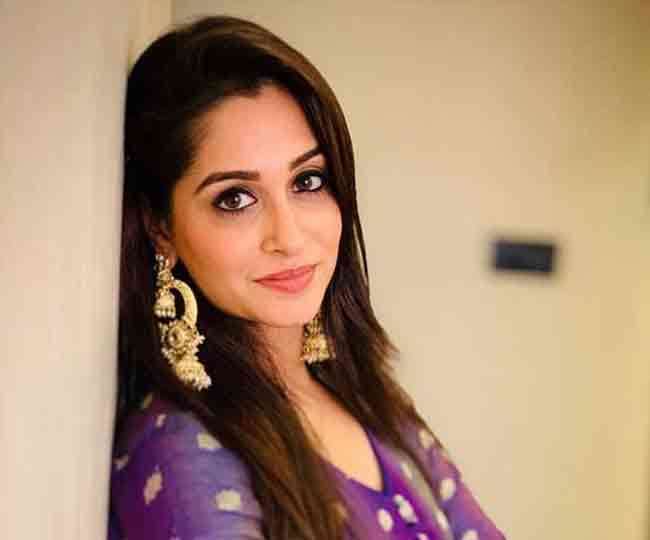 Last but not least, Sasural Simar Ka actress lifted the Bigg Boss trophy in season 12. With this, she became the fifth bahu of Bigg Boss winning the title.