Bigg Boss 14: To keep the show entertaining, Bigg Boss is going to announce a 'special task' wherein we will see Rajkummar Rao, Bharti Singh and Harsh Limbachiyaa in the house.

New Delhi | Jagran Entertainment Desk: Bigg Boss 14's Grand Finale is around the corned and makers are leaving no stones unturned to keep the viewers glued to their TV sets. Recent episodes were high on drama and entertainment as we saw ex-contestant and Rubina Dilaik's husband Abhinav Shukla kissing goodbye to wifey. Later in the show, we saw Bigg Boss announcing a task name 'Khwahishon Ka Gufa' where contestants were asked to sacrifice their stuff to fulfil other housemates' wishes.

In the upcoming episode, the drama will continue, Aly Gony will get to see his mother and newborn niece via video call. Also, to keep the show entertaining, Bigg Boss is going to announce a 'special task' wherein we will see Bharti Singh and Harsh Limbachiyaa in the house. Not much details have been revealed, however, as per Mr Khabri, it will be a funfilled task. 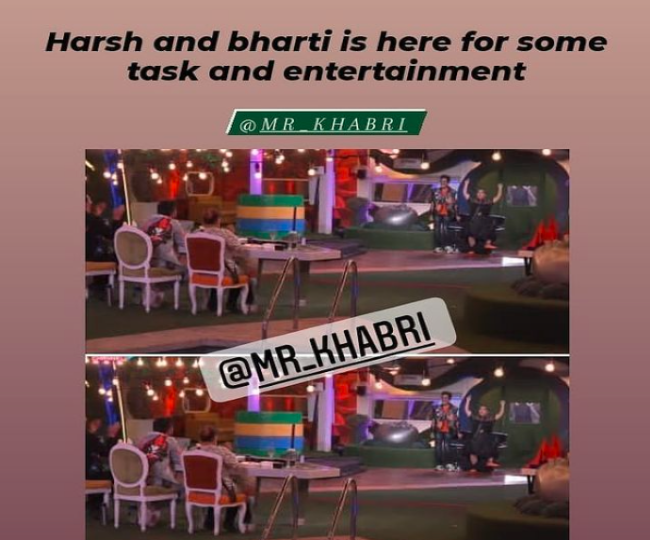 Not just this, we will also see Bollywood actor Rajkummar Rao entering the BB house to promote his upcoming film Roohi co-starring Janhvi Kapoor. As per Mr Khabri, the actor is in BB house for Mid-week eviction. Yes, you read it right, last season Vicky Kaushal entered the house and announced Mahira Sharma's eviction. So, likewise, there are chances that Rajkummar announce the name of the contestant who will get evicted just two days before Grand Finale. 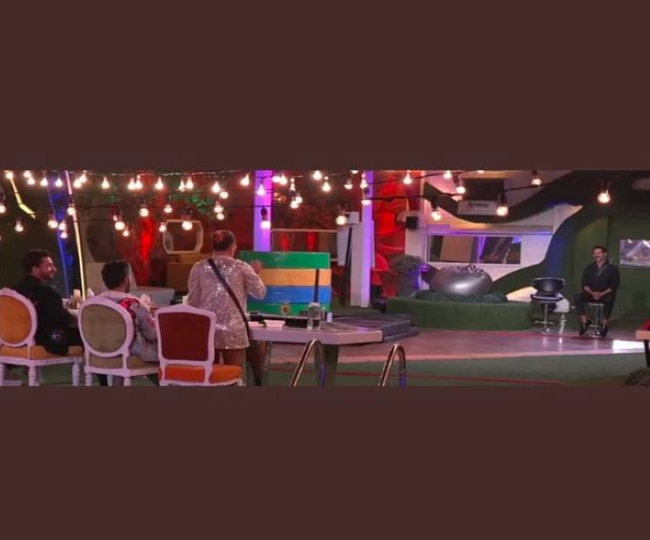 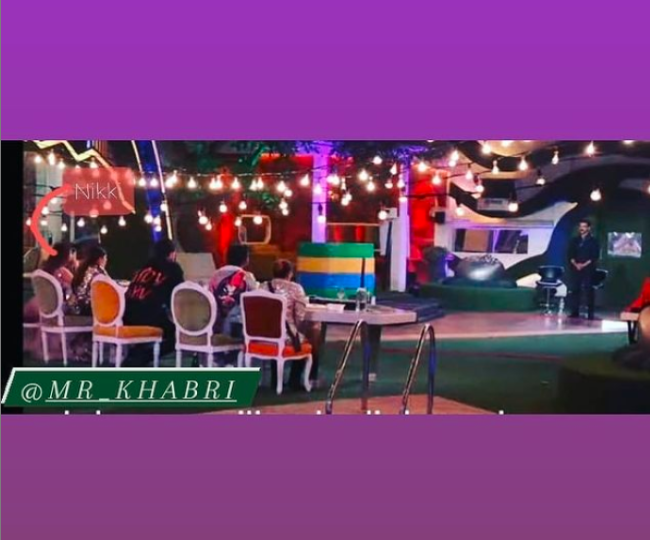 Meanwhile, talking about the 'Khwahishon Ka Gufa' task, Rahul Vaidya refused to tear Disha Parmar's scarf for Nikki Tamboli. Rakhi Sawant shreds her husband Ritesh's letter to be part of the task. Also, rumours are doing rounds that Nikki Tamboli has walked out of the house with Rs 6 lakh. However, as per Khabri, she is still in the BB house and will be part of the upcoming task.