Bigg Boss 14: The picture that is doing rounds on the internet has one picture of Rubina Dilaik from her good old pageant days and the other one is the picture from Bigg Boss 14 premiere, check out the pic inside.

New Delhi| Jagran Entertainment Desk: The fourteenth season of Bigg Boss is running high on drama and entertainment. This time, the show welcomed television star Rubina Dilaik as a contestant. The actress enjoys a massive following on social media and is one of the top contenders of the BB house. However, many people are unaware of the fact that the actress has won two beauty pageants before beginning her acting career.

For the unversed, Rubina has won Miss Shimla in 2006 and after that in 2018 she became Miss North India. Well, now the actress's then and now pictures are doing rounds on the internet and it has made netizens go gaga over it as they are impressed with the transformation of Rubina Dilaik. 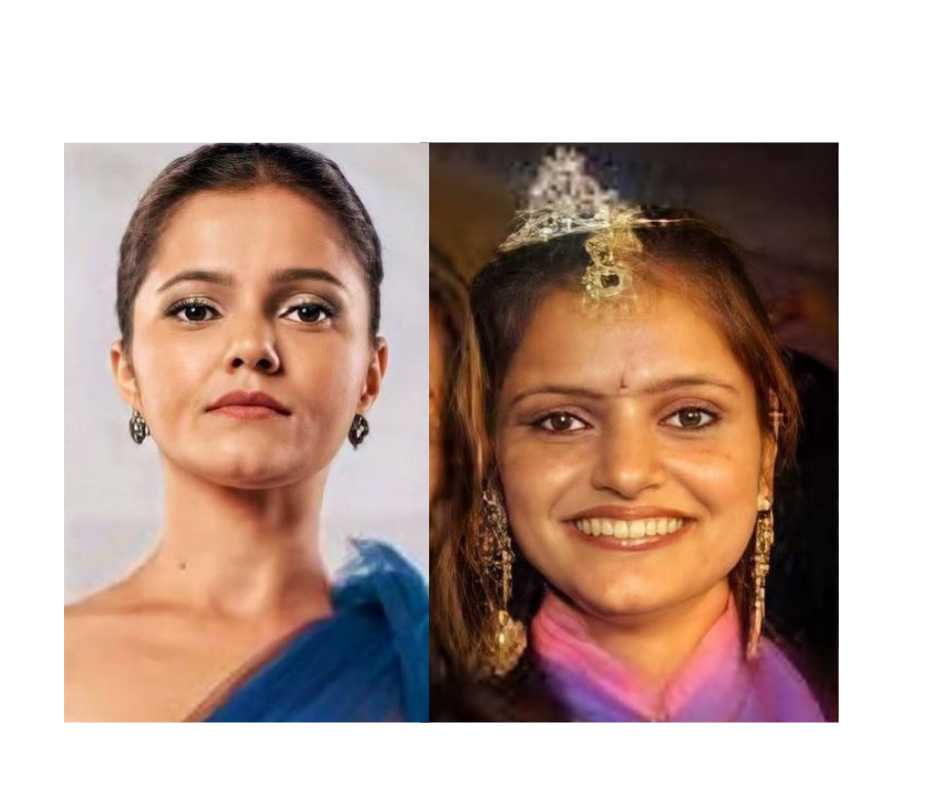 The picture that is doing rounds on the internet has one picture of Rubina from her good old pageant days and the other one is the picture from Bigg Boss 14 premiere. Fans are loving the amazing transformation of the actress.

Rubina entered the BB house with her husband Abhinav Shukla and the duo made sure to entertain the viewers to the fullest. They even talked about their marital problem and how they were on the verge to end things before entering the show.

Rubina has been a part of television shows like Chotti Bahu, Jeannie Aur Juju and Shakti - Astitva Ke Ehsaas Ki. Earlier, the actress in an interview said that she had plans to join the film industry but once a director made an awful comment and that made her step back.