New Delhi| Jagran Entertainment Desk: Bollywood actors Saif Ali Khan and Arjun Kapoor, who have collaborated for the upcoming film Bhoot Police are now headed to Jaisalmer for the film's final shoot. Earlier, the actor's wife Kareena Kapoor Khan and beau Malaika Arora tagged along with the stars for the movie’s shooting schedule that took place in Dharamshala.

The actors have made sure to update their fans about them on social media and the latest that we are aware of is that the team of Bhoot Police is now traveling to Jaisalmer for wrapping up the final schedule shoot of the film. Panipat actor confirmed the same by sharing a picture on social media.

In the picture, he is seen seated in the flight with the crew members of the film along with actor Saif Ali Khan. Arjun also tagged the rest of the members along with the post. Arjun also shared a few stories on Instagram in which he is seen traveling in a flight and in the next story he shared a selfie-and he updated his fans that he is in Jaisalmer for the shooting of the next schedule of Bhoot Police.

Apart from Arjun and Saif, the film also stars Jacqueline Fernandez, Yami Gautam, and Jaaved Jaaferi in pivotal roles. It is reported that the film is going to be a horror comedy-drama film. The film is produced by Ramesh Taurani and Akshai Puri. The film is being directed by Pavan Kirpalani. 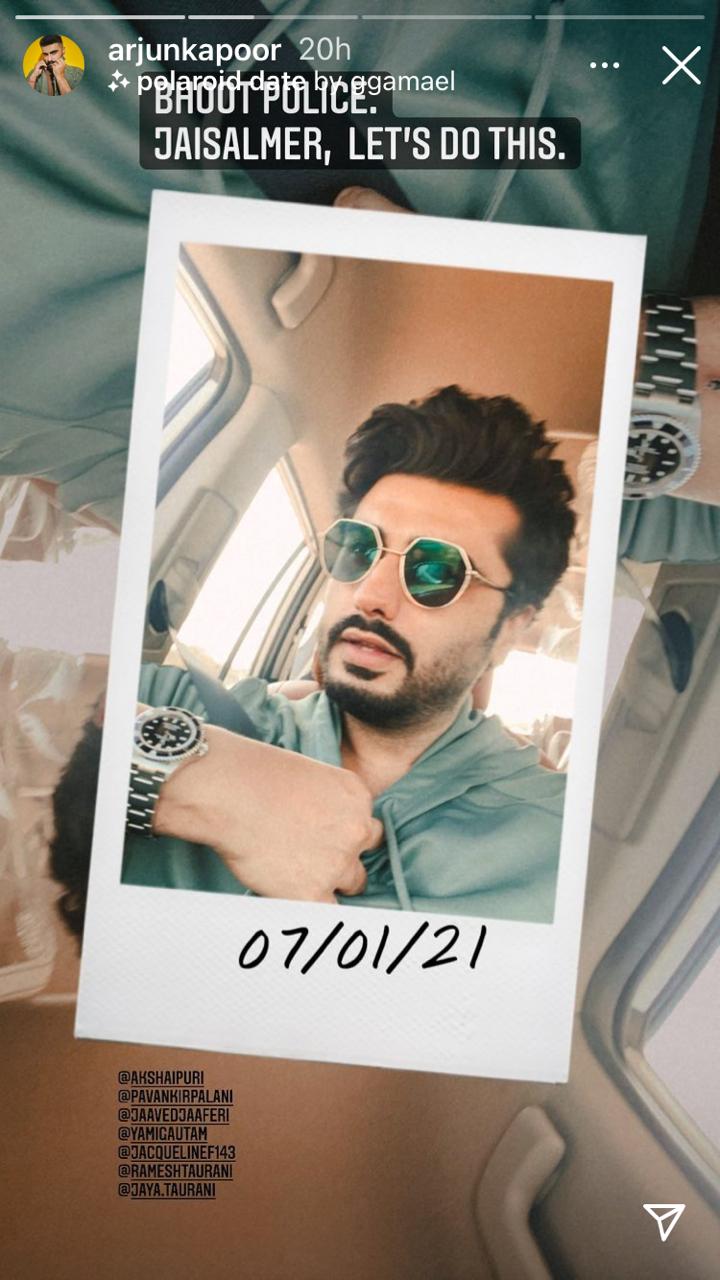 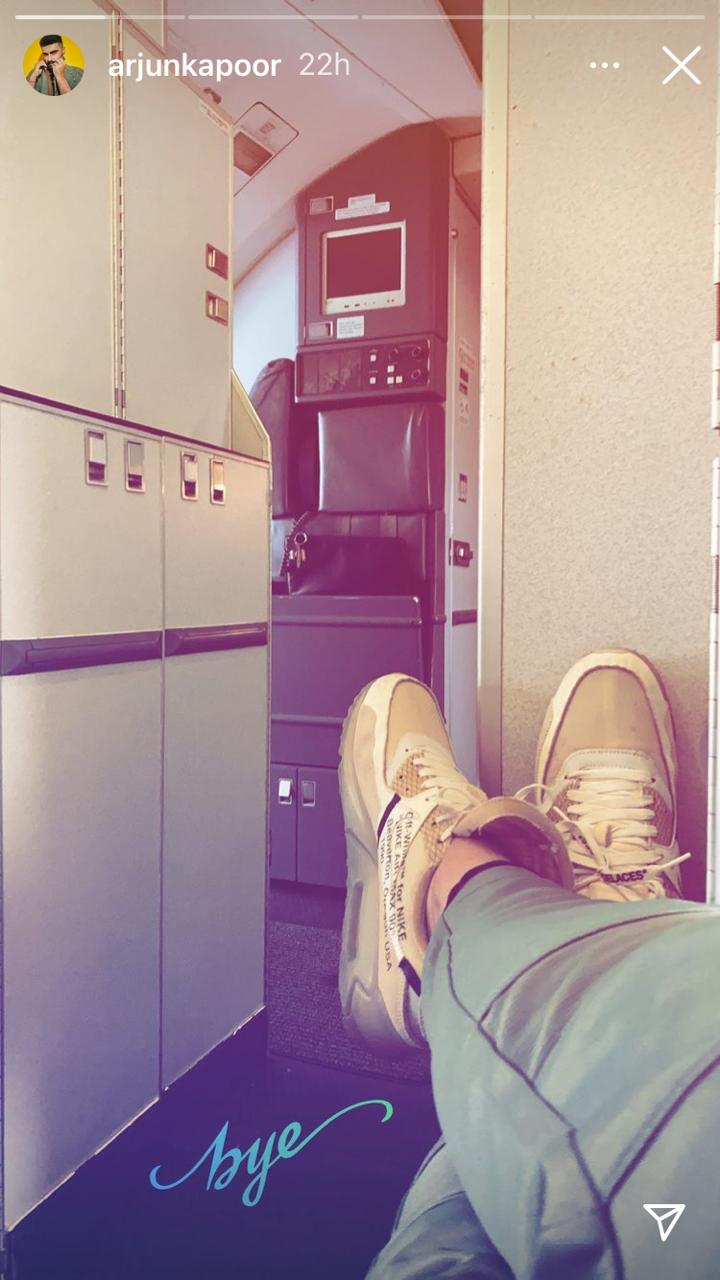 It is also reported that apart from Dharamshala and now Jaisalmer, the shooting of the film also took place in Dalhousie. Meanwhile, the director of the film, Pavan in an interview said, "Ramesh Taurani, Akshai Puri, and I are excited to bring this spooky adventure comedy on the celluloid for everyone to experience the thrills and laughs on the big screen.”