Shanaya Kapoor and Suhana Khan attended supermodel Kendall Jenner's party in Dubai, pics and clips of which have been surfacing online.

Kendall Jenner launched her Tequila brand at the grand launch of the luxury hotel Atlantis The Royal in Palm Jumeirah, Dubai. Bollywood best friends Suhana Khan and Shanaya Kapoor were also among the attendees. They enjoyed themselves well at the party, as evident from pictures and videos which surfaced online. Not only this, Shanaya's mother Maheep Kapoor also uploaded clips on her Instagram stories.

A fan page account for Kendall posted the pictures and videos on social media. One can see Shanaya engaged in discussion in the last slide of the now-viral post, only a few steps in front of Kendall Jenner. While the supermodel stole the show at the party in a satin green outfit, Shanaya looked stunning in red. "Our host, Kendall," read the text on the clip. 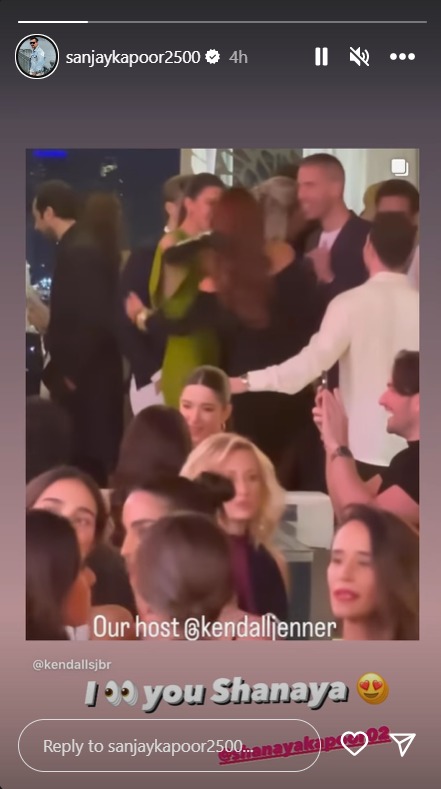 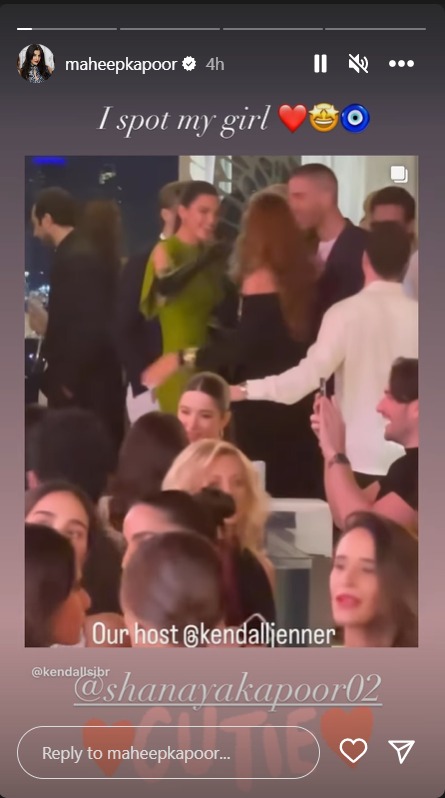 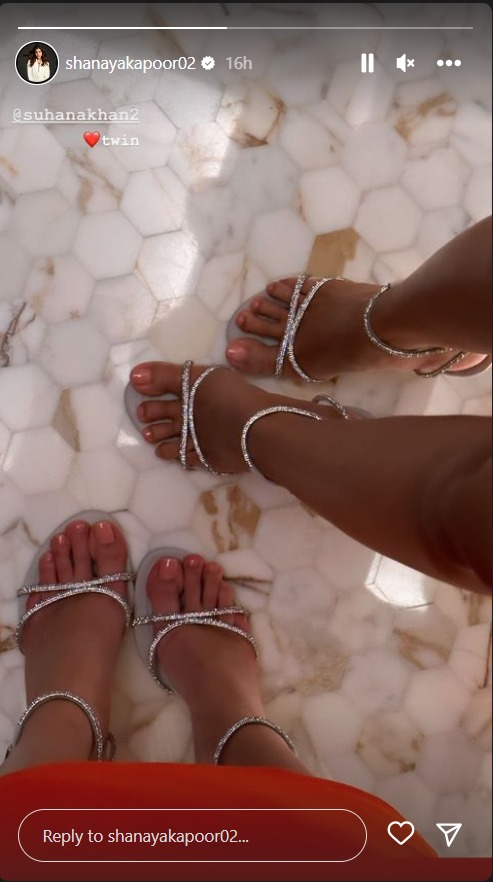