New Delhi | Jagran Entertainment Desk: Actor Arjun Kapoor, who is currently busy promoting his upcoming periodical drama Panipat-- that also stars Kriti Sanon, Sanjay Dutta and Monish Behl in lead roles-- remains often in news for his relationship with model-actress Malaika Arora. The two have been dating each other for the past couple of years and are spotted at several parties and events.

As per a report by Pinkvilla, when the actor was asked about his wedding plans with Malaika, Arjun said that whenever he will have plans to tie knot, he would be the first to inform it to the media. The actor further confirmed that the couple have no plans to get married now. 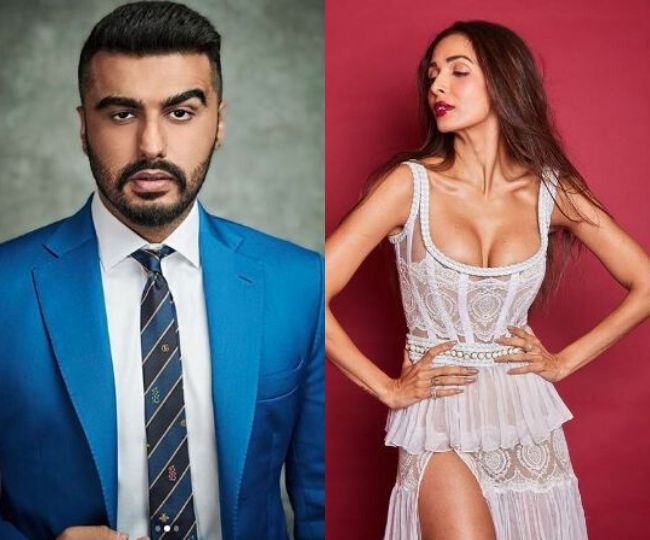 Talking about his life and relationships being scrutiny of people, Arjun said, "It’s a price you pay for stardom. If anybody doesn’t like it, he is in the wrong profession. I can’t stop anybody from writing about my personal life because there is an audience who wants to know more. I am okay with that as long as one speaks about it respectfully,” as quoted by Pinkvilla.

Talking about the film, the Ashutosh Gowarikar directorial is set to hit the box office on December 6. The film is based on the third or the last battle of Panipat between Marathas and the Afghan ruler Ahmed Shah Abdali.

The trailer of the film had come under fire for its resemblance with Sanjay Leela Bhansali's Bajirao Mastani-- a box office hit featuring Ranveer Singh and Deepika Padukone. Coming out in reply to his memes on social media earlier last week, Arjun had said that he is used to such things.

"Everybody gets trolled. I think now it has become habitual for people to be negative and bitter, probably because whatever they might be dealing with in their personal lives," he had said.