Arjun Kapoor and Malaika Arora slammed the news articles and publications that reported the rumors about the duo expecting their first child together. A day after the news, Arjun Kapoor has now shared a cryptic post via his social media account on how ‘what goes around, comes around’.

Taking to his Instagram story, Arjun shared a message that read, “Karma comes after everyone eventually. You can't get away with screwing people over your whole life, I don't care who you are. What goes around comes around. That's how it works. Sooner or later the universe will serve you the revenge that you deserve.” Take a look: 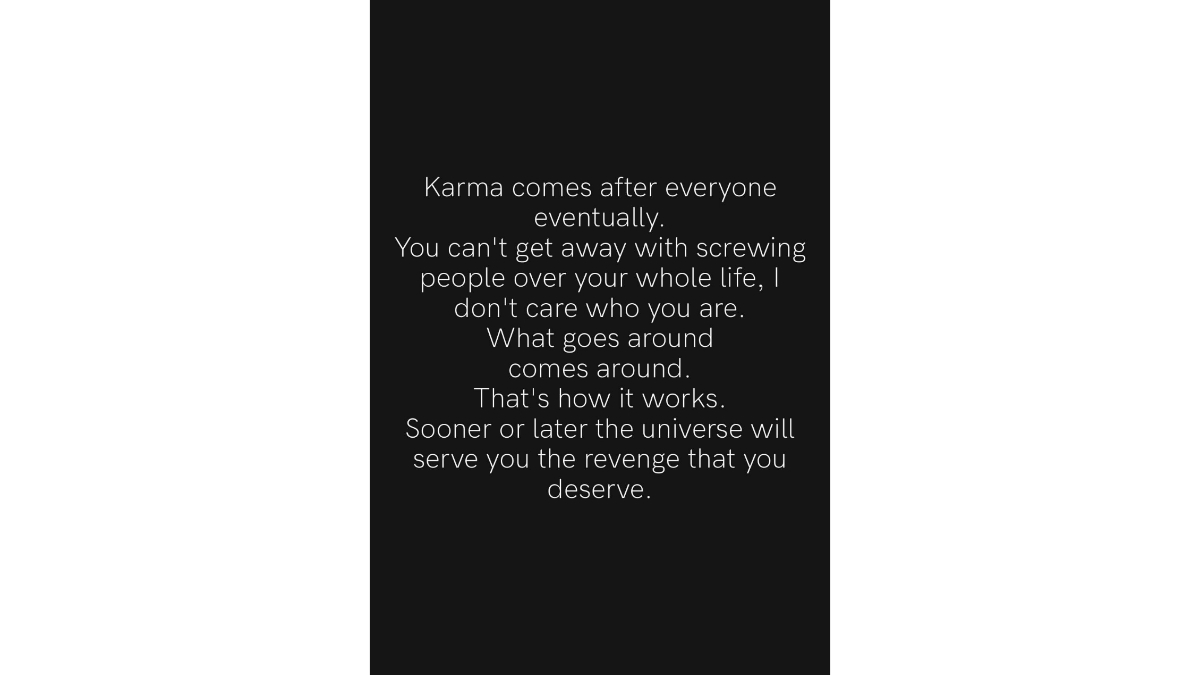 On Wednesday, Arjun Kapoor and Malaika Arora took to their social media accounts to slam articles speculating the latter expecting her first child with Arjun. The reports did not go down well with the much-in-love duo, who lashed out at the website for their fake news.

Taking to his Instagram story, Arjun Kapoor wrote, “This is the lowest that you could have gone and you have done it by being casual, insensitive and absolutely unethical in carrying garbage news. This journalist has been writing such pieces regularly and getting away with it because we tend to ignore these fake gossip articles while they spread across media and become the truth. This is not done. Don’t dare to play with our personal lives.”

Malaika Arora and Arjun Kapoor have been dating for quite some time now. The duo announced their relationship publicly in 2019 after Malaika's separation with husband Arbaaz Khan.

Malaika Arora had been married for nearly 19 years before divorcing Arbaaz Khan. The duo share a son, Arhaan together.

Meanwhile, on the work front, Arjun Kapoor will next be seen in director Aasmaan Bhardwaj’s film ‘Kuttey’. The film also stars Bhumi Pednekar in the lead roles.

Malaika Arora on the other hand, will be seen in her reality show ‘Moving In With Malaika’. The show will premiere on Disney+ Hotstar from Monday.