Arjun Kapoor Birthday Special: As the actor is celebrating his 36th birthday, here we have brought you the list of women actor dated:

New Delhi | Jagran Entertainment Desk: Arjun Kapoor was born in a filmy family with his father being one of the top producers of Bollywood, while his uncle Anil Kapoor one of the best actors in the entertainment industry. Now, he is a proud brother to Janhvi Kapoor who is one of the good actresses in showbiz.

Arjun made his power-packed debut in 2012 with Ishaqzaade and then went on to give some amazing films to the Hindi cinema, including Gunday, 2 States and Half Girlfriend. However, more than his movies, the actor's personal life has always been making the headlines. Whether it was dating rumours or his equation with half-sisters Jahnvi and Khushi Kapoor, time and again, it made its way to mainstream media.

Out of all, his love relationship with B-town celebs is a most favourite topic among gossip mongers. So as the actor is celebrating his 36th birthday, here we have brought you the list of women actor dated: 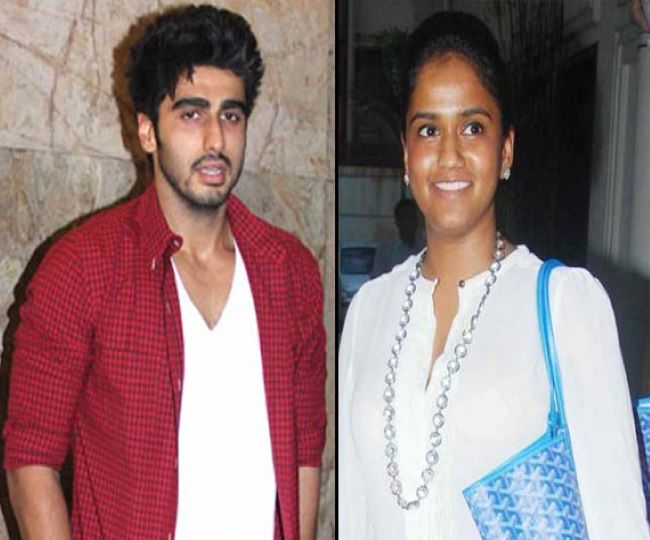 According to reports, Arjun has dated Salman Khan's youngest sister Arpita Khan. Reportedly, the two dated for two years before she dumped him for reasons better known to her. Talking about his relationship, Arjun was quoted saying, "My first and only serious relationship so far was with Arpita Khan. We started seeing each other when I was 18, and it lasted for two years. I was scared of Salman bhai and went and told him and the entire family as I wanted them to know from me first. They were very kind about it. He was taken aback, but he respects people and relationships. In fact, he was partial in that relationship where he would always take my side." 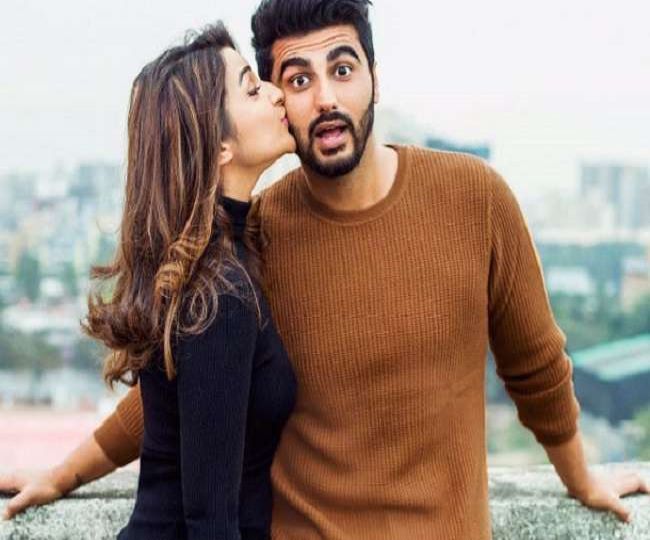 Arjun and Parineeti made their debut with Ishqzaade, and ever since then, they share a close bond. However, it was after the release of their first film the duo were reportedly dating. Though they never confirmed the rumours, however, their fondness for each other was evident during the promotions of their films.

Also Read
Raksha Bandhan: Akshay Kumar's Next Stop Is Kolkata For His Film's.. 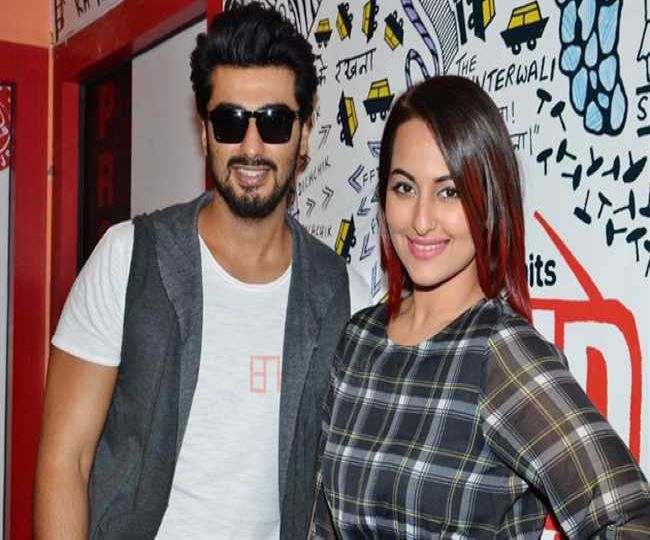 Arjun and Sonakshi have worked in Tevar and ever since then, the rumours started doing rounds that the two were dating and was only confirmed after the two had an ugly breakup. In an interview with Mumbai Mirror, Arjun talked about his failed relationship with Sonakshi and said, "Some equations last. Others don't go beyond the making of a film because after it is over, people go their separate ways. I am still really fond of her as an individual. Unfortunately, it is always made to seem like we do not acknowledge each other at parties, which is not the case. We always make it a point to greet each other. There is no pressure on either of us to maintain an equation beyond a certain amount of time." 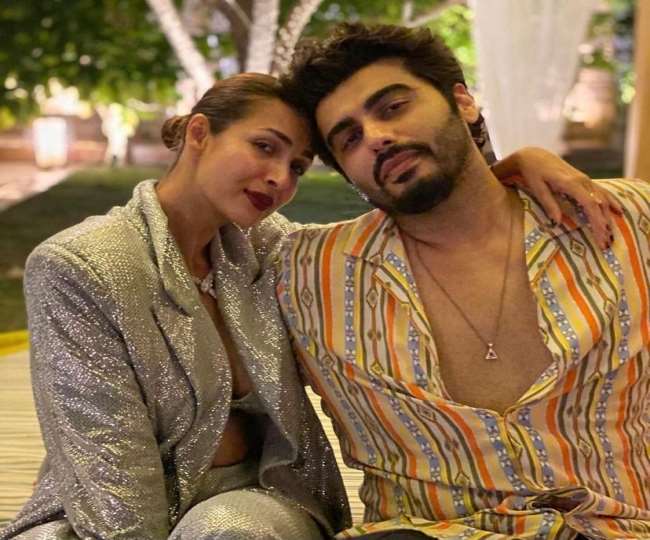 This relationship doesn't need an introduction as the duo has been panting the town red ever since they accepted their relationship in public. The duo was often seen posting mushy pics with each other on their respective Instagram handle.