As Virat Kohli and Anushka Sharma are celebrating Vamika's first birthday, here we have brought you some priceless moments of the little one. Check out below:

New Delhi | Jagran Entertainment Desk: Anushka Sharma and Virat Kohli's daughter Vamika has turned one today, January 11. It's been a year since the couple has not revealed the face of their daughter, and always manages to keep her away from the shutterbugs. However, they often share her pics on their social media handle, keeping her privacy intact. Both Anushka and Virat have decided to keep her away from the lenses until she has grown up and decides on her own.

As Virat and Anushka are celebrating Vamika's first birthday, here we have brought you some priceless moments of the little one. Check out below:

Anushka and Virat embraced parenthood on January 11, but it was after a few days, the couple announced the birth of their daughter. Sharing the first image of the little one, they unveiled her name, which is not just derived from Virat and Anushka but also refers to Goddess Durga. "We have lived together with love, presence and gratitude as a way of life but this little one, Vamika has taken it to a whole new level! Tears, laughter, worry, bliss - emotions that have been experienced in a span of minutes sometimes! Sleep is elusive but our hearts are SO full. Thanking you all for your wishes, prayers and good energy,” the post read. 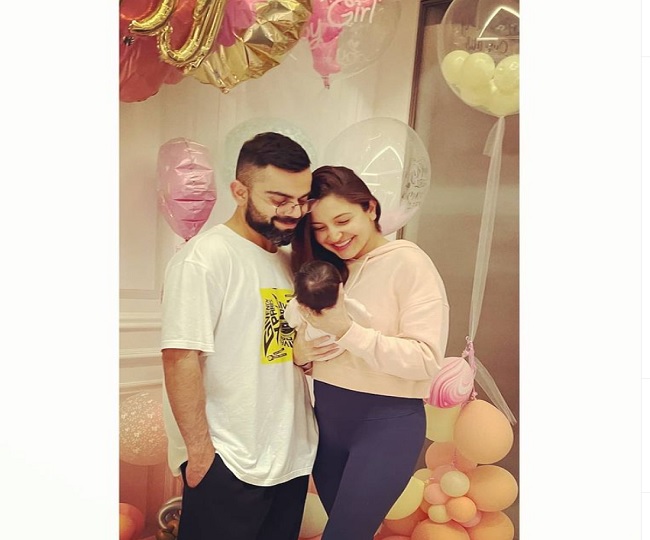 Have a look at Vamika's first Halloween pics, where she dressed as an angel in a pink frock. 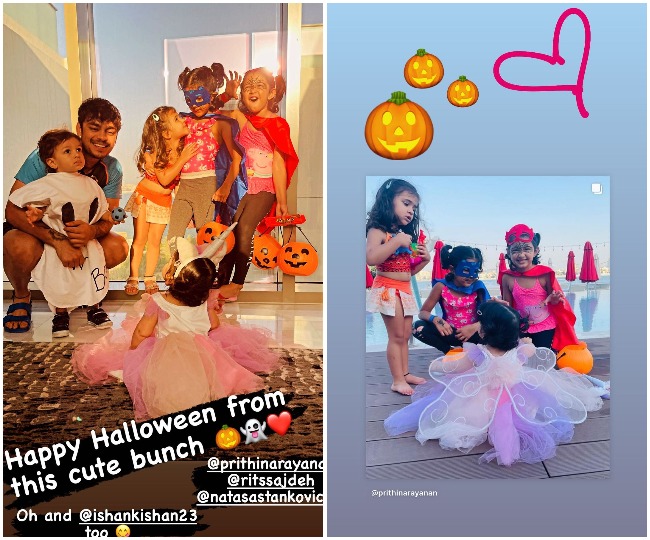 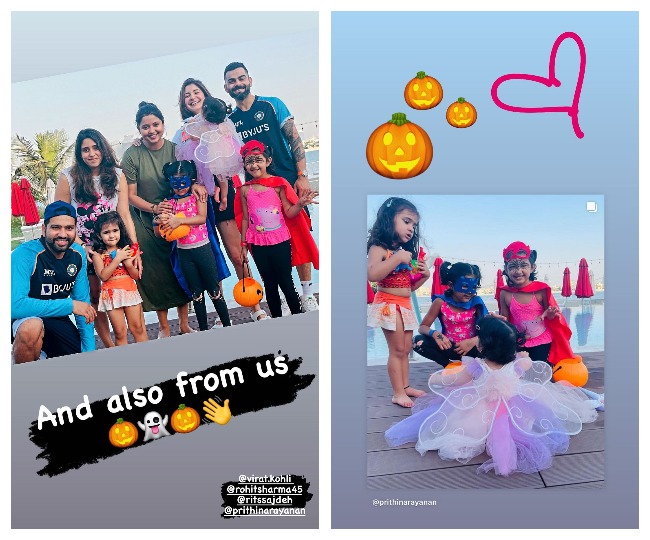 Summing up the year, Anushka shared a video on her Instagram story wherein little Vamika could be heard calling her "mamma"

Here have a look at some more pics of the little munchkin:

Last year in November, Anushka got chatty during an interview with Grazia and revealed a few personality traits of her daughter Vamika. She said, "I find her extremely determined. I feel that if she ants to do something then she's going to do it, and I can tell that it's going to serve some purpose for her in life. It's nice to see that because I think I was like that too. My role is to guide and support her, to be her sounding board without micromanaging or being too controlling. I think an important thing to imbibe in your child is to be loving and compassionate towards everybody."