New Delhi | Jagran Entertainment Desk: Late actor Sushant Singh Rajput was not just the actor, rather a gem who touched everyone's heart through his popular show Pavitra Rishta and films such as MS Dhoni, Chhichhore and Sonchiriya, among others. Though short, his legacy will always be remembered by his fans. Now, as his first death anniversary is coming near, fans are posting heartwarming clippings in remembrance. Even Ankita Lokhande couldn't help herself and shared a fan edit video clip from Pavitra Rishta. Not just this, she also shared a fan's post on her social media.

Ankita took her fans down memory lane wherein she essayed the lead role of Archana opposite his ex-boyfriend and dear friend Sushant Singh Rajput. Though in the clipping he is not visible, SSR's fans can feel his presence. 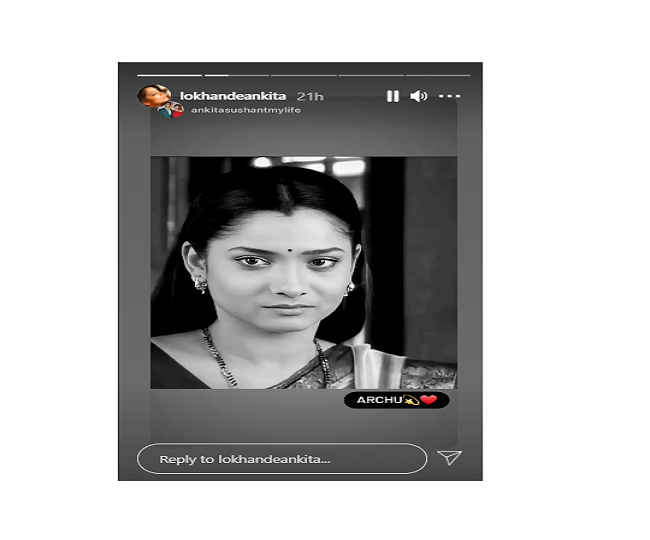 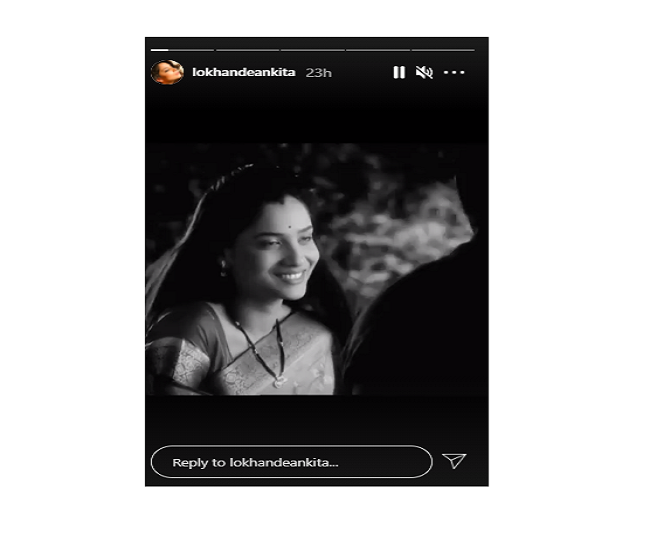 Lately, Rhea Chakraborty also shared a cryptic post on her Instagram handle that read, "From great suffering, comes great strength! You'll just have to trust me on this one... Hang in there... Love Rhea."

An alleged girlfriend of SSR, was arrested by NCB in the case of procuring illegal drugs. Even his brother, Showik Chakraborty, was arrested by the agency. The siblings had to spend a month in jail before they were released on a bail.

It will be a year that the entertainment industry lost SSR, one of the purest gem that could have created wonders. On June 14, the actor reportedly died by suicide at his Bandra apartment in Mumbai. Investigation around his death is still on by CBI, NCB and ED. Yesterday, his ex-flatmate Siddharth Pithani was arrested by Narcotic Control Bureau.