Hollywood actors Amber Heard and Johnny Depp have been the talk of the town this year over their controversial defamation case trial which took the internet by storm. The legal battle between both parties garnered limelight as they were streamed live for the audience to watch, now making Amber Heard the most-searched celebrity on Google.

According to a report of CelebTattler, this year the Google search list carried headlines revolving around Elon Musk taking over Twitter, and Demise of British Monarch Queen Elizabeth II occupied the third place with 4.3 million Google searches per month for the year. Tom Brady was fourth on the list with 4.06 million searches, followed by Kim Kardashian and Pete Davidson taking the fifth and sixth rank respectively.

For the unversed, earlier this year, Johnny Depp and Amber Heard's defamation trial took place in April and May making the headlines till June as the verdict was announced in favor of Johnny Depp. Johnny Depp was awarded $10.35 million in damages whereas Amber Heard received $2 million.

The whole trial was based on the serious allegations carried out by Johnny Depp against his ex-wife Amber Heard for referring to him as a 'public figure representing domestic abuse.' The actor appealed against Amber Heard's $2 million defamation trial payout, ultimately winning the final verdict. 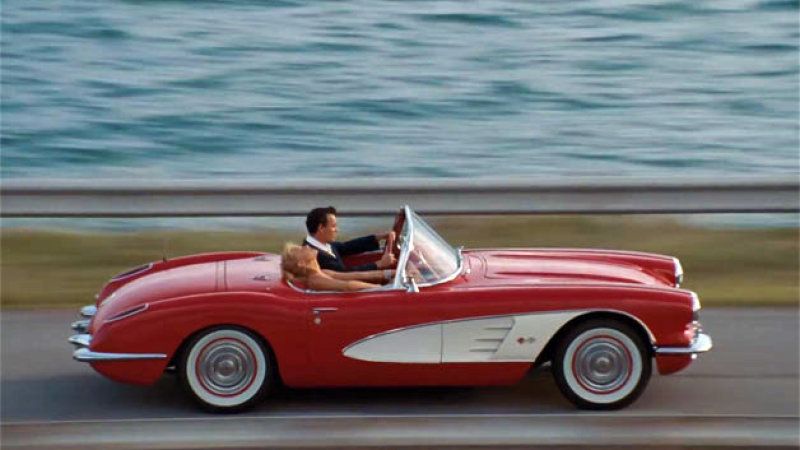 Johnny Depp and Amber Heard first met during the filming of 'The Rum Diary' in 2011 and bonded on the set. On February 3, 2015 the couple tied the knot in a civil ceremony at their Los Angeles mansion, where after seven days the couple threw a bigger wedding ceremony on Johnny Depp's private island located in the Bahamas.