After Kangana Ranaut and Kajol, Shruti Hassan slays in black | In Pics

New Delhi | Jagran Entertainment Desk: It seems like wearing black has become a new trend among Bollywood actresses. Days after Kangana and Kajol posted their pictures in black saree, Shruti Hassan too has shared sizzling pictures wearing the traditional outfit in black. She has paired it with golden jewellery taking the Internet by storm.

The actress was recently seen wearing black in a black outfit at the screening of Hey Ram. She paired it with a full sleeve, deep neck black blouse. Seeing her in that avatar, the fans had gone crazy on social media. In an Instagram post, the actress can be seen donning black which she has paired with red lipstick and chunky oxidised jewellery from Amrapali. Styled by Amriti Ram, the actress kept her look as simple as possible only focusing on her lips and eyes.

Also Read: Bigg Boss 13 | Salman Khan lashes out at Sidharth, what he does next will surprise you | Watch 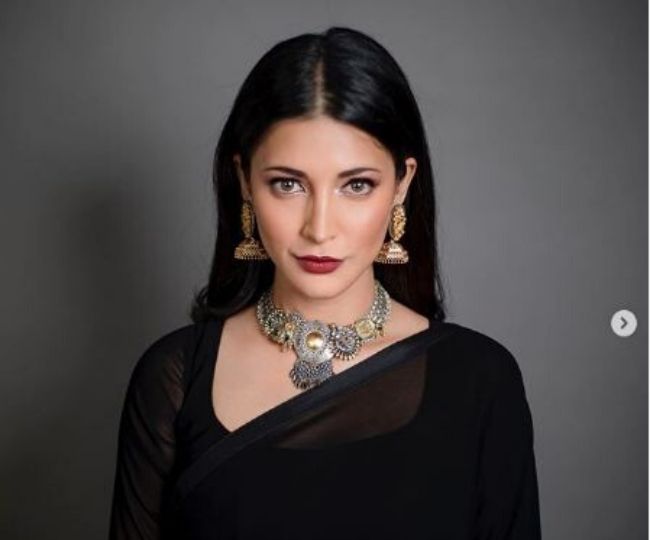 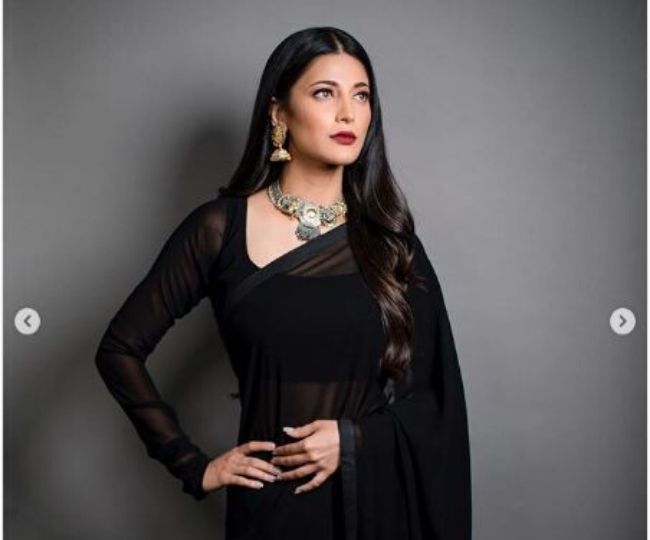 Besides this, the actress is usually seen wearing black while stepping at key events and there are numerous pictures of her wearing black on her Instagram account. 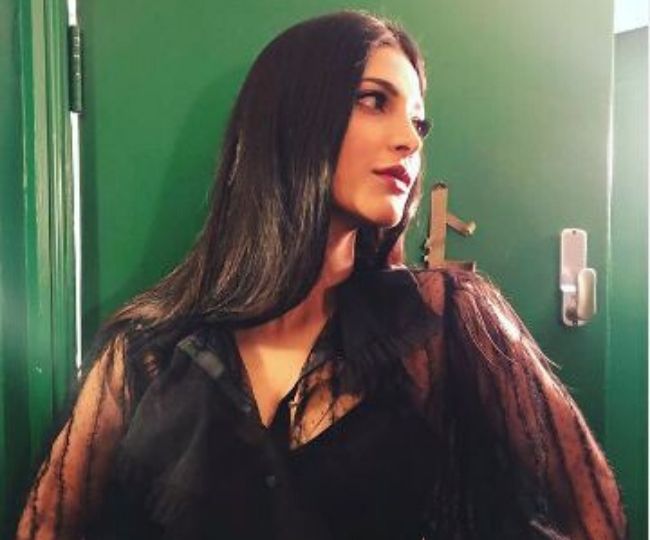 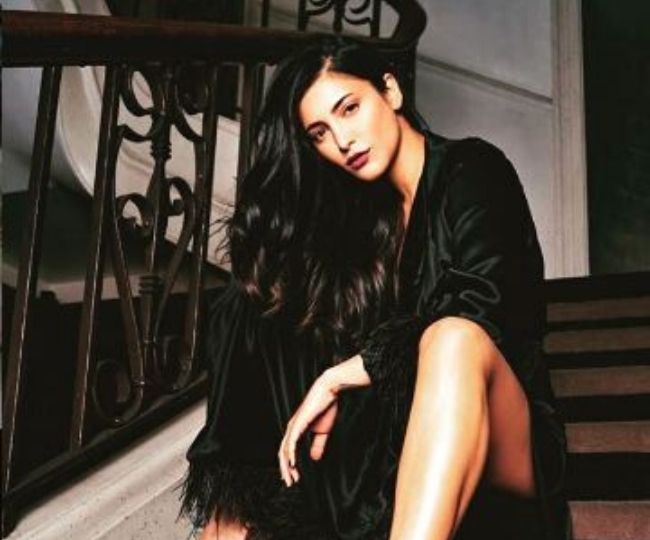 All copyright of the above images belongs to @shrutzhaasan/Instagram

Earlier, Kangana and Kajol were also seen in black sarees which were widely praised by their fans. It is advised to wear black in the ongoing wedding season as it can beat any other looks. But, it is only possible if you will dare to break the stereotypes and choose it over other colours. 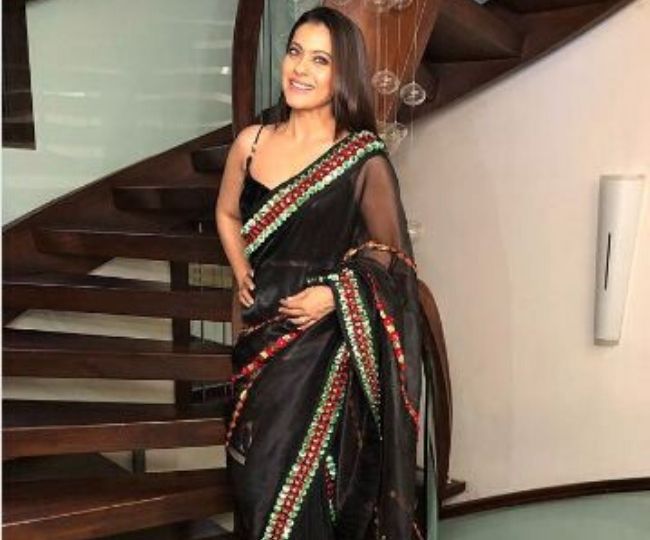 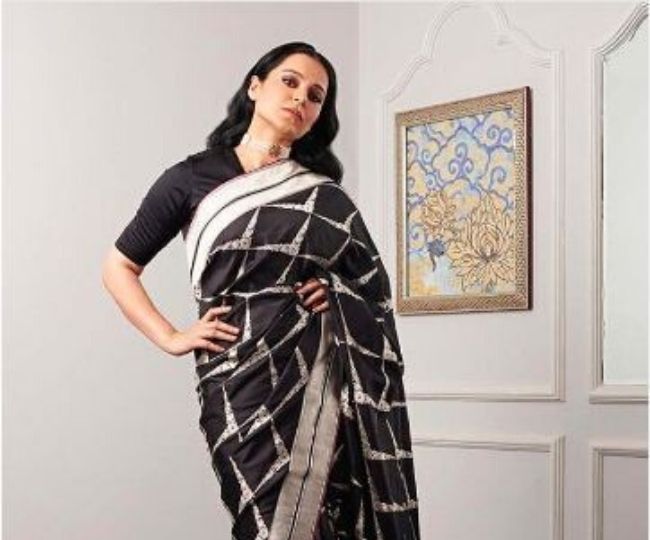 On the work front, Shruti was last seen in Lalgudi Karuppiah Gandhi-- a Tamil political satire film produced by Ishari Ganesh. Admirers will be awaiting fingers crossed for Shruti Haasan’s next.