Happy Birthday Aamir Khan: On the eve of Aamir Khan's 56th birthday today, let's go down memory lane and take a look at some of his characters that left everyone in awe.

New Delhi| Jagran Entertainment Desk: Superstar Aamir Khan, popularly known as Mr Perfectionist, is one of the most loved Khans in Bollywood. The actor was never stereotyped in his career spanning over three decades. From romance, drama, action and comedy, the actor has aced all the genres with ease. He has always pushed his boundaries, this is the only reason why his fans adore him and look up to him as an inspiration. His dialogue, "Kabil bano, kamyabi jhak marke piche aayegi" from Three Idiots, still sounds fresh in the mind of every fan. This whole movie not just motivated the students, but, also changed the mindset of all those parents who believed engineering and medical are the only successful careers. This is not the only film that left his fans inspired, Aamir's every character and film is dearly cherished by his fans.

On the eve of Aamir Khan's 56th birthday today, let's go down memory lane and take a look at some of his characters that left everyone in awe. 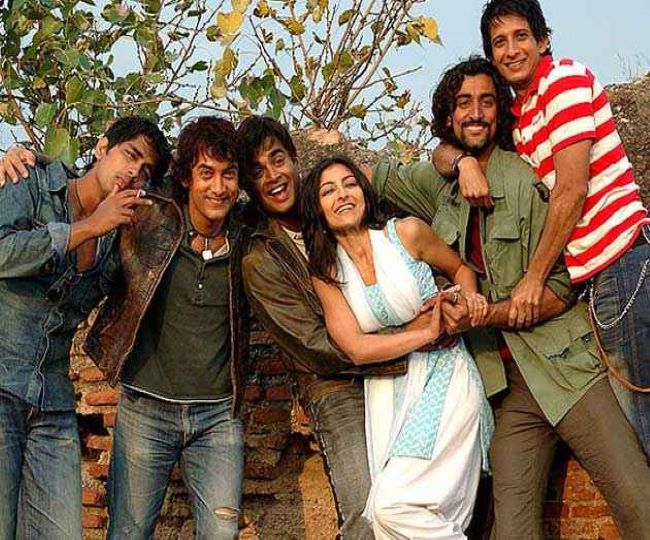 This film ignited the fire of patriotism in all the young hearts. Showcasing the true nature of a college-going guy, Aamir essayed the role of DJ who takes life as it comes. This carefree nature changes when he comes face to face with his friend's death. 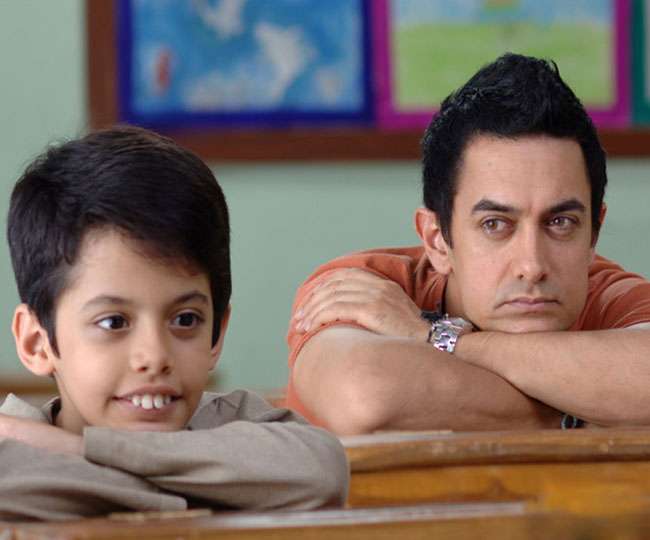 In this heartwrenching story, Aamir essayed the role of a teacher who very patiently deals with the problems of 8-year-old dyslexic boy. His character not just changed the definition of a teacher but also teaching the pattern. 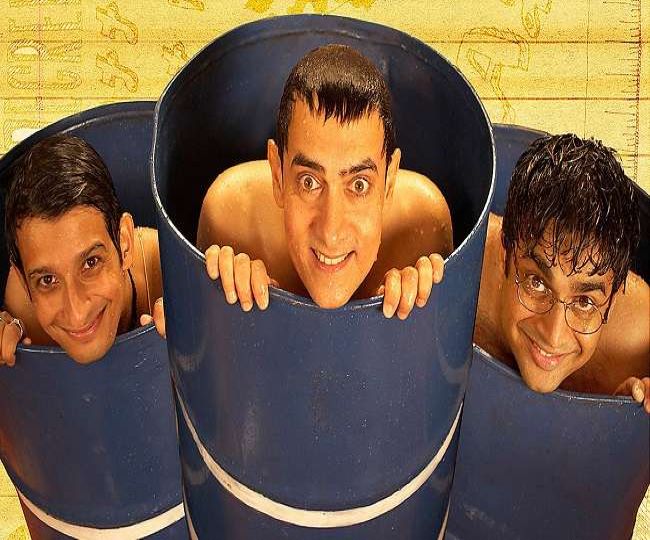 One of the most motivational films that talks about all the problems a student face including, educational pressure and suicidal thoughts. Giving perfection touch to his character, Aamir had to lost weight to look like an 18-year-old student. His character Rancho, inspired by Sonam Wangchuk, gave out the message that every career is successful. Mugging up course is not the solution, understanding the concept is the key to success. 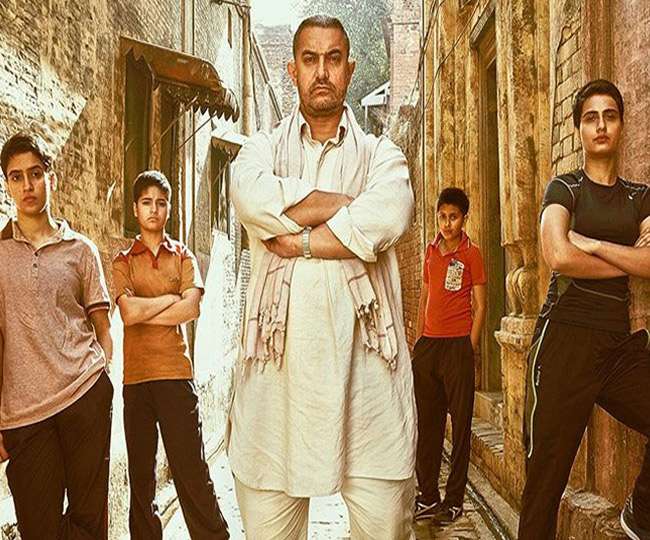 In this film, Aamir Khan underwent a drastic body transformation to essay the role of Geeta Phogat and Babita Phogat's father. The film depicts the struggle of a father who braves the taunt of society to make his daughters successful wrestlers. 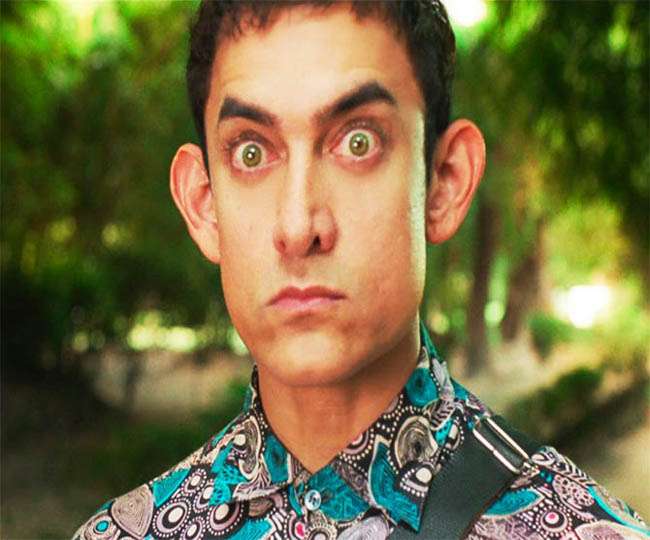 Aamir is known for experimenting with his looks and his roles. In this film, he went out of the world to experiment with his character in order to give out a message to all the viewers. In PK, Aamir essayed the role of an alien who is unable to come to the terms of superstition. In the film, Aamir's character asks very important and deep questions that leaves everyone wondering.