Dum Maaro Dum is from Dev Anand starrer 'Hare Raama Hare Krishna' which was released in 1971. The song was picturised on Zeenat Aman. Scroll down to know more

New Delhi | Jagran Entertainment Desk: Apple’s launch events grab a significant number of eyeballs year after year. And the same happened this time too when the tech giant launched its iPhone 13. But apart from the latest range of smartphones, what caught everyone's attention was RD Burman’s 1971 masterpiece- Dum Maro Dum, playing in the background of the launch advertisement.

Yes, all the Bollywood buffs could not help but gush over the famous song being associated with Apple's product launch. The 70s track made a surprising entry at the start of the iPhone 13’s promotional video, “Work All Day”, song by the artist Footsie.

It’s not surprising, that this is not the first time this youth anthem of the 1970s has spread its influence beyond borders. The transfixing, almost hypnotic notes of this marvel have inspired one too many bands on their soul-searching journeys to India. 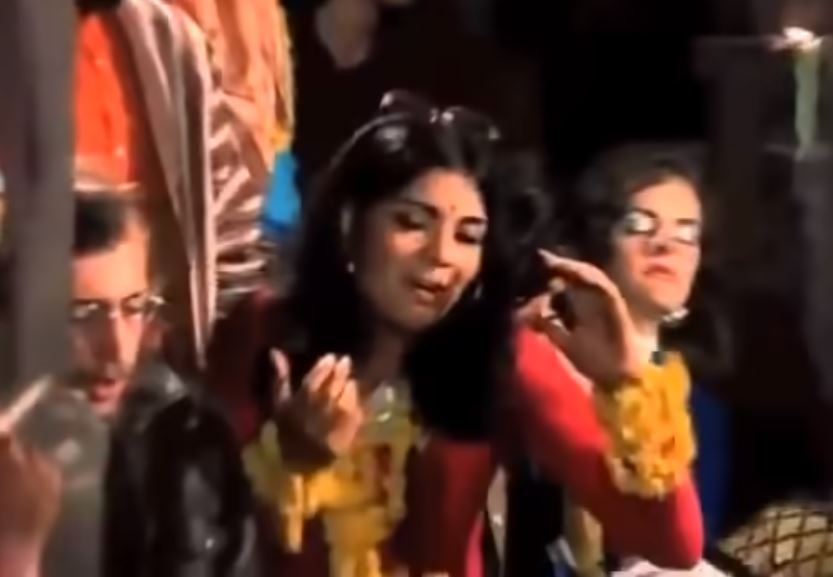 Reacting on the same, the song's singer Usha Uthup told a leading daily, "This is a very special, golden moment for RD Burman. I wish he was alive to enjoy it." 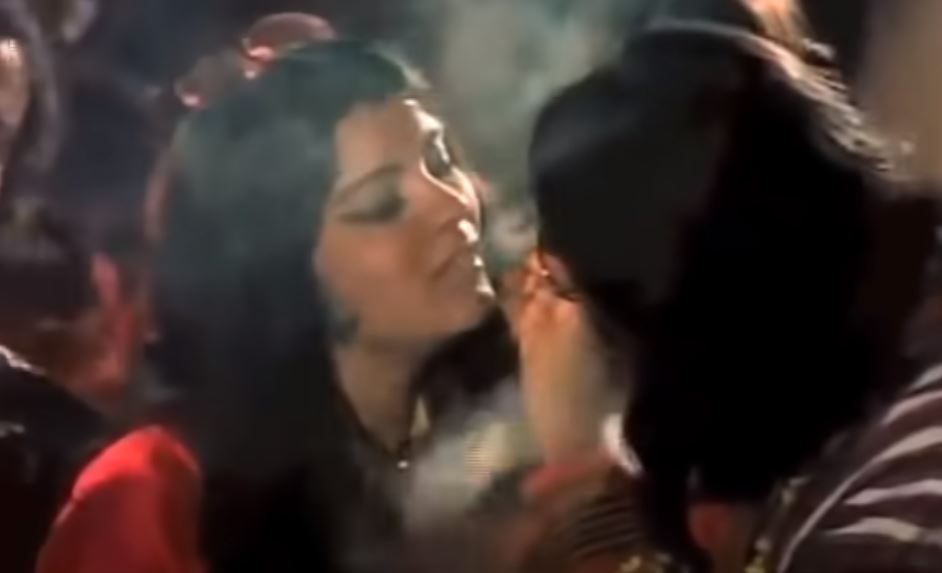 Dum Maaro Dum is from Dev Anand starrer 'Hare Raama Hare Krishna'. Even veteran actress Zeenat Aman on whom this song was picturised said, "Wow! 1971 music still resonating after 40 years! What a song!"

Picking up on Indian music’s global recognition, Vikram Mehra, Managing Director, Saregama India said, “Indian music is moving beyond capturing the imagination of its home-audience. The fact Apple used a 50-year-old Saregama melody for its product launch, proves that this music has arrived at a global stage. We are elated to convey that Saregama is now sharing its massive content repository with a global audience.”