UP CM Yogi Adityanath Oath Ceremony 2022: Adityanath will script history as he takes oath as UP CM for a second term in office after completing a full five-year term, a feat none of his predecessors has been able to achieve.

According to sources, around 85,000 people will be attending the grand ceremony in Lucknow. A grand stage has been set up and posters have been put with slogans that read 'New UP of New India (Naye Bharat ka Naya UP)'. Adityanath will script history as he takes oath as Uttar Pradesh Chief Minister for a second term in office after completing a full five-year term, a feat none of his predecessors has been able to achieve.

Here are the Highlights from Yogi Adityanath's Oath-Taking Ceremony: 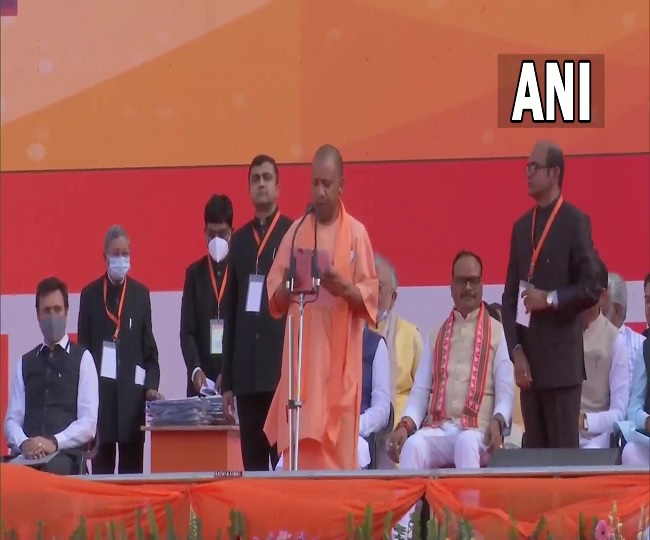 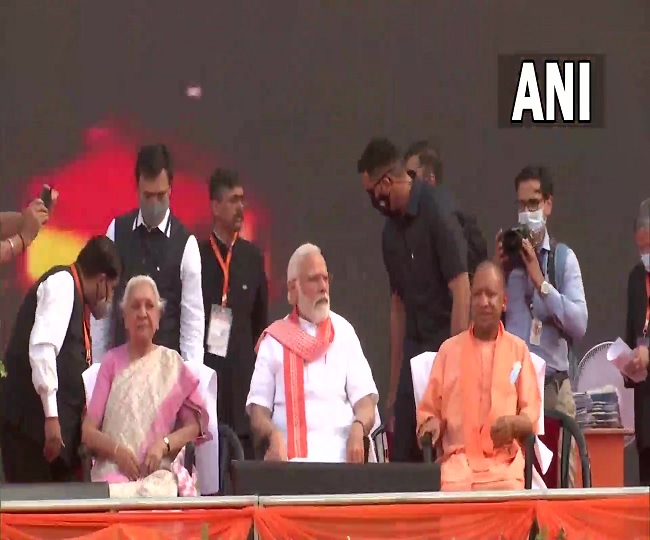 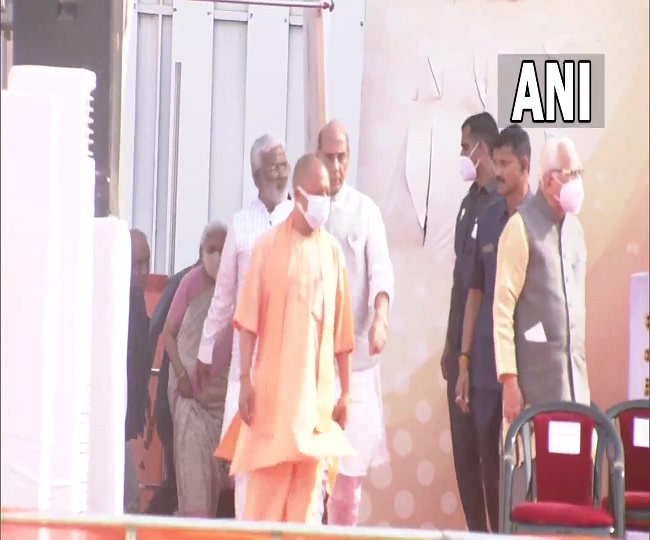 3:20 pm: Amid the suspense over Yogi Adityanath's new cabinet, some MLAs visited the chief minister designate's residence in an indication that they might be asked to take the oath here later on Friday.

3:00 pm: According to sources, around 85,000 people will attend the grand ceremony in Lucknow.

2:30 pm: When Yogi Adityanath takes oath as the chief minister of Uttar Pradesh for the second consecutive term on Friday, he will create history, break jinx and belie myths.

2:00 pm: A monk-politician Yogi Adiyanath was a surprise choice when BJP won the 2017 assembly polls in Uttar Pradesh. A five-time Lok Sabha MP, he was picked for the key role in the electorally crucial state by the BJP leadership and has strived to live up to expectations from him.